By Betsy Finklea
It was a significant night in Dillon County as the Democratic primary run-offs set the stage for the general election in November with candidates who will make history should they win the general election in November.
A sea of people waited outside the Dillon County Voter Registration Office with the historic courthouse in background as the numbers from the precincts kept coming in. As the crowd learned the results, cheers, chants, and applause went up for the council candidates as it was learned that Detrice McCollum-Dawkins and Jamal Campbell had won. McCollum-Dawkins, who is unopposed in November, will be the first woman elected to serve on council when she takes office in January.
The crowd continued to wait for the results for Sheriff. With just a few small precincts still out that would not affect the results, Douglas Pernell stepped outside and informed the crowd that unofficially it appeared that he had won the Democratic nomination, the crowd burst into cheers and applause. He made a brief speech. Now with the Democratic nomination, Pernell is poised to be the first black Sheriff in the county should he win against his two opponents in November.
The sheer size of the crowd was unlike one seen in years waiting for election results showing the great interest among the citizens.

PHOTO GALLERY
Photos By Betsy Finklea/The Dillon Herald
Click once on a photo to bring it into a single screen, and then again to enlarge. 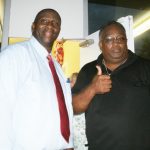 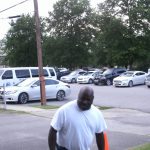 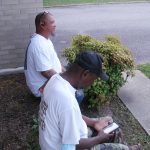 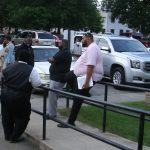 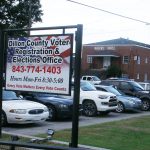 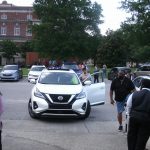 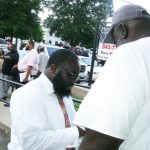 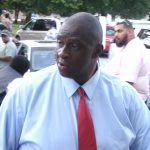 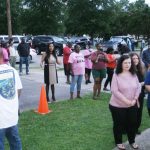 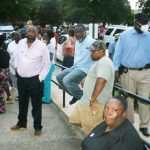 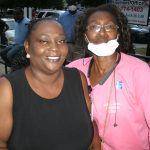 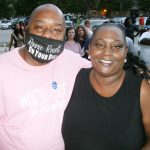 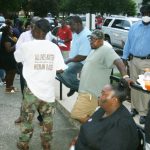 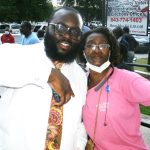 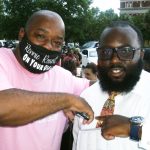 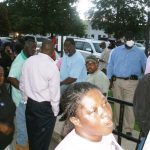 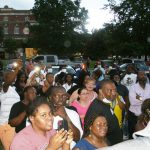 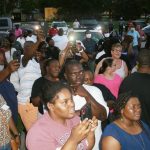 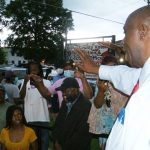 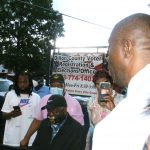 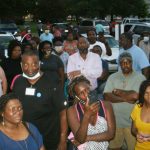 All generalizations are false, including this one.
Mark Twain
The weak are meat; the strong eat.
Japanese Proverb
+81
°
F
H: +81°
L: +58°
Dillon
See 7-Day Forecast