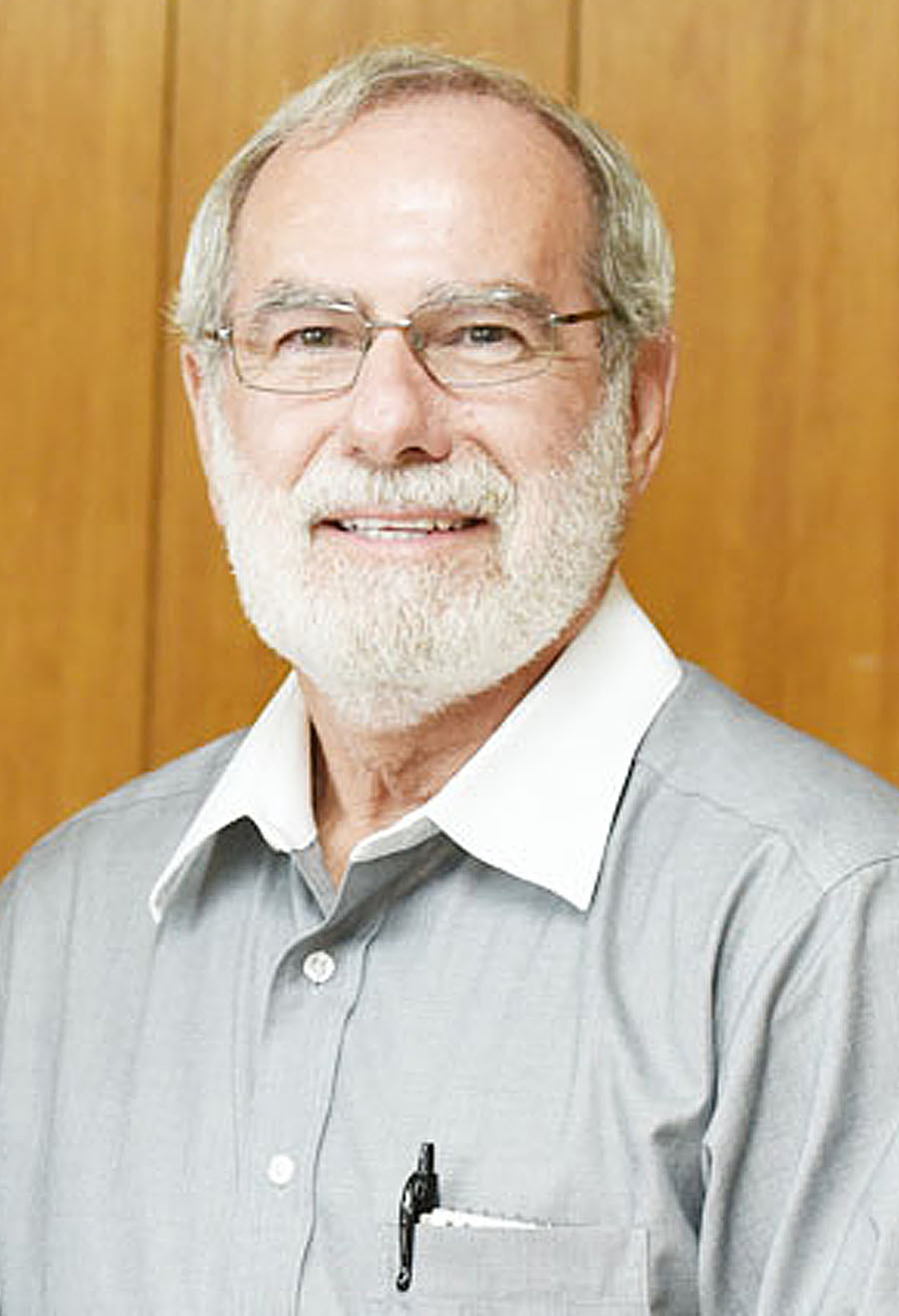 Daniels joined the staff of The Dillon Herald in 1971 at the age of 20. He actually was hired to work at Herald Office Supply, but Buist and A.B. Jordan asked him to go to The Dillon Herald to work in ad sales because the current advertising director at the time was out. He has been here ever since due to his dedication and commitment to the newspaper and the community. Daniels has worked with four generations of the Jordan family, who owns the newspaper. He has also worked with five different editors including B.S. Tillinghast, Bob Robinson, Will Jones, Paul Jones, and Betsy Finklea.
Having been born into a family of 10 children and living on a farm, Daniels learned the value of hard work early in life. He used the work ethics he learned growing up to transform The Dillon Herald into a successful business introducing new ideas and ads unlike any the paper had run in the past. It is not unusual for Daniels to arrive at 5:00 a.m. and work late into the night.
When The Herald acquired the Fairmont Times-Messenger on April 1, 1977, Daniels was instrumental in keeping the newspaper alive for many more years until it closed its doors on October 4, 2001.
Daniels most recently led the transition at the Darlington County News and Press, which was acquired last year by the Herald Group.
Daniels continues to embrace new ideas and the changing times to help keep a true local newspaper in Dillon County, something that is becoming lost in many areas across the country. He said there have been many changes over the years. He recalled taking his own photos and then coming back to process them at the office in the dark room. Bob Robinson taught him to process black and white film, and Fred Sanders taught him how to process color film. Now, everything is digital, and photos can be shared in a matter of minutes through social media.
He said The Dillon Herald provided TMC (Total Market Coverage) across the county with the “Mass Mailouts” in the 1970s and 1980s long before others claimed to do the same. In the 1990s, he started The Dillon County Shopper that now goes out to 16,784 households in Dillon County and Rowland, NC.
Daniels tirelessly works selling ads to support the newspaper. He has even been known to solicit ads as advertisers rode by in the local Christmas parade. Another advertiser once told us that when his secretary told him Daniels was on the phone that he just told her to agree to whatever he wanted because he knew Daniels wasn’t going to stop calling until he got the ad he sought.
Daniels has seen many businesses come and go over the years. He recalled when Main Street was vibrant, and there were many businesses to call on. He also recalled when Dillon had six car dealers.
After The Dillon Herald lost its sports editor, Daniels took over and has spent many days and nights covering local sports on his own time to bring recognition to our youth. However, Daniels had been taking sports pictures since the 1970s including when Coach Jackie Hayes was a Dillon High School player. He recalled when they played 4A and played teams like Summerville and Hartsville. He said it has been a pleasure to cover sports over the years and to follow local teams across the state. Every school in Dillon County has won a state title during the time he has covered sports, and several of the young people he has covered have gone to play at the college level and some have played professionally. He said it is a pleasure to watch young people as they launch their careers.
Daniels does just about anything else that needs to be done to keep things rolling at The Dillon Herald including keeping the yard and landscaping in impeccable condition.
Daniels has a true love for Dillon County and has sought ways to serve the less fortunate in our area. Daniels established The Dillon Herald’s Toy and Food Drive, which has helped hundreds in the community over the years.
He also founded Help For Veterans, Inc., after his brother, Jimmie, a Vietnam veteran who passed away in August 2016, asked him to do something to help veterans. They have an annual health fair and free meal and regularly provide food boxes for veterans in need. The group has also helped veterans with various bills when these veterans could not meet their financial obligations and participate in other efforts to help veterans.
Daniels is an active member of Mount Calvary Baptist Church and works tirelessly to promote the church and its activities.
Daniels is not a person who wants acclaim or seeks recognition for his actions. He simply wants to help people and get things done and to make The Dillon Herald the very best it can be. The truth be told, he was not thrilled about an article about himself in today’s issue, but only agreed after encouragement from CEO Thomas Jordan and others in The Herald organization.
Daniels has been sought out by many newspapers across the state and in other states, but has chosen to stay at The Dillon Herald.
For Daniels, it’s not the money that he’s brought to the company that means so much, although he appreciates the community’s support of the newspaper, it’s the friendships that he has made and the camaraderie with others that he most values along with the opportunity to serve the public and the community.
“It has been a pleasure to serve my customers and friends and the entire community for the past 50 years,” said Daniels. “I look forward to the next 50.”