Jeffrey W. Lee, Sr. is the Safari 2019 Hunter of the Year. He has earned this achievement 3 times in the past 9 years. 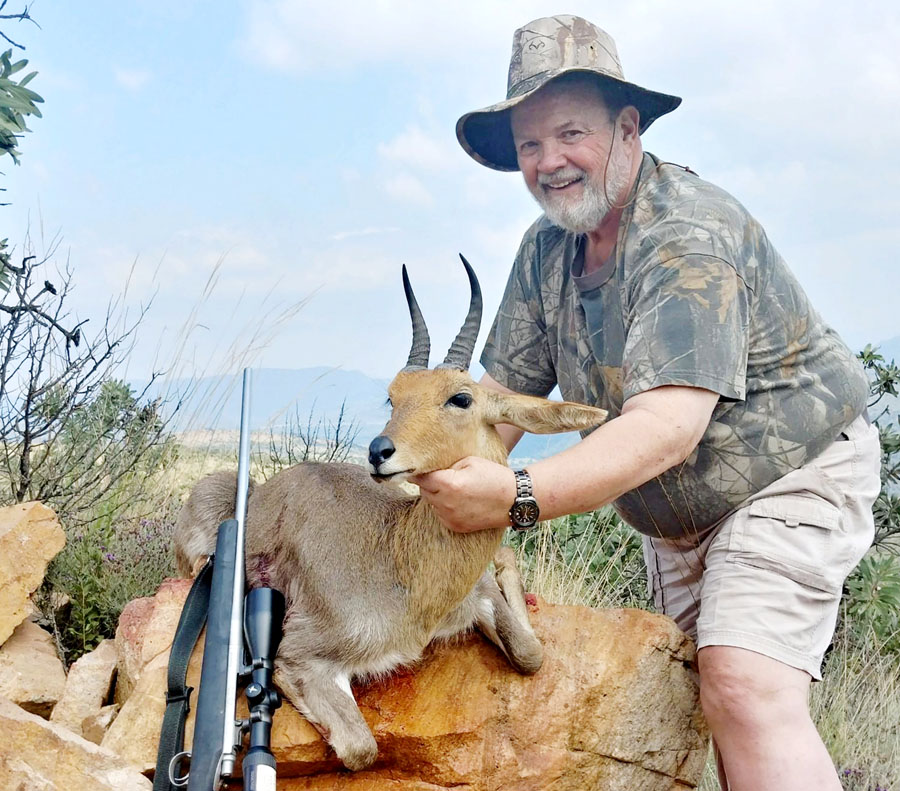 Lee resides in Florence with his wife Shirley who was also the Huntress of the Year for 2011. Lee was a resident in Latta for many years before moving to Florence.
Lee recently received the Sportsman Hunter of the Year honor.
Lee has 70 animals in the World Records Book. He holds 6 World Records of which he currently holds the Mountain Reedbuck for 2019. He also holds the number one record for the Cape Buffalo, the number 2 most dangerous animal in Africa; #one record for Genet in the world, #1 record for the Black Back Jackal in the world, #1 record for the Barrasinga Buck in the world, and the #1 record for the smallest antelope, the Dik-Dik. There are 29 species of Antelope in Africa. Of that, the Tiny Ten and Lee has 6 of the Tiny Ten. Lee also holds 4 Gold Medal awards from the Professional Hunters Association of South Africa. 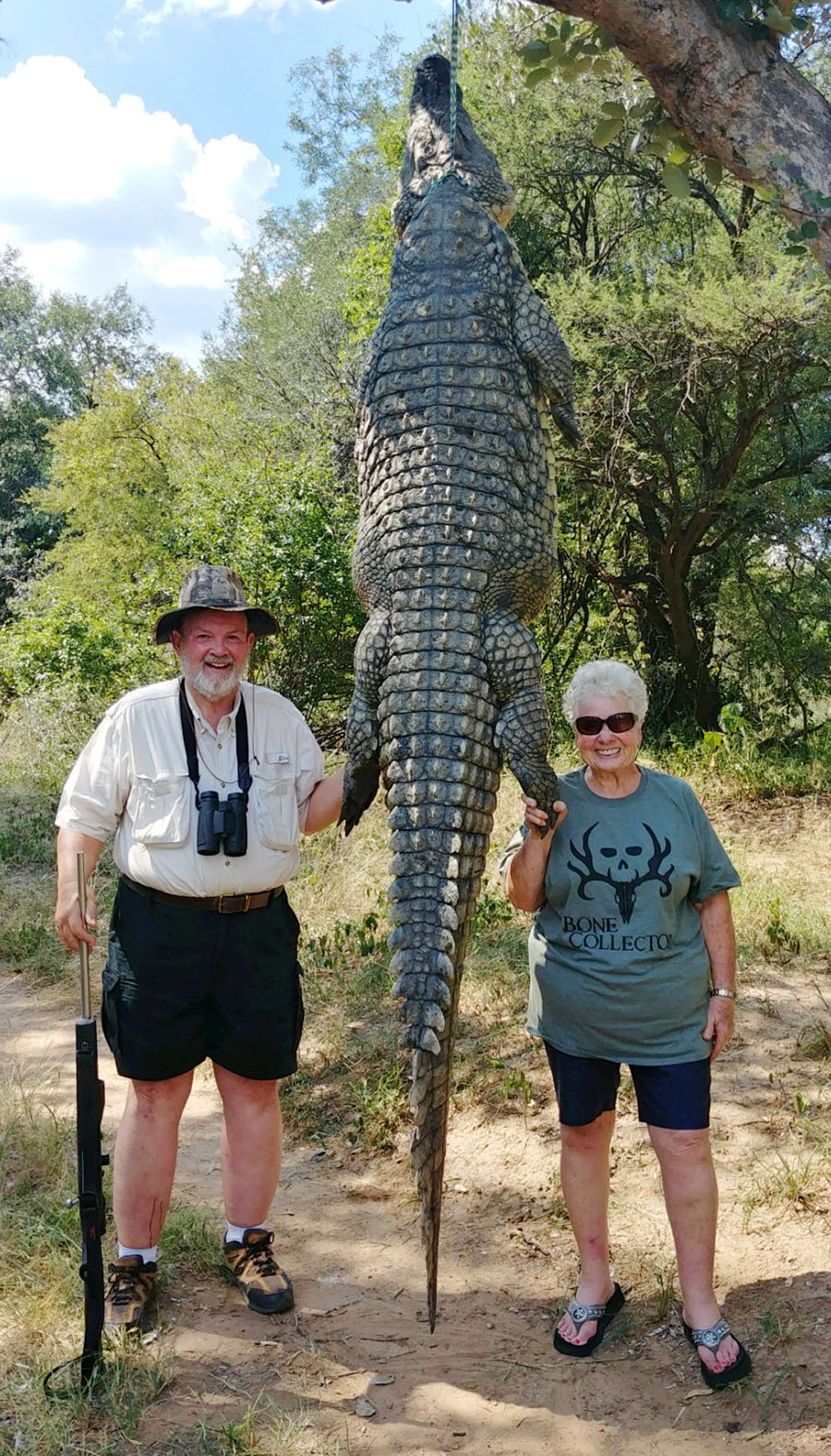