Mount Calvary Baptist Church held the Deacon Ordination for Gene Hill on Sunday, August 21, at 6:00 p.m.
After a congregational hymn led by Music Director Gene Tanner, Pastor Harold Cooke had the welcome and a prayer.
Pastor Cooke introduced candidate Gene Hill and his wife Debbie to the congregation where they have been serving for over 20 years.
Pastor Cooke spoke from Acts 1, 2, and 6.
After the recommendation of the Presbytery, Pastor Cooke charged the candidate and his vows. Afterwards Pastor Cooke charged the church.
Special music was by Debbie Hill prior to the laying on of hands followed by a prayer of dedication.
Newly ordained deacon Gene Hill was presented an Ordination Certificate. An invitation was given prior to the Benediction.
After the service, a reception was held in the Fellowship Hall.
Mount Calvary Baptist Church is located at 405 Mount Calvary Road, Dillon, S.C.

PHOTO GALLERY
Photos by Johnnie Daniels/The Dillon Herald
Click once to bring a photo into a single screen and then again to enlarge. 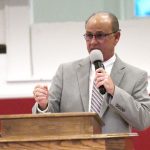 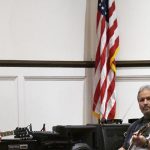 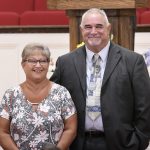 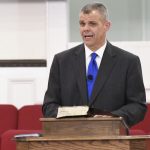 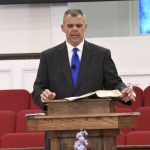 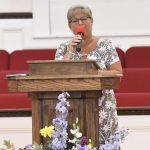 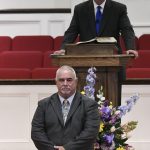 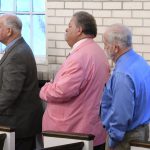 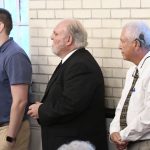 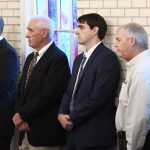 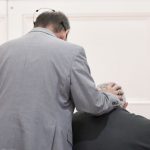 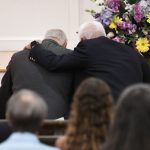 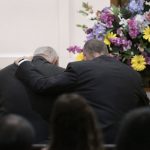 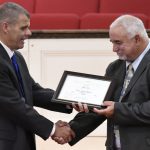 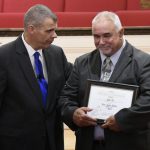