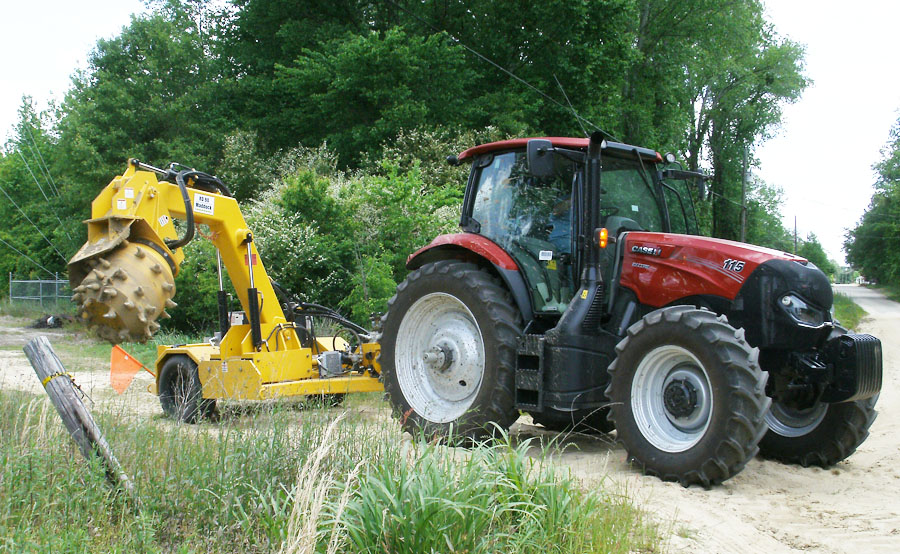 By Betsy Finklea
The new ditcher will help Dillon County tremendously, according to Dillon County Administrator Tony Clyburn.
Clyburn said the problem with some of the roads in the county is that they are not draining properly. He said having the ditcher will allow the county to clean out and dig the ditches where they haven’t been able to before.
The ditcher is about 15-20 times faster than just using a backhoe, Clyburn said. He said with a backhoe only about one-fourth of a mile of ditch can be done in a day while the ditcher can do about five miles in a day. 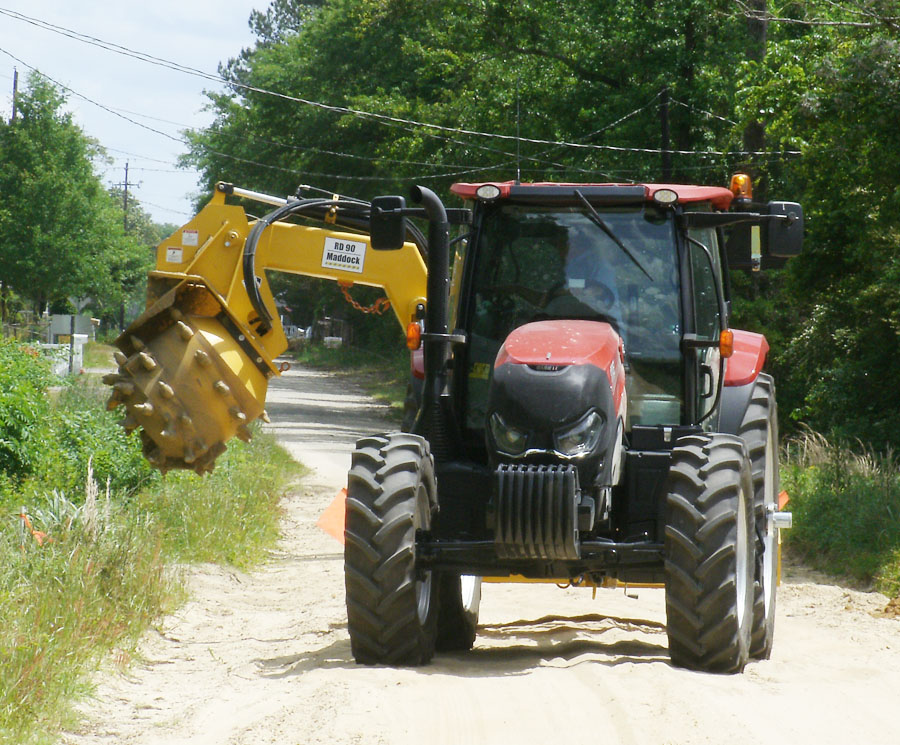 For a man to conquer himself is the first and noblest of all victories.
Plato
True wisdom comes to each of us when we realize how little we understand about life, ourselves, and the world around us.
Socrates
+81
°
F
H: +81°
L: +58°
Dillon
See 7-Day Forecast