On January 8, 16 members of the Glove and Trowel Garden Club met at the home of Fay Sloan for their monthly meeting. Before the meeting began special guest Alicia Berry of the Dillon Historic School Foundation spoke to the Club. She informed the group about fundraisers for DHSF. The first will be on Friday, February 21 and will feature The Original Drifters. A Comedy Extravaganza is scheduled for Friday, April 24. The venues will be determined at a later date based on response.
The meeting began with a call to order followed by discussion of general club business. Cindy McDuffie discussed Palmetto Wildlife Habitats and the five criteria our yards need to become certified as official wildlife habitats. The criteria are food, water, cover, places to raise young, and sustainable practices. She informed members that it is easier than you think to create your own wildlife garden. Cindy passed out a walk-through checklist to members to determine what elements are necessary to certify a garden with the National Wildlife Federation. After this informative program the meeting ended.
The Glove and Trowel Garden Club was organized in January 1953 and is a member of the National Garden Clubs, Inc., the South-Atlantic Region, The Garden Club of South Carolina, Inc and the Coastal District of the GCSC. 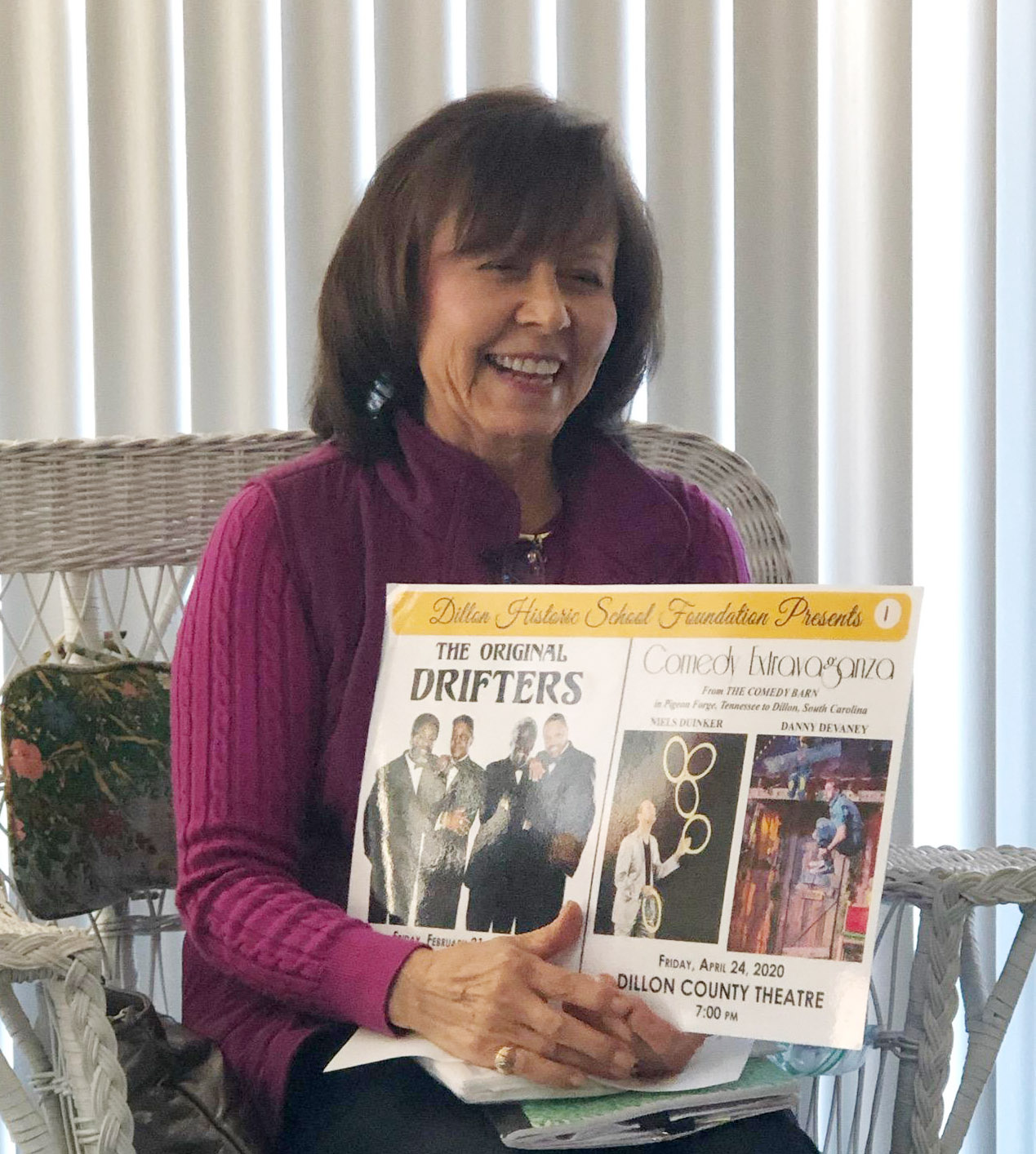 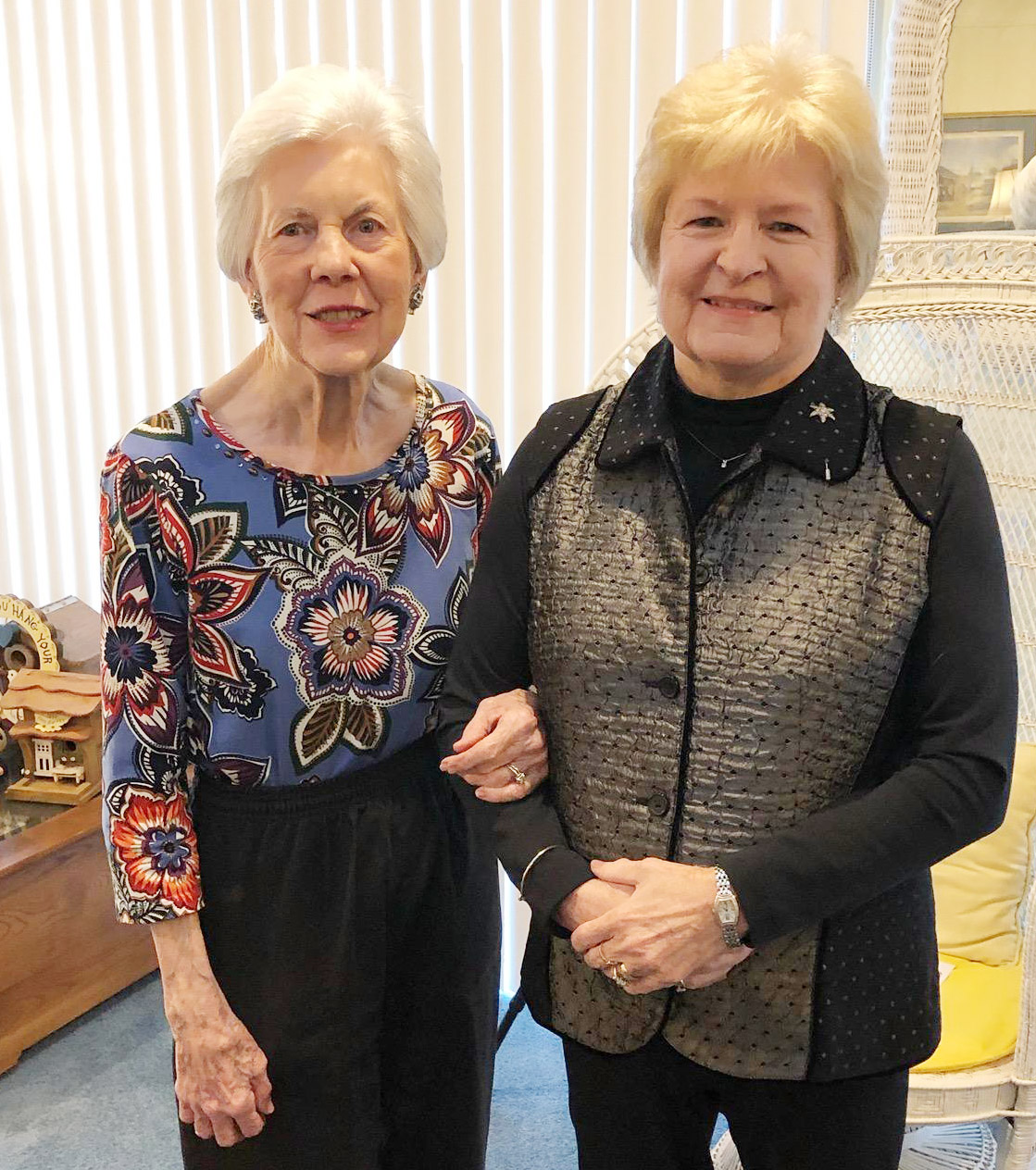