The members of the Glove and Trowel Garden Club met at the home of Ellen Jordan, hostess and program planner, for their monthly meeting for March. The club welcomed new member, Jane Calhoun to the meeting.
The first part of the meeting covered club business. The Coastal District Meeting was scheduled for the following day, March 14th and several members were car pooling to the meeting. Member were also reminded of the South Atlantic Region of the National Garden Clubs meeting was being held March 18-19th in Covington, Ky. 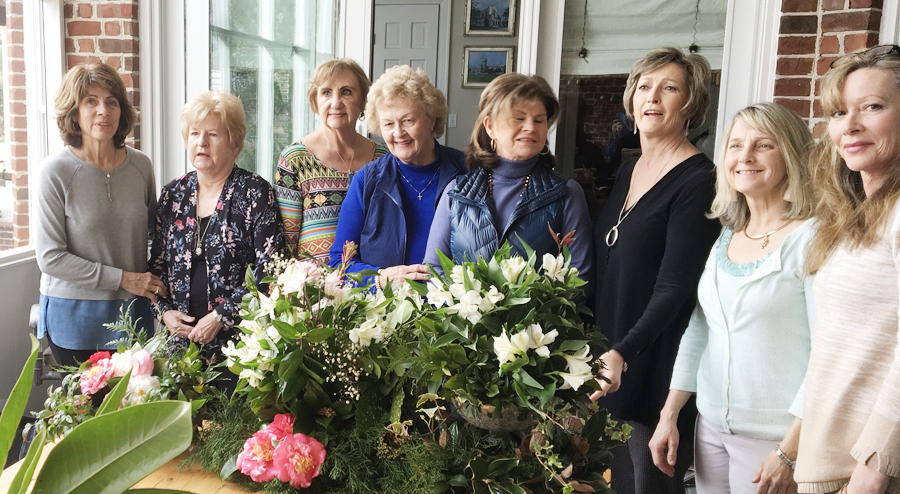 Discussion included sponsorship of a student to Camp Wildwood this coming summer as well as plans for encouraging students to attend in subsequent years.
The meeting of the Garden Club is scheduled for April 10th. Members planned to meet at 2:15 p.m. at the Dillon Wellness Center to work on cleaning up the club’s node for the Spring.
The regular meeting will follow cleanup. 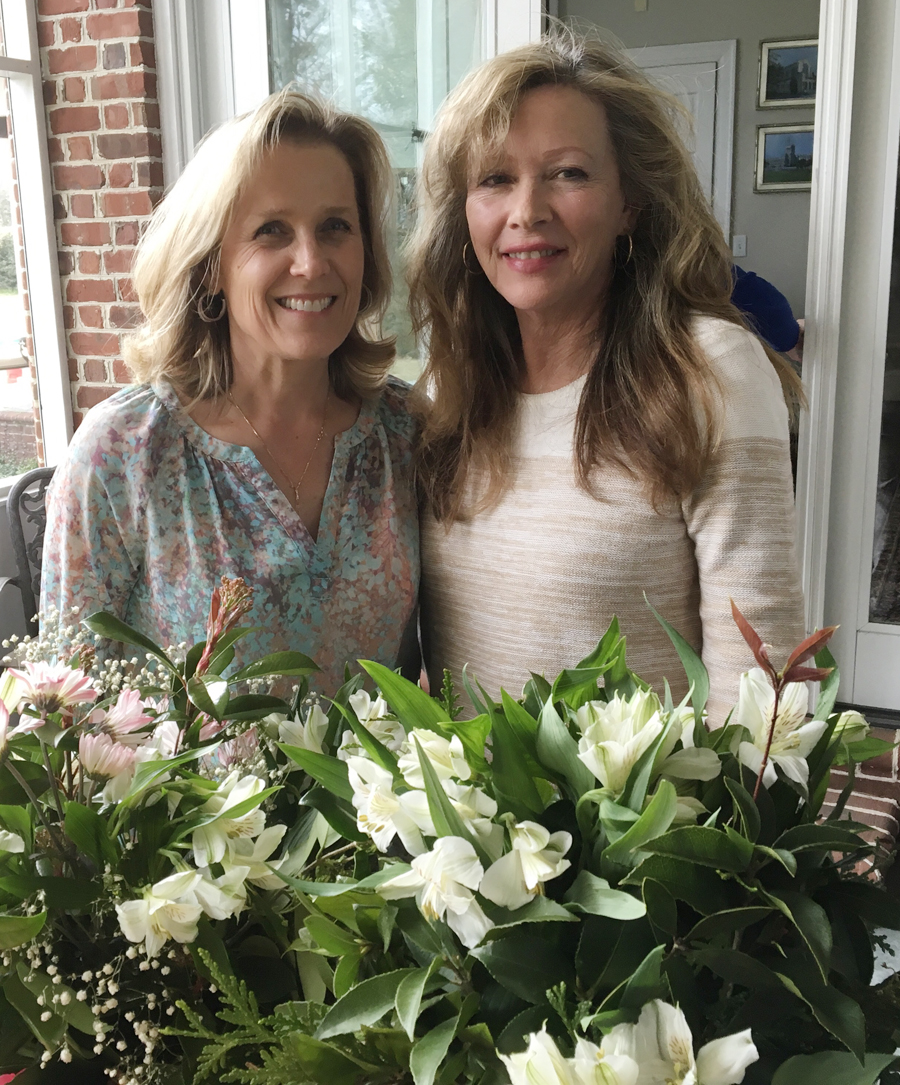 For the monthly program, members were to divide themselves into three groups to create an arrangement using greens and flowers from members yards and gardens. Three different contains were used to create.
Each arrangement was unique and showed inspiration from each member.
The Glove and Trowel Garden Club was organized in January 1953 and is a member of the National Garden Clubs, Inc. the South-Atlantic Region, the Garden Club of South Carolina Inc, and the Coastal District of the GCSC.

END_OF_DOCUMENT_TOKEN_TO_BE_REPLACED

Make everything as simple as possible, but not simpler.
Albert Einstein
Child of a frog is a frog.
Japanese Proverb