“Let the elders that rule well be counted worthy of double honour, especially they who labour in the word and doctrine.” (1 Timothy 5:17) 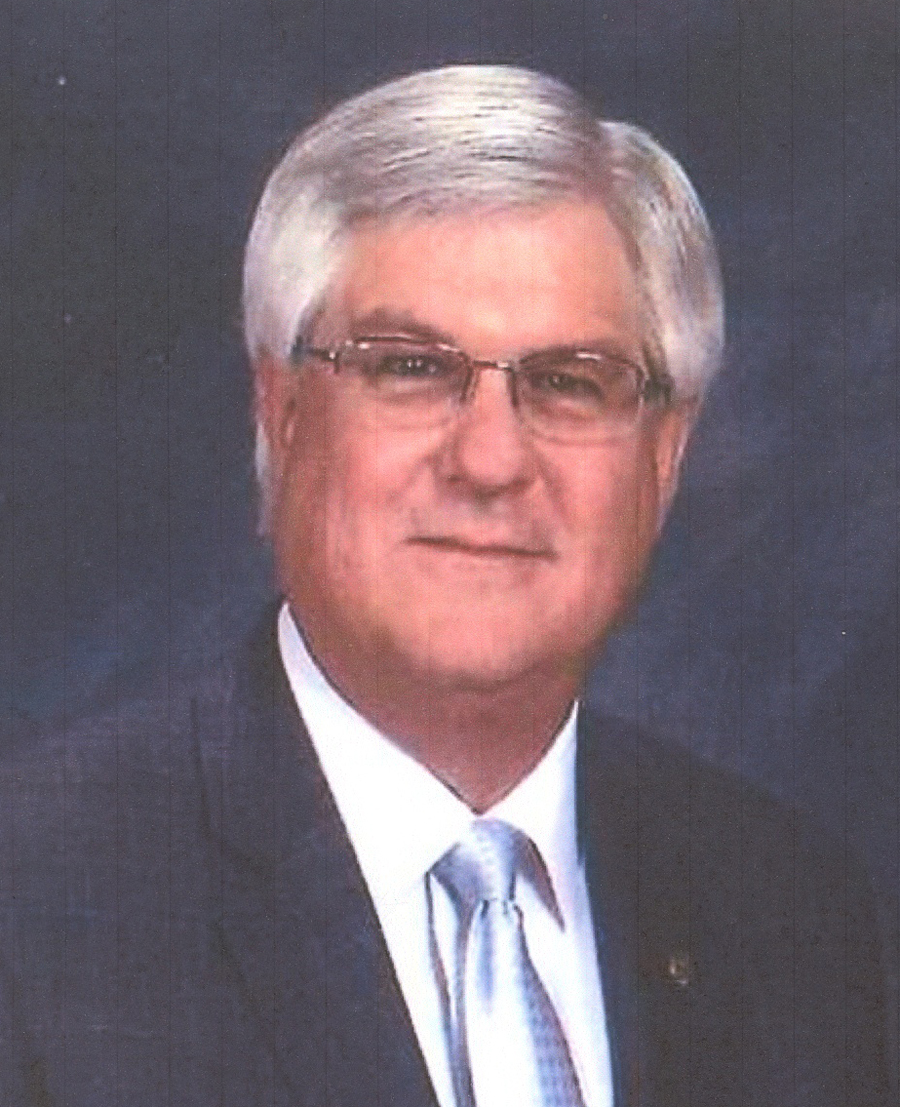 For quite a few years now, October has been designated as National Clergy Observance Month. This is a time when pastors, preachers, and people of the cloth (both men and women) are commended, celebrated, and honored for the work that they do in regard to feeding God’s people with knowledge and understanding, as well as guiding and guarding them from spiritual peril and predators. October is also a special month for me because it is the month that I married my wife, Dr. Louise Crawford Goings, back in 1972. Also, it is the month that the church, Outreach Family Fellowship, where I have been pastoring for thirty-six years, was organized and founded ten years later in 1982. Regrettably, this is the final month that Dr. Dickie Cullum, who has been pastoring at First Baptist Church here in Dillon for well over twenty years, will be serving in that capacity. I have known him ever since he arrived here and we have become friends, as well as comrades in Christ. My column today is dedicated to him and all the servants of God who are serving selflessly and often sacrificially. The following is a biographical synopsis of Dr. William R. Cullum, Jr.’s life:
William R. Cullum, Jr., was born January 3, 1953, in Greenville, South Carolina. He was the oldest of three children born to Mr. and Mrs. William R. Cullum. His early years were spent in Taylors, South Carolina, where his father was employed at Southern Bleachery and Finishing Plant. He attended the Southern Bleachery Baptist Church, and when he was nine years old, he received Christ as his personal Lord and Savior and was baptized.
At the age of twelve, his family moved to Cheraw where they were members of First Baptist Church. He felt that the influence of the church had a great bearing on him during his formative years. He also felt that the Youth Ministry played a significant role in his ultimate decision to enter vocational ministry. He attended the public schools of Cheraw and graduated from Cheraw High in 1971. He graduated from the University of South Carolina in 1976 and from Southeastern Baptist Theological Seminary in 1981. In 1974, he was married to Diane Korn, daughter of the Reverend and Mrs. Bob Korn. Her father was a Presbyterian Minister. In addition to changing her name, she changed her church affiliation from Presbyterian to Baptist. They were blessed with two children, Matthew and Allison. Before accepting the call to First Baptist Church, Dillon, he had served as Pastor at Corinth Baptist Church in Vance, South Carolina from 1980 to 1984 and at Fellowship Baptist Church in Lexington, South Carolina from 1984 to 1995.
Reverend Cullum likes to read and play golf when time allows. He is an avid University of South Carolina sports fan. He graduated from Luther Rice Seminary in Atlanta, Georgia on May 18, 2007 with a Doctor of Ministry Degree.
Apart from knowing Pastor Dickie personally, I have perhaps learned more about him and the caliber of man he is through a few of his congregants who have spoken highly of him. A sure and proven way to learn about people, especially those who are in any leadership capacity, is through the assessment and approval or disapproval of the people who are under their oversight. The consensus of the membership of the First Baptist Church of Dillon in regard to Pastor Dickie Cullum was one of adoration, deference, and gratitude for his exemplary leadership and impeccable character and integrity. Pastor Dickie, by the grace of God, has fed the sheep of First Baptist with knowledge and wisdom for many years. During his tenure, the church has experienced both an increase of membership, as well as an expansion of their facilities and campus. As a pastor myself, I am well acquainted with the challenges and responsibilities that the servants of God have in regard to tending and guiding the flock. Whether one is a Methodist, Baptist, Presbyterian, Pentecostal, or nondenominational, it does not matter, the challenges and responsibilities are basically the same when it comes to dealing with people, especially church folk.
From all accounts and indication, Pastor Dickie has done a truly outstanding job in shepherding the First Baptist Church flock for the many years he has been in Dillon. His impact has also been felt in the community and various benevolent and nonprofit efforts have greatly benefitted, either directly or indirectly, from his influence. So not only will the First Baptist Church be losing a true servant of God and great leader, but the entire community of Dillon will also greatly miss Dickie Cullum’s condescending, unassuming, and powerful presence. Those who have been appointed by the church to be on the search committee to locate Dickie’s replacement have been given a very difficult task. In all fairness to them, they most likely will not find another Dickie Cullum, who is a very distinct and unique man. He will be a hard act to follow and no one else will be able to immediately fit into his shoes. In the meantime, let’s continue to pray for them to be successful in their pursuit and effort to find the right replacement.
Thanks, Brother Dickie and your wife, Diane, for the many years that you have labored and served both the members of the First Baptist Church and the community of Dillon. The good seeds that you have sown here, that have inspired, encouraged, and enriched the lives of so many, will certainly come back to bless the both of you on your journey forward. You are worthy of many kudos for a job well done!

He that can have patience can have what he will.
Benjamin Franklin
If you always need to tell me what you think, I'll need to tell you that you don't.
Alan Robert Neal
+81
°
F
H: +81°
L: +58°
Dillon
See 7-Day Forecast