Two years ago, Latta Baptist Church nearly cancelled Vacation Bible School due to the COVID pandemic, but decided instead to have it outdoors. Due to the pandemic, they averaged only 10 people each night.
Last year, they decided to return to an indoor VBS, and averaged 26 people each night. This year, from June 12-16, the VBS averaged 68 people each night and the folks were welcomed to have VBS, indoors in the air-conditioned campus at Latta Baptist as the heat outside reached 100 degrees most nights.
This year’s VBS was titled “SPARK Studios” that examined the many different ways in which Goddesigned us for His purposes to be accomplished. The theme verse was Ephesians 2:10 ‘For we are His workmanship, created in Christ Jesus for good works, which God prepared beforehand, that we should walk in them.’
The children were using music, mission stories, arts and crafts, and Bible teaching to learn that they were God’s ‘workmanship.’ The word ‘workmanship’ is translated from the Greek word ‘Poemia’, where we get the English word ‘Poem’ and it’s literal meaning is ‘Masterpiece,’ in other words, you are God’s Masterpiece. You are His unique and valuable creation.
Several of the students made decisions regarding their relationship with Jesus Christ during VBS. During the final night, a bad thunderstorm prevented outdoor activities, but the children were able to enjoy some Pizza and Kona Ice.
Latta Baptist is located at 202 North Marion Street in Latta and they invite you to join them for worship this Sunday.
They have a Contemporary Christian music service at 8:30 a.m. each Sunday morning in the Fellowship Hall, followed by small group Bible Studies at 9:45 a.m. and a Traditional music service at 11 a.m. in the Sanctuary. Join them for worship this Sunday as they seek to do “Whatever it takes to see God’s purposes accomplished!”

PHOTO GALLERY
Photos by Johnnie Daniels/The Dillon Herald
Click once on a photo to bring it into a single screen, and then again to enlarge on desktop computers. 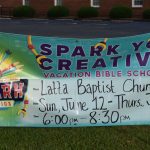 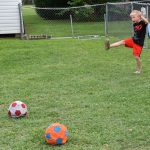 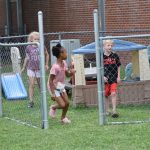 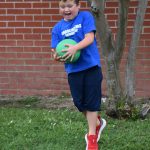 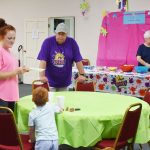 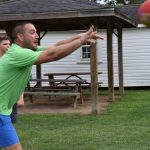 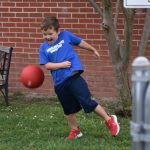 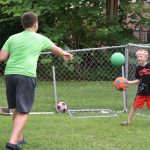 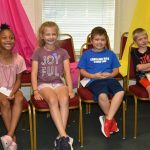 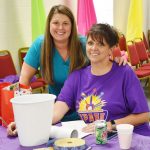 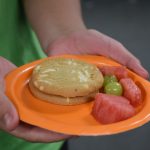 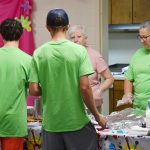 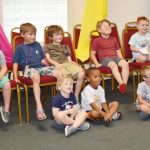 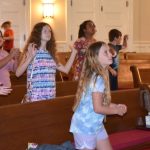 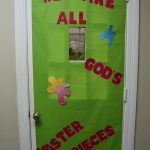 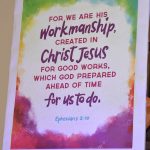 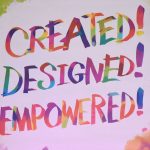 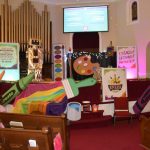 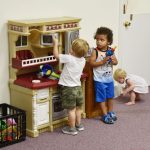 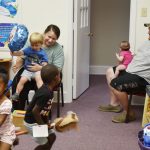 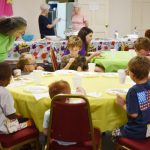 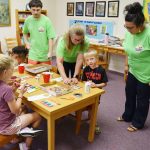 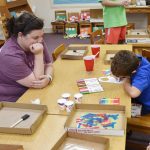 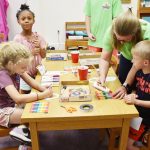 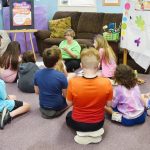 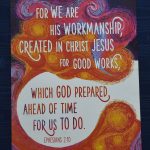 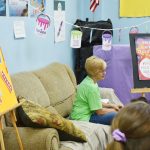