By Betsy Finklea
39 seconds. That’s the time it took for two men to rob and end the life of J.W. Bailey, a well-known store owner and firefighter. 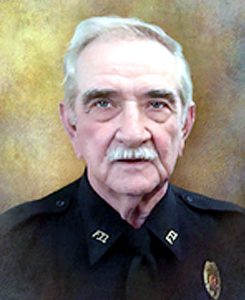 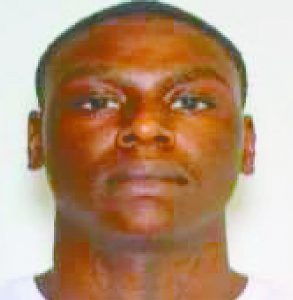