The Dillon Lady Wildcats defeated the visiting Mullins Lady Auctioneers 21-0 in the run-ruled 3-inning game.
The Lady Auctioneers were retired in the top of the first inning without a run.
In the bottom of the first inning, Cierra Grice was hit by a pitch, Dillon’s #8 garnered a walk, a run scored on an attempt to pick off a runner attempting to steal second, Logan Grice doubled to center and a run scored, Paige Sherman tripled to left and picked up a rbi, and Dillon was off to a fast start and led 3-0 at this point. Dillon’s #13 was hit by a pitch, runner advanced to second on an attempt pick off the runner and a run scored. After a Mullins coaching conference at the pitcher’s mound, the runner at first advanced to second on a throw, Chesney Caddell connected for a double to center and picked up a rbi to give Dillon a 5-0 lead. Dillon’s #7 dropped one into left field and ended up on third while a run scored. “Rooster” Meekins garnered a walk and advanced to second on a steal, Cierra Grice walked, and 2 runs scored on a passed ball to give Dillon a 9-0 lead. Dillon’s #8 hit one to left for an inside-the-park home run and 2 rbi. Paige Sherman hit a fly to left for an out followed by #13 who hit one to left for a single to place runners on the corners. Chesney Caddell garnered a walk, and a run scored on an attempted throw to second. Dillon’s #13 hit one to center for an inside-the-park home run, and 3 runs scored to give Dillon a 15-0 lead.
After one inning of play, Dillon was up 15-0.
Dillon scored 6 runs in the bottom of the second inning.
Dillon’s Logan Grice pitched the first 2 innings, and Paige Sherman pitched the third inning. Dillon will travel to Waccamaw on Friday, March 18, for a 6:30 p.m. game.
Support your team. 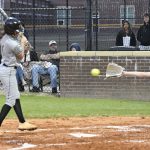 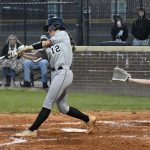 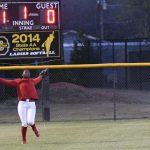 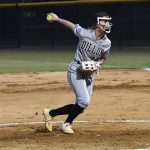 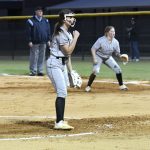 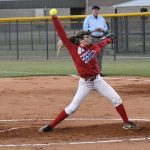 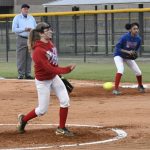 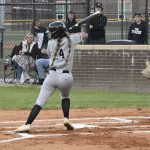 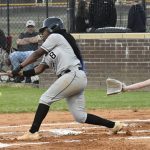 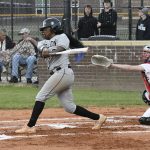 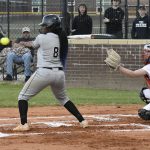 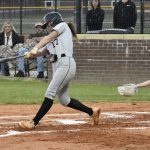 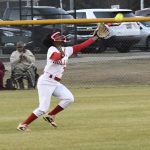 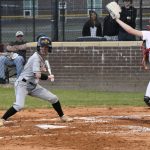 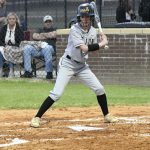 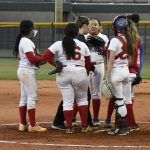 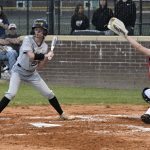 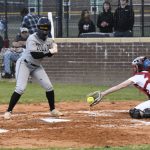 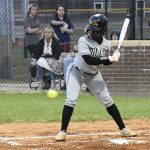 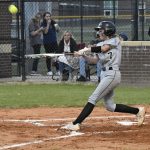 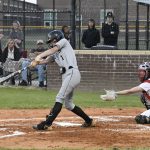 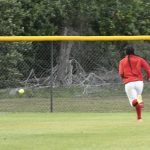 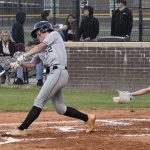 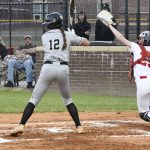