Regrettably, we are living in a time when it is hard to find people who are truly worthy to be classified as a hero or heroine. 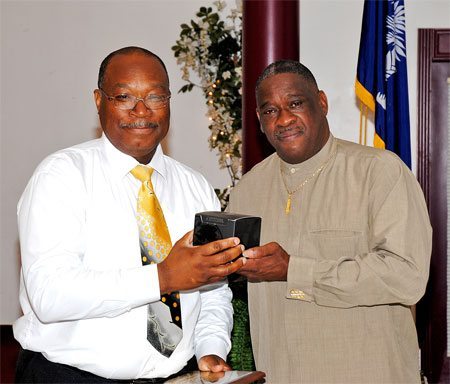 Coach Harold Wilson received a plaque and a gold watch for his retirement at an athletic banquet. Coach Stacy Smith presented the awards.

Due to the fact that so many people are idolizing and making heroes out of people who are not worthy of such distinction and honor, there are a lot of unprincipled and shady characters who are regarded and revered as heroes that it demeans and denigrates the true meaning of the word.
If a hero is by definition a man or boy who is admired for his bravery, great deeds, or noble qualities, far too many of our so-called heroes today (who people blindly follow and idolize due to their celebrity status and talent – whether athletes, entertainers, politicians, or such like) fall short of deserving the designation and distinction that should be given to genuine heroes. Though I do not have anything against rappers, athletes, and other high-profile people who are famous and rich, their celebrity status and wealth does not make them bona fide heroes.
Thirty-six years ago, a real hero from across the state line came to our locale to enlist in the ongoing struggle to cultivate, challenge, and inspire the students of J.V. Martin Junior High School (presently Dillon Middle School).
During his tenure in Dillon, Mr. Harold Wilson wore many hats and carried a heavy load of responsibility. With teaching science as his first passion, he also coached basketball, football, and track. He ultimately became the head basketball coach at Dillon High School and had an impressive record and forged a winning tradition. In light of all that Coach Wilson was able to achieve as both a teacher and a coach, it is the opinion of most who knew and interacted with him at school (like the students as well as the faculty, janitors, culinary workers, and bus drivers) that his greatest contribution and asset to our locale was his character and integrity.
Coach Wilson was effective as an educator and servant leader.
He not only taught and coached his students and athletes, but he also mentored and motivated them to always give it their best effort whether as a student or athlete.
Though he had many challenges personally, professionally, and physically, by the grace of God, he was able to weather every storm without complaining or becoming bitter.
Right here, I want to share with you a brief biographical background from the obituary of Coach Harold G. Wilson’s life that helped to prepare him to become the man, the servant, and the hero that he proved himself to be to many – both youth and adults.
Harold Gray Wilson, Jr. was the first of five children born to the late Doretha Latten Wilson and Harold Gray Wilson, Sr. He opened his eyes to the world on February 20, 1954. Those wise, compassionate, selfless, loving and vibrant eyes closed on the evening of November 13, 2021, with his family by his side.

Son and Brother…
Harold and Carol entered this world together. Sadly, his twin did not survive. He was in awe of his mother’s skills of creation and would watch and help where needed.
He loved his father immensely and wanted to make him proud.
His sister and brothers had a steady example to immulate as he helped to nurture them. During his illness, Harold became the one in need and his brothers and sisters nurtured him.

Father and Grandfather…
Jaren came into this world truly adored by his father. Harold did all that was within him to set an example for Jaren and strengthen him when needed throughout his life. Jaren always saw his father as the steady one who ushered calm and peace into Jaren’s life. Jaylen called his grandfather “Him.” This was a light-hearted name that Harold chose for his grandson to use. During his last year, Harold practiced with Jaylen every week, sharing skills with him in the sports they both loved. Jaylen looked forward to his visits with his grandfather. Harold poured his love into his boys, not being ashamed to share his love for the Lord and the truth of the Gospel with them.

Love for Knowledge…
Harold received his formal education from the Davie County School System. He then went to Western Carolina University, home of the Catamount. There he was the assistant director of Dorms and Grad Dorms and played four years on the intramural football team.

Christian and Deacon
Harold became a Christian, a lover of God, at a very early age. He was passionate about Christ and about doing all that he could to help others seek Him. His worship of God was about having a relationship with God rather than just a religion. This belief was threaded throughout Harold’s life and in everything that he touched. After moving his membership from Mainville A.M.E. Zion Church, Mocksville, North Carolina, from which he was nurtured by the mothers of the church, Harold became a faithful member of First Baptist Church, Fairmont, North Carolina where he served as the head Deacon, taught Sunday School for over 20 years, and was a member of the Male Chorus.
Certainly, much more could have been included and said about the late Coach Harold Wilson. However, I believe that I have given you enough to know the quality of man that he proved himself to be to all those who knew him in his family, church, his community, and the school district that he worked in for thirty-six years. Perhaps, the greatest way that we can honor his life and legacy is to strive to be more like him.
He was a humble, honest, and compassionate man who made an impact on all of our lives that will endure indefinitely. 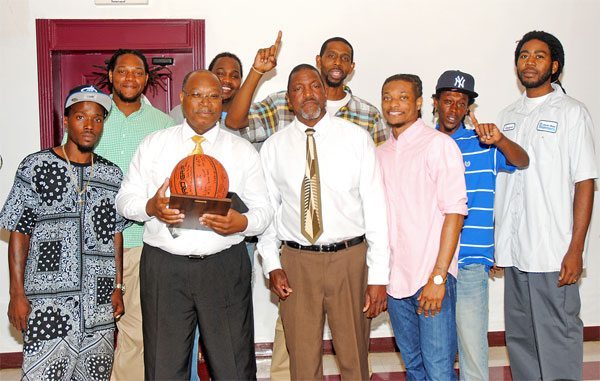 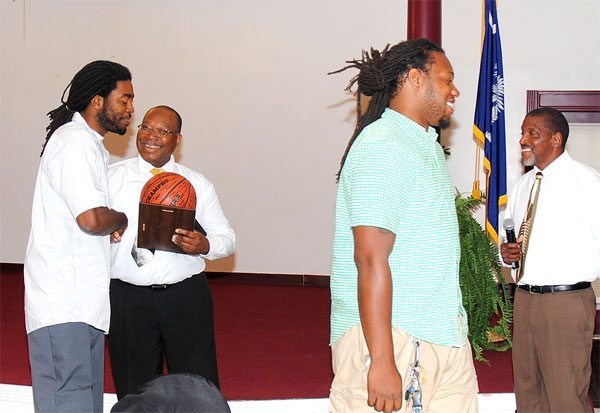 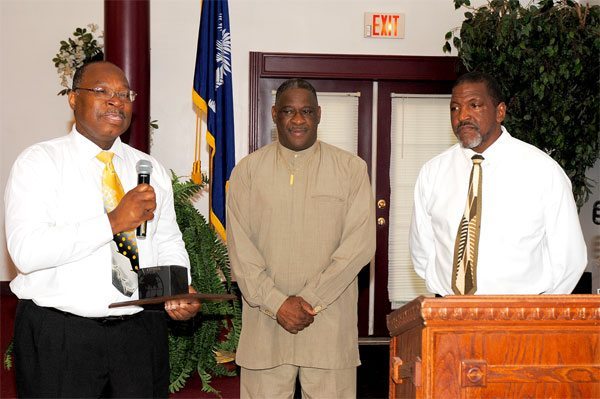 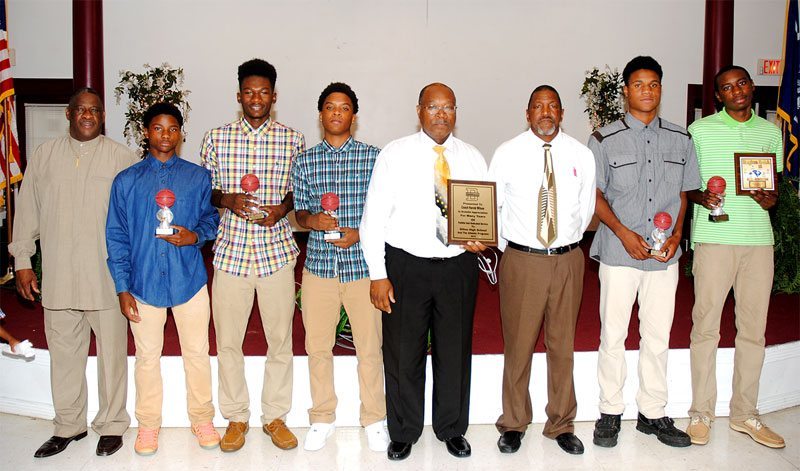 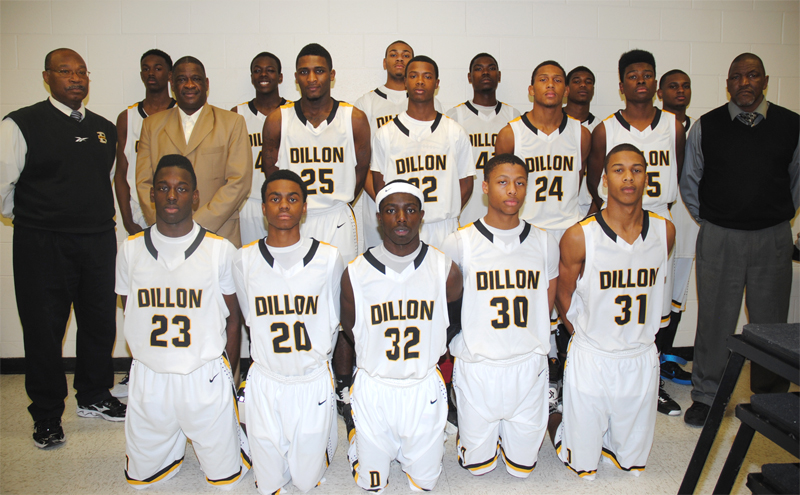