As a child, Dr. Michael A. McRae was a student at Gordon Elementary School, and now some years later, he is serving as the principal of the school. 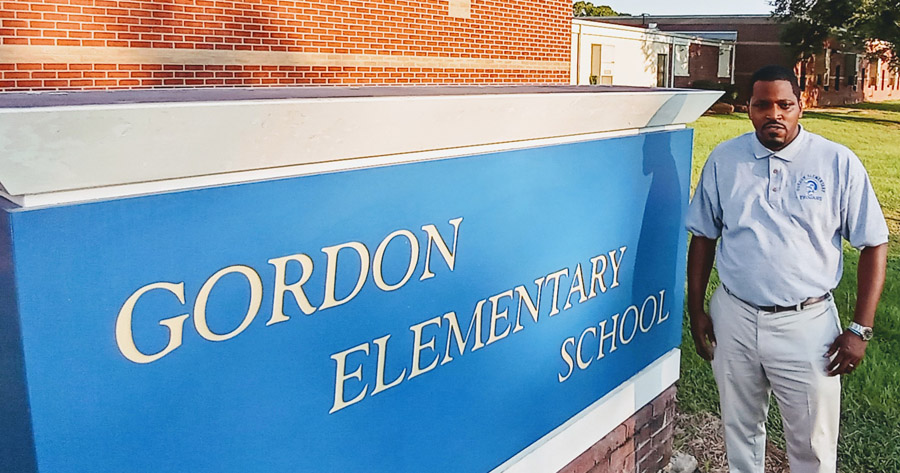 The Dillon School District Four Board announced on June 15, 2020, the hiring of Dr. McRae as principal at Gordon Elementary School. Dr. McRae transitioned into the new role on July 1, 2020, as former principal, Famon Whitfield III has taken a position in another district.
Dr. McRae has 15 years of experience in education. He is a 2005 graduate of Johnson C. Smith University with a Bachelor of Arts degree in Education. Dr. McRae earned a Master’s Degree in School Administration from Wingate University in 2010. He later furthered his education at Wingate University, and in 2018, he received a Doctorate in Educational Leadership.
Dr. McRae previously served in various roles at Dillon Middle School including classroom teacher, coach, and assistant principal since 2014. Before returning home to work in Dillon School District Four, Dr. McRae was employed with the Charlotte Mecklenburg Schools (CMS), one of the largest school districts in the country. While in CMS, Dr. McRae was considered a highly effective teacher, coach, and director of athletics. He also served as a site coordinator for an academic enrichment program to improve reading and math instruction. During his tenure with CMS, he was fortunate to have been selected as one of three educators to attend a national leadership summit in New York City to discuss policy and reform in education. At the summit, Dr. McRae was seen on a major news network and received special recognition by the mayor of NYC at Gracie Mansion.
When asked about the upcoming school year, Dr. McRae states that it gives him great pleasure to follow in grandmother’s footsteps, the late Lille Blanche McRae, who was an educator in Dillon County for many years.
Dr. McRae shared that he has high expectations, not for himself, but for his students, faculty, and staff. He mentioned that he will strive to create an environment where the faculty, staff, and community stakeholders supports the mindset that “All students can learn.” He strongly believes the sky is the limit when vision is supported with action.
Dr. McRae shared that he will strive to provide a sense of hope and direction for the students at Gordon Elementary School. He mentioned that it is imperative that we not only educate our students but work diligently to motivate and empower them for success in college or a career of their choice. Dr. McRae said the theme for the upcoming school year, will be “Every Child, Every Day – Whatever it Takes.” He further explained that despite the challenges associated with the pandemic, he will work closely with his faculty and staff to do whatever it takes to meet the student’s individual needs.
Dr. McRae said that he is grateful and humbled by the opportunity to serve as the new principal, and he is looking forward to having a great school year.

END_OF_DOCUMENT_TOKEN_TO_BE_REPLACED 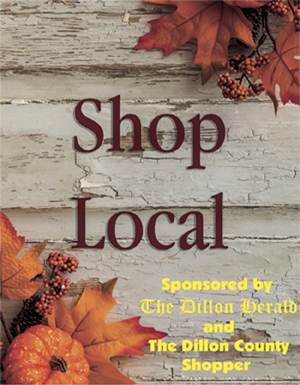