The family of Brandon “Peanut” Graves is still seeking answers 10 years after his disappearance.
On January 30, 2010, Graves, age 24, of Little Rock, went to celebrate homecoming at Morris College in Sumter. He was apparently involved in an disagreement with a bouncer at a night club in Sumter Countyand was escorted out of the club. This was the last time Graves was ever seen. He was on surveillance camera footage as he was escorted by a bouncer that night.
His family holds a balloon release annually. 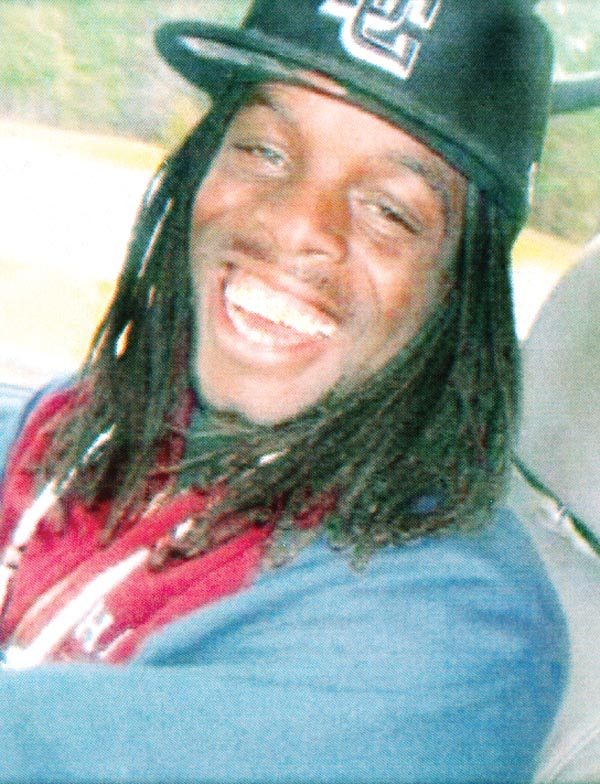