By Carley Wiggins
Back in time, perhaps two hundred years ago up until the mid-nineteen hundreds in the South, agriculture was the chief means of people making a living by farming crops that people used for food and many other reasons. 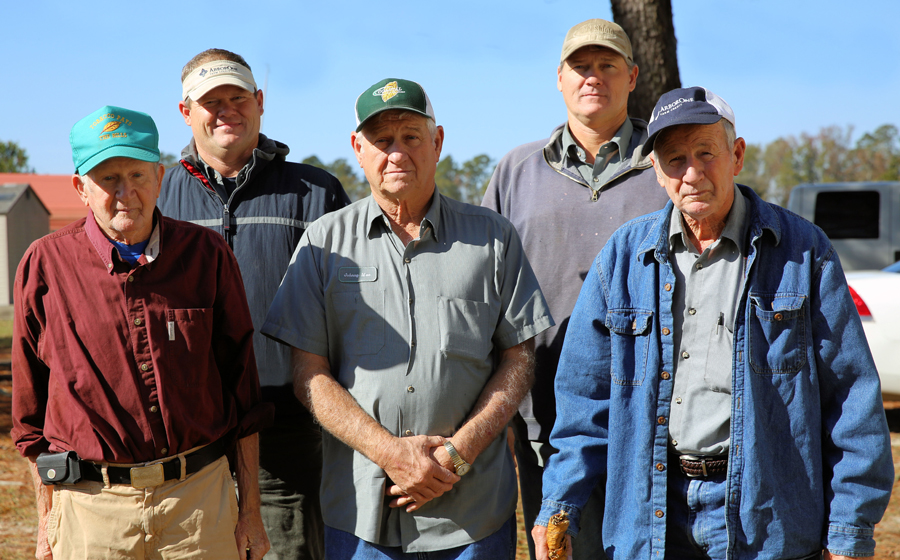 Faith is the strength by which a shattered world shall emerge into the light.
Helen Keller
Do not dwell in the past, do not dream of the future, concentrate the mind on the present moment.
Buddha
+81
°
F
H: +81°
L: +58°
Dillon
See 7-Day Forecast