The Latta 11- and 12- year old softball team captured the title by handing Marion a 11-1 loss in Latta on Tuesday, June 25.
Latta advances to the state tournament to be held in Moncks Corner beginning July 12. Not only did Latta advance but also Marion as the runner-up team advanced.
After 2 and 1/2 innings Latta held a 7-1 lead.Latta began the bottom of the third inning with #23 garnering a walk followed by #6 who hit one to center field for a single. Both runners advanced on a passed ball. Latta’s #22 walked to load the bases with no outs. Marion inserted a new pitcher. Marion managed an out on a fly. #16 for Latta hit one to left for a single and a rbi to give
Latta an 8-1 lead. Marion managed to get out 2 on a force play at home. Latta’s #5 hit one up the middle and picked up a rbi. #8 for
Latta garnered a walk and another run scored for Latta. After 3 innings Latta was up 11-1.
Latta held Marion to no runs in the top of the fourth inning to claim the 10-run rule shortened game.

PHOTO GALLERY
PHOTOS BY JOHNNIE DANIELS/THE DILLON HERALD
Click once to bring a photo into a single screen, and then again to enlarge. 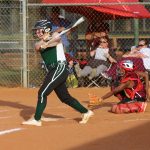 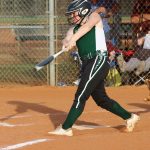 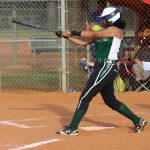 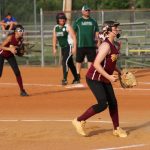 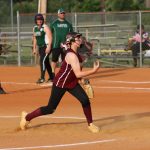 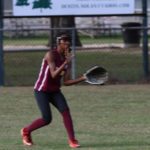 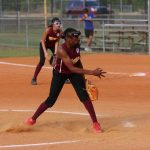 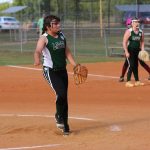 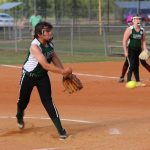 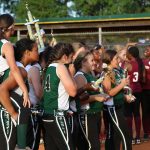 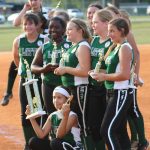 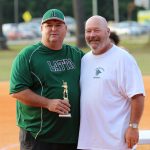 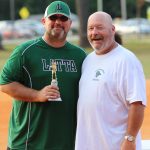 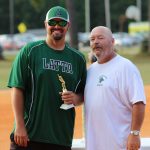 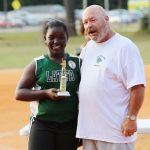 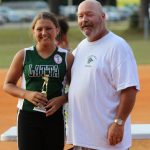 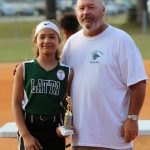 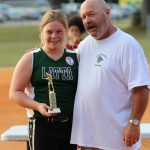 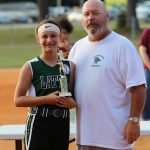 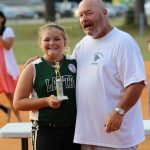 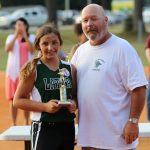 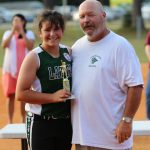 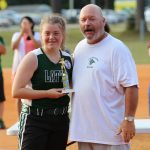 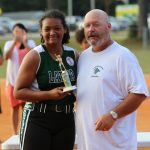 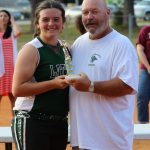 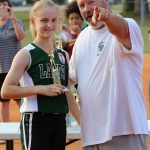 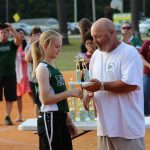 Life is what happens to you while you’re busy making other plans.
John Lennon
The key to success is to focus our conscious mind on things we desire not things we fear.
Brian Tracy
+81
°
F
H: +81°
L: +58°
Dillon
See 7-Day Forecast