The Yellow Jessamine Garden Club (015C) held its May social on Tuesday, May 7 at 6:30 p.m. at The City of Dillon Wellness Center. 11 members were present. 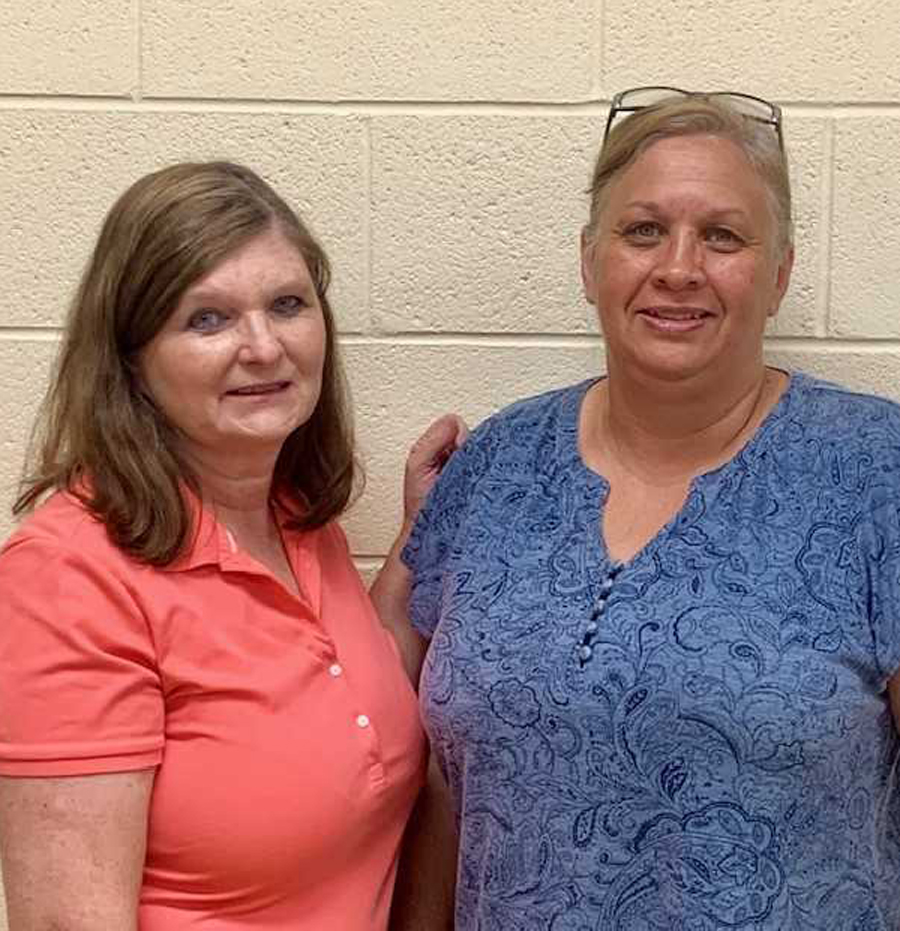 The meeting embarked with President Moody welcoming all members and graciously thanking the hostesses, Terri Pittman and Theresa Hamilton. A handout, “All about You,” was given to each member to complete and exchange. This form will allow the members become more familiar with each other. President Moody presented several new exciting projects that she would like to initiate in the upcoming year. All were in favor and anxious to launch. Her theme, “Buzzing Our Way to Beauty,” involves a saving the bees campaign and pollination habitation. The newsletter was also dispersed among the members. 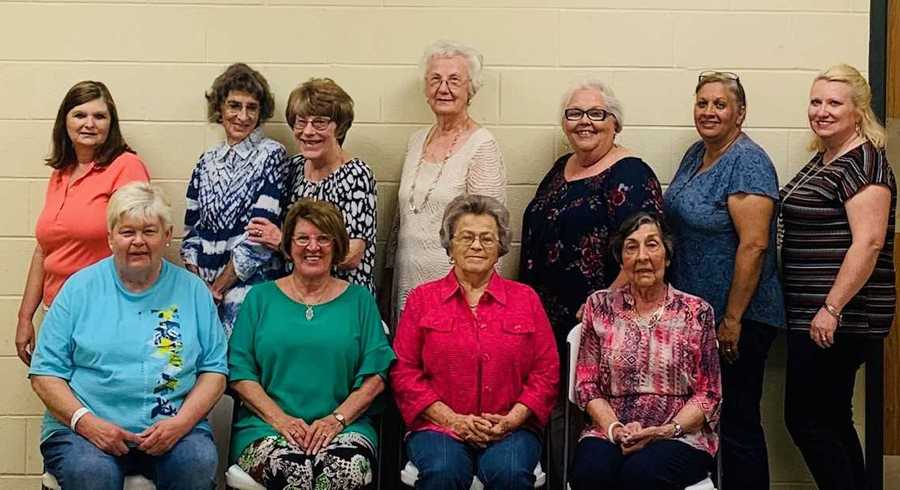 The devotion and blessing were given by Glenda Campbell and refreshments were consumed.
Refreshments consisted of homemade chicken salad on a brioche bun, chips and brownies for dessert.
All enjoyed the fellowship and food.
After refreshments, roll call was given by the answering of each member’s favorite food. Several answers named were watermelon, cantaloupe, strawberries and grilled meats.
Old business discussed was President Melissa expressed appreciation to all members who helped with the cement planters at the Dillon County Courthouse, in preparation for the Smithsonian Institute Traveling Exhibition and those that helped with the workday at the City of Dillon Wellness Center. (GCSC and NGC objective and goal: promote civic beauty)
Next, the new business alluded to were the programs for the summer months of June and July.
The Yellow Jessamine will celebrate National Garden Club week on June 2-8 by working each day of that week. In July, the tentative plan is to have a Family Day at the newly repaired Little Pee Dee State Park.

President Melissa analyzed the new officers and the summer park schedule. Each member was aware of their positions and assignments for the summer.
Other items of business mentioned was club voting on replacing mulch at the City of Dillon Wellness
Center and a gardening program at one of the local elementary schools.
The door prize was won by President-Elect Mildred Mishue and the meeting was adjourned. The next meeting will be on Sunday, June 2, when the YJGC celebrates National Garden Club Week. The Yellow Jessamine Garden Club is a member of National Garden Clubs, Inc., South Atlantic Region, and The Garden Club of South Carolina; Coastal District of South Carolina.
The YJGC was organized in 1940 and federated with the Garden Club of South Carolina in 1941.