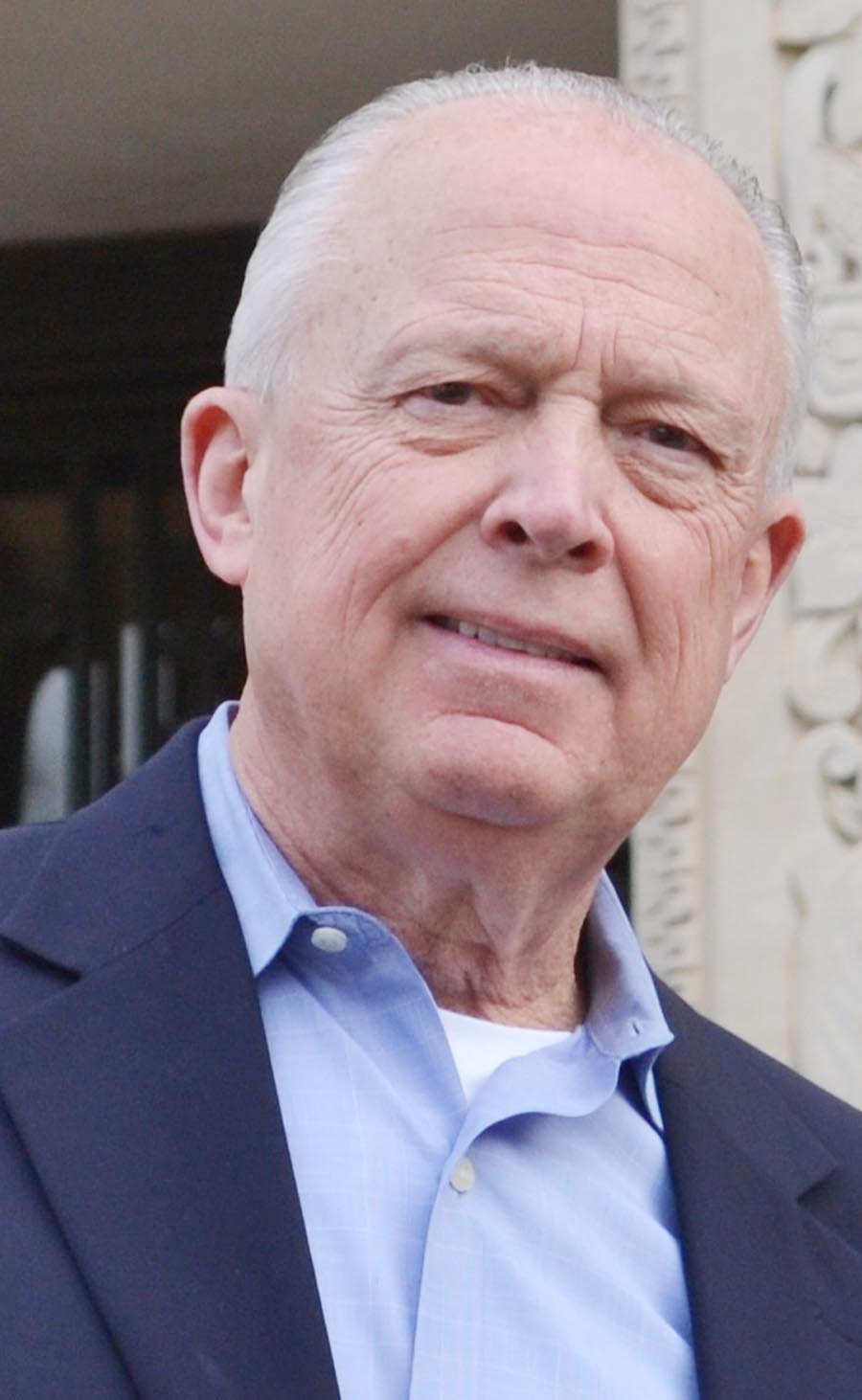 By Richard Eckstrom
S.C. Comptroller
In January, a “bombshell” report by an online news site alleged that President Trump had personally instructed his attorney to lie to congress – a serious federal crime. Other outlets hopped right on the scoop. A media frenzy ensued, and impeachment talk swelled.
The next day, it was a group of Catholic school students at the center of a firestorm. A widely-circulated video purportedly showed the teens, who were at the National Mall for a pro-life rally, jeering and hurling racist taunts at a Native American elder. The press pounced, quickly turning the incident into an indictment of America. The students received threats, and their school was temporarily closed.
Eleven days later a prominent actor claimed he was the victim of a hate crime on the streets of Chicago. The press bought it hook, line and sinker. Media figures again seized the opportunity to whip up anxieties over race.
In each of these cases, news outlets rushed to amplify the initial account despite plenty of red flags. And in each case, the story was ultimately discredited. Special counsel Robert Mueller publicly refuted the Trump bombshell. Subsequent videos showed the Catholic school teens had neither provoked the confrontation nor used racist rhetoric. And Chicago police report that the actor had staged the “hate crime” himself. The misfires seem to expose the extent to which the country’s major press outlets allow preconceived narratives to drive news coverage. There’s a tendency to give automatic credibility to information that confirms their preconceptions — and to reject information that doesn’t. When journalists indulge their biases at the expense of objectivity, the truth is often sacrificed. Three spectacular failures within a span of two weeks makes one wonder whether they’re incapable of learning the very clear lessons here. At a time when media groups seek to shore up credibility and public goodwill, they’re not doing themselves any favors. Of course, not every news outlet jumped the gun on these stories. In fact, a close look at the alleged Chicago hate crime reveals an interesting contrast between national and local coverage: The local Chicago news teams resisted rushing to judgement like their national counterparts, responding instead that there may be more to the story than meets the eye. In short, they got it right. As one journalist who covered it explained, local reporters view their work through the lens of the local communities they serve, rather than national political narratives. After all, this was their city, where they live and work. They had an incentive to get it right.
Therein lies the value of local news. It’s brought to you by your neighbors, people you’re likely to bump into at the supermarket. They’re members of the communities they cover. It’s no surprise that people trust local news sources far more than national ones.
Community newspapers add immense value to the communities they serve. Weekly, non-daily, and other community-based publications cover the issues that directly impact us — from land rezoning to school board matters to local taxes. And they tend to play it straight, because they understand that being trusted by their readers is key to their survival.
They bring us “good news” which helps draw neighbors closer together and fosters community involvement — news of charity drives, church bake sales, little league registrations, and volunteer opportunities. They provide valuable recognition of the achievements of young people, such as making the honor roll. They instill hometown pride, which can be a catalyst for community improvement.
Community newspapers hold local politicians accountable and promote healthy government. Research has shown that governmental bodies in areas with local newspapers experience less corruption and higher voter turnout than those in areas without them. The newspaper you hold in your hand impacts you in ways you probably haven’t thought about. Readers who want to return the favor can do so by supporting the businesses that advertise on these pages and make this publication possible. Even as many Americans have grown frustrated with the national press – and it’s difficult to blame them — the role of local news, especially community newspapers, is as vital as ever.
*
Richard Eckstrom is a CPA and the state’s Comptroller.