On Wednesday, September 12th, the Glove and Trowel Garden Club met for their first meeting of the year at the home of Elizabeth Jordan with 17 members in attendance. 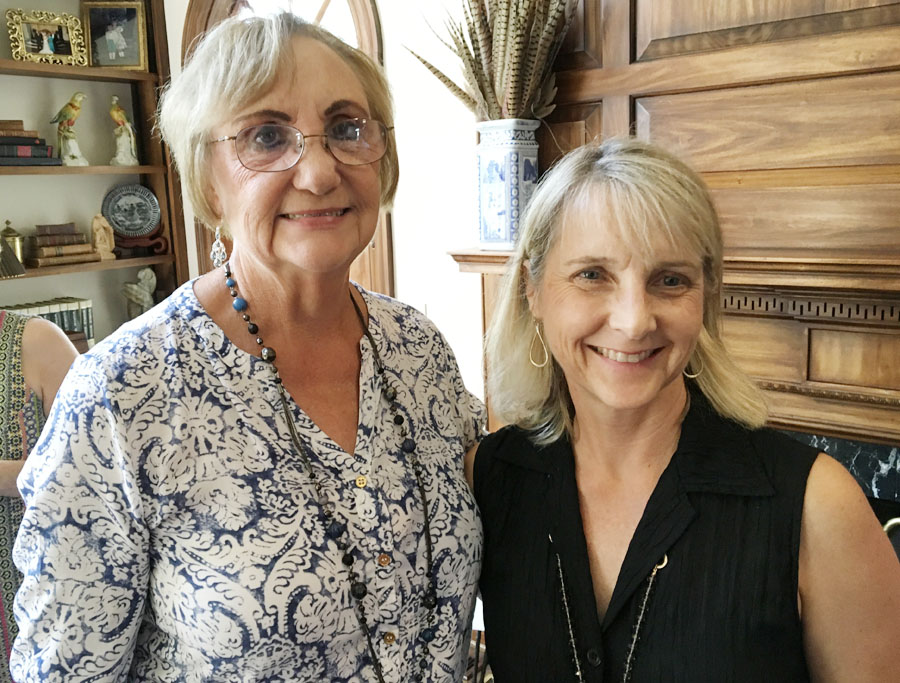 Because of the approaching hurricane, the planned program, a presentation on Camp Wildwood by a camper sponsored by the club, was postponed to a later date.
Instead of a program, the club covered various business item for the upcoming year. Sonja Rogers was voted into the club.
Other discussion included a Fall project for beautifying the city as well as sponsoring two Garden Club of South Carolina awards – Container Gardens and Native Plants.
The club also began discussion of the upcoming dedication of the Blue Star Marker at the Dillon Wellness Center as well as discussion of the End of the Year Meeting and Dinner in December. The Glove and Trowel Garden Club was organized in January 1953 and is a member of the National Garden Clubs, Inc. the South-Atlantic Region, the Garden Club of South Carolina Inc, and the Coastal District of the GCSC.