PHOTO GALLERY
PHOTOS BY JOHNNIE DANIELS/THE DILLON HERALD
Click once to bring a photo into a single screen, and then again to enlarge. 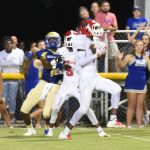 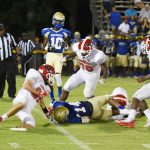 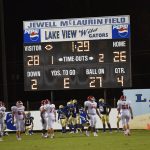 The scoreboard shows Lake View trailing 28-26 with 1:29 remaining in the game 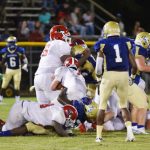 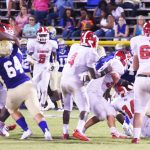 #14 for Lake View carries for two 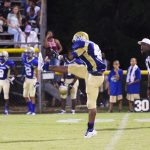 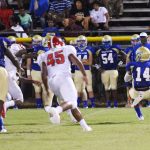 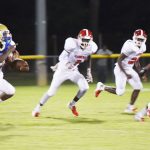 Lake View’s 32 carries for first down 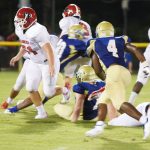 #3 for HP gets first down 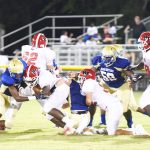 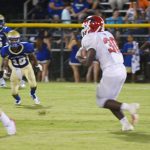 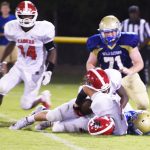 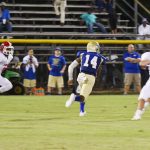 Lake View’s #14 carries for first down 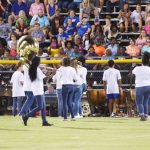 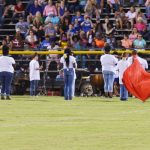 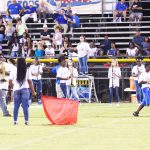 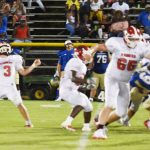 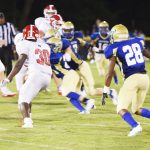 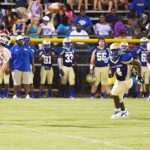 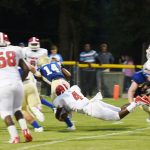 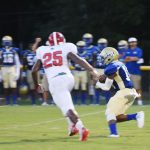 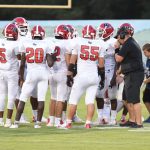 There are no shortcuts to any place worth going.
Beverly Sills
The most important single ingredient in the formula of success is knowing how to get along with people.
Theodore Roosevelt
+81
°
F
H: +81°
L: +58°
Dillon
See 7-Day Forecast