The South Carolina Supreme Court has reinstated the conviction of Bentley Collins, who “was convicted of involuntary manslaughter and three counts of owning a dangerous animal causing injury to a person after a ten-year-old boy was killed and partially eaten by his dogs, most of whom were pitbull mixes.” 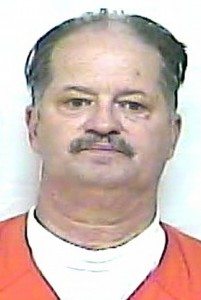 END_OF_DOCUMENT_TOKEN_TO_BE_REPLACED

Give me six hours to chop down a tree and I will spend the first four sharpening the axe.
Abraham Lincoln
God is a concept by which we measure our pain.
John Lennon