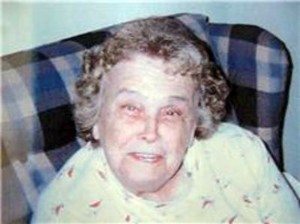 Damien Inman was found guilty in General Sessions Court on Thursday of all charges in the murder of 75-year-old Mary Alice Stutts in August 2009.

-Possession of a weapon during the commission of a violent crime: 5 years

All sentences will run consecutive, meaning Inman will serve one sentence and then the next one will start.

The Dillon Herald was the only news organization in the courtroom today for the final testimony and the verdict. We will have all of the details that you can’t get anywhere else in the Tuesday, December 28th issue of The Dillon Herald.

Due to the early Christmas deadlines, the remainder of this trial will be printed in the Tuesday, December 28th issue of The Dillon Herald.