The Man of a Thousand Voices, a show featuring master impressionist and entertainer James Stephens III, is coming to Northeastern Technical College on Wednesday, February 12. The show will begin at 11 a.m. in the NETC Auditorium on the Cheraw campus. The event is free and open to the public. 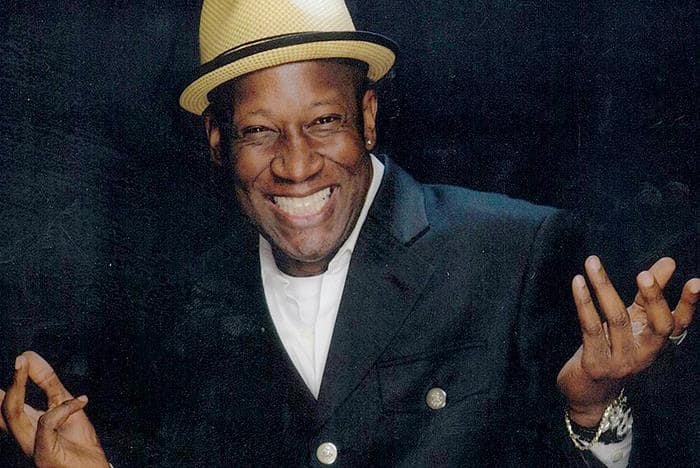 Stephens has performed comedy on ABC, NBC, CBS, Comedy Central, HBO, Showtime, and MTV. Stephens is a man of many talents. Not only is he a comedian, but he also dances, sings, makes impressions, and plays multiple instruments.
Stephens performs a wide range of voices. One minute he sounds like Chris Rock and Lil Wayne, and in the next moment, he switches his voice to impersonate Bill Clinton and Ronald Reagan. He also plays piano like Duke Ellington, trumpet like Louis Armstrong, and dances like Sammy Davis Jr.
The Man of a Thousand Voices performance is a part of the NETC events celebrating Black History Month. This event free and open to the public.
For More Information about The Man of a Thousand Voices and other Black History Month events happening at NETC call (843) 921-6900.