By Bill Rogers
It is easy in these times of “fake news” and denigration of the media to forget the importance of your local newspaper. It is National Newspaper Week, so take time to consider what value your local newspaper brings to your community and your life.
Newspaper staffers work hard to cover what you need to know and what you want to know. Local journalists write stories about the people who live and work in this community. 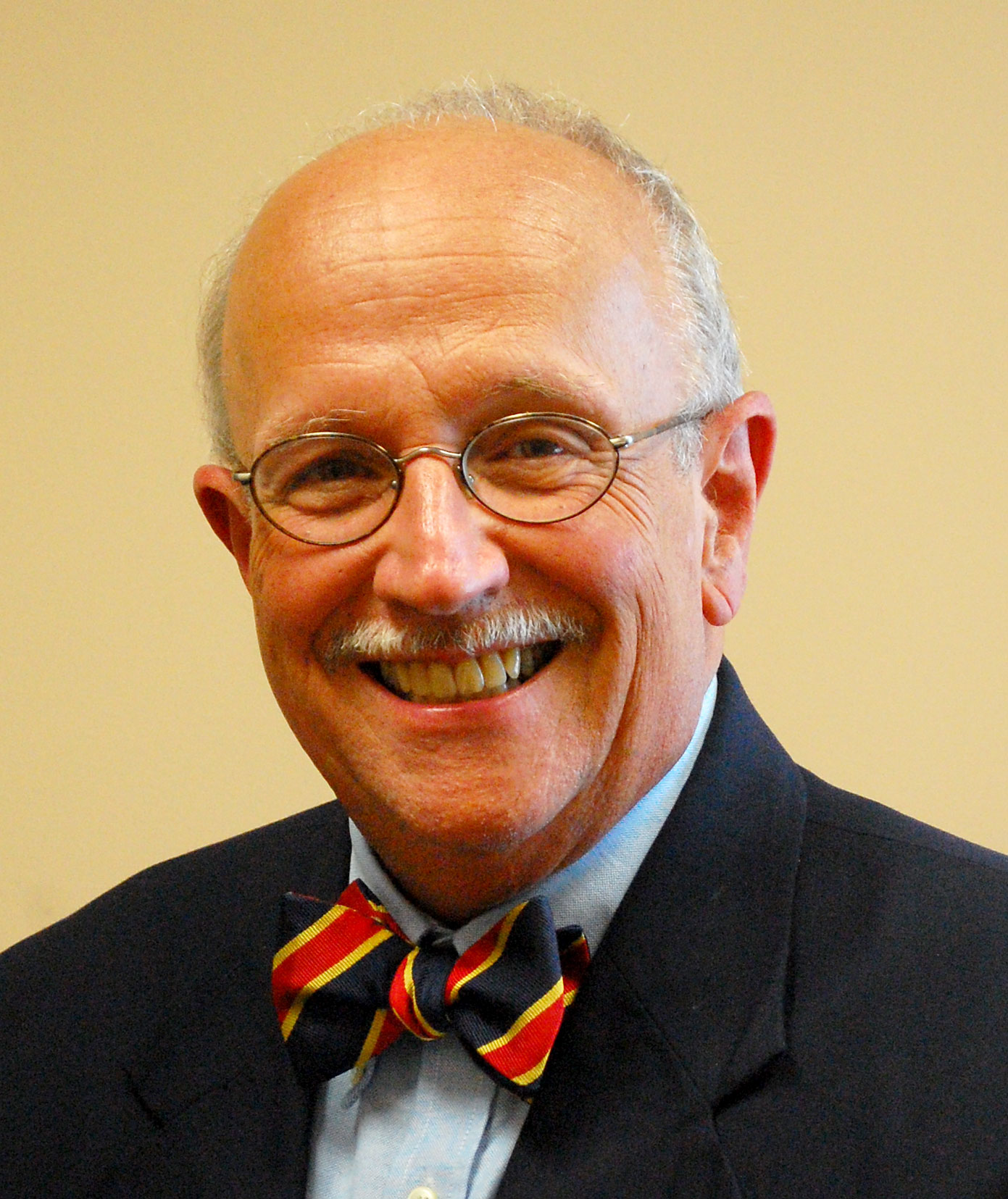 A study just released shows local newspapers significantly outperform local TV, radio and online-only outlets in news production, both in overall story output and in terms of stories that are original, local and address a critical information need.
The study, sponsored by Duke University’s DeWitt Wallace Center for Media and Democracy and the News Measures Research Project, found that local newspapers produced 60% of all local news – more than all of the other outlet types combined – while accounting for only 25% of the outlets measured.
Despite smaller staffs at many newspapers, reporters are still out there covering what your local government and school board are doing, informing you about how your tax dollars are being spent and updating you on crime and law enforcement activities.
Reporters are also on the sidelines of your local high school football games, covering community festivals and writing about what local churches, clubs and groups are doing.
Newspapers are the public record on life events such as births, weddings and deaths.
They also provide important public notices so you’ll know if a bar or hog farm is opening in your neighborhood.
Through advertising, newspapers help local merchants sell their wares and services.
Some say they don’t need a newspaper because they can get news online.
But much online news originates with newspaper stories, especially on the local level. Plus, many newspapers themselves offer robust online coverage.
The Duke-sponsored study also found “the relative paucity of online-only local media outlets, and the relatively limited (compared with newspapers) journalistic output of these outlets suggest that online-only outlets have yet to come close to matching local newspapers as significant sources of reporting that is original, local, and addresses critical information needs.”
Please don’t let the current politicized attacks on the mainstream media impact your support of main street media in South Carolina. Communities with a local newspaper are stronger, more informed and less corrupt, so subscribe to your local paper—either in print or online – and support their important work.
*
Bill Rogers is executive director of the S.C. Press Association, the trade group for South Carolina’s 98 newspapers.