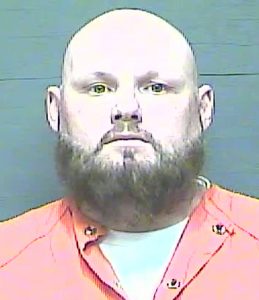 The Honorable Michael Nettles sentenced Webster to 18 years.
He must also register as a sex offender upon release.
A 15-year-old minor reported that, in February of 2021, Webster provided her with alcohol while she was visiting a friend at his house.
She stated that she got sick, and Webster forcibly had sex with her.
The minor was able to leave the home and call 9-1-1. Law enforcement responding to the call found her walking barefoot down the road.
DNA results confirmed the presence of Webster’s DNA on the minor’s clothing.
Several other minors came forward with similar allegations after this disclosure. They ranged in age from 12-16.
A permanent restraining order was granted for all of the victims.
This case was investigated by the Dillon County Sheriff’s Office.
Assistant Attorney General Kinli Abee prosecuted the case.