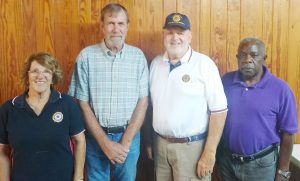 The American Legion Mission Statement is, “To enhance the well-being of America’s veterans, their families, our military, and our communities by our devotion to mutual helpfulness”. Its moto is – Veterans Strengthening America.
The mission of the American Legion Auxiliary is, “To support the American Legion and to honor the sacrifice of those who serve by enhancing the lives of our veterans, military, and their families, both at home and abroad”. Its motto is – Service not Self.
The VFW mission statement is, “To foster camaraderie among United States Veterans of overseas conflicts. To serve our veterans, the military, and our communities. To advocate on behalf of all veterans”. Its motto is – No one does more for Veterans. 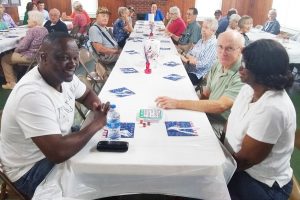