By Betsy Finklea
Spectrum broadband is coming to nearly 95 percent of Dillon County, and it is coming soon.
This was the good news shared at a recent Dillon County Council meeting by Ben Breazeale, Senior Director of Government Affairs at Charter Communications.
Breazeale said that Charter had received federal grants to build out broadband to 75-80 percent of Dillon County.
Charter was given six years to build out in 40 different South Carolina counties; however, Breazeale said as a result of the influence of Rep. Jackie Hayes and others, Dillon County was accelerated to the front of the line. Breazeale shared the map shown with this article and said the blue region showed the initial 75-80 percent.
He then referenced another map, also shown with this article, that shows the area south of Latta. He said he worked carefully with the county administrator and GIS expert to take in as many addresses as possible to get Dillon County to 95 percent. He said they identified 346 addresses south of Latta, which was the most they could feasibly get to reach 95 percent.
He said the contract that was coming before council on the day of his presentation would take in those additional addresses. Charter will pay half of the cost of these additional addresses which totals about $1.5 million. Charter’s portion is $830,000, and the county part is $750,000, which will come from American Rescue Plan funds.
The total investment in broadband for Dillon County is $10 million. Breazeale announced that the work will start the second quarter of 2022 and will be completed by the third quarter of 2023.
Breazeale praised the work of the county, former County Administrator Clay Young, and the council on this project.
The last map shows the additional areas, about 100-200 addresses that are outside of the area and the cost is prohibitive to get to those addresses. He did say that the state was setting up a broadband grant program, and they would be going to the state and asking for funds to get to these additional addresses.
Councilman Gerome “Gee” McLeod said that the sooner they get started the better. He made the motion to approve the agreement to take in the additional addresses, seconded by Councilman Jamal Campbell. All present voted in favor.
Breazeale said they love working with Dillon County. Councilman Stevie Grice said that he appreciated Charter and Rep. Hayes for making Dillon County first.
Breazeale said Hayes was an asset as was council and Clay Young, who did a great job in working through the details. Young, who was present for the presentation, thanked Breazeale and said he appreciated Councilman “Gee” McLeod for staying on top of it with him.
The video of this meeting can be found on The Dillon Herald’s channel on YouTube. 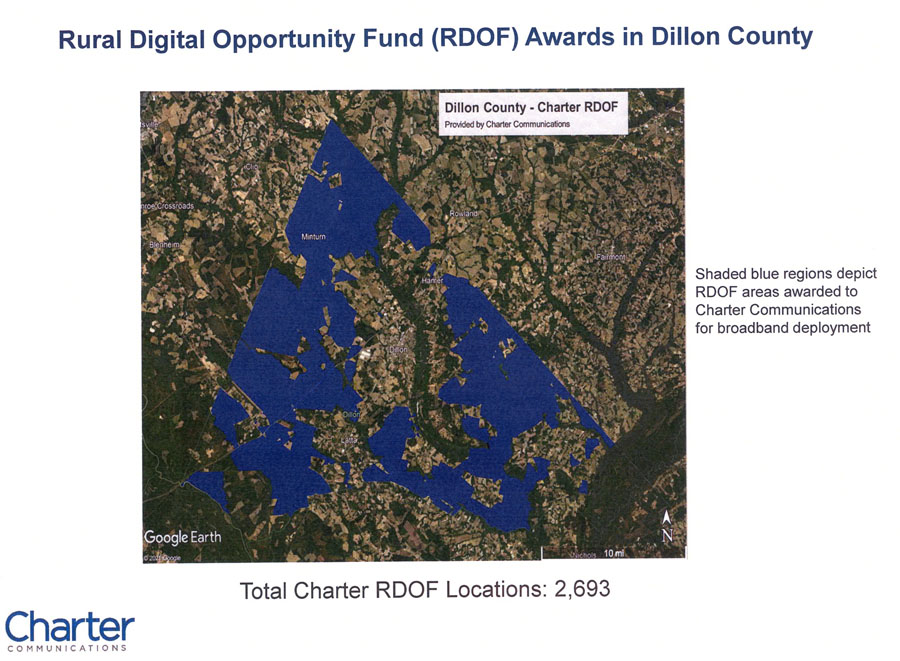 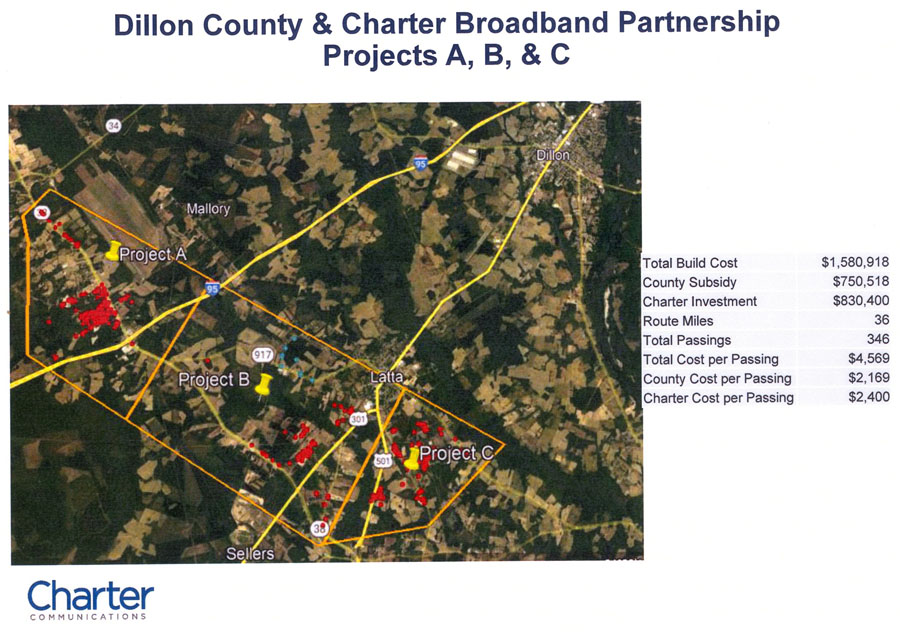 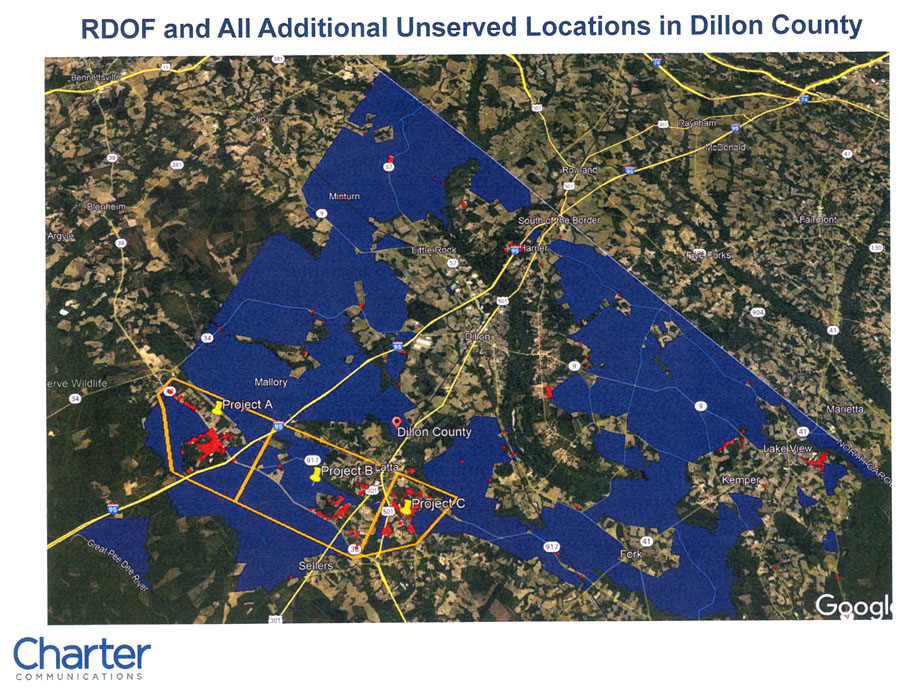 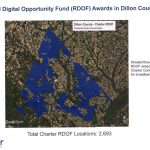 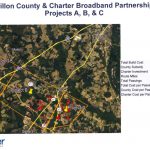 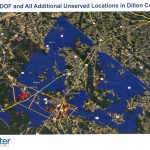