A Dillon man faces several charges after firing a gun at a crowd of people in the parking lot at Godfather’s Bar & Grill, located on the Dillon Highway, Lake View. 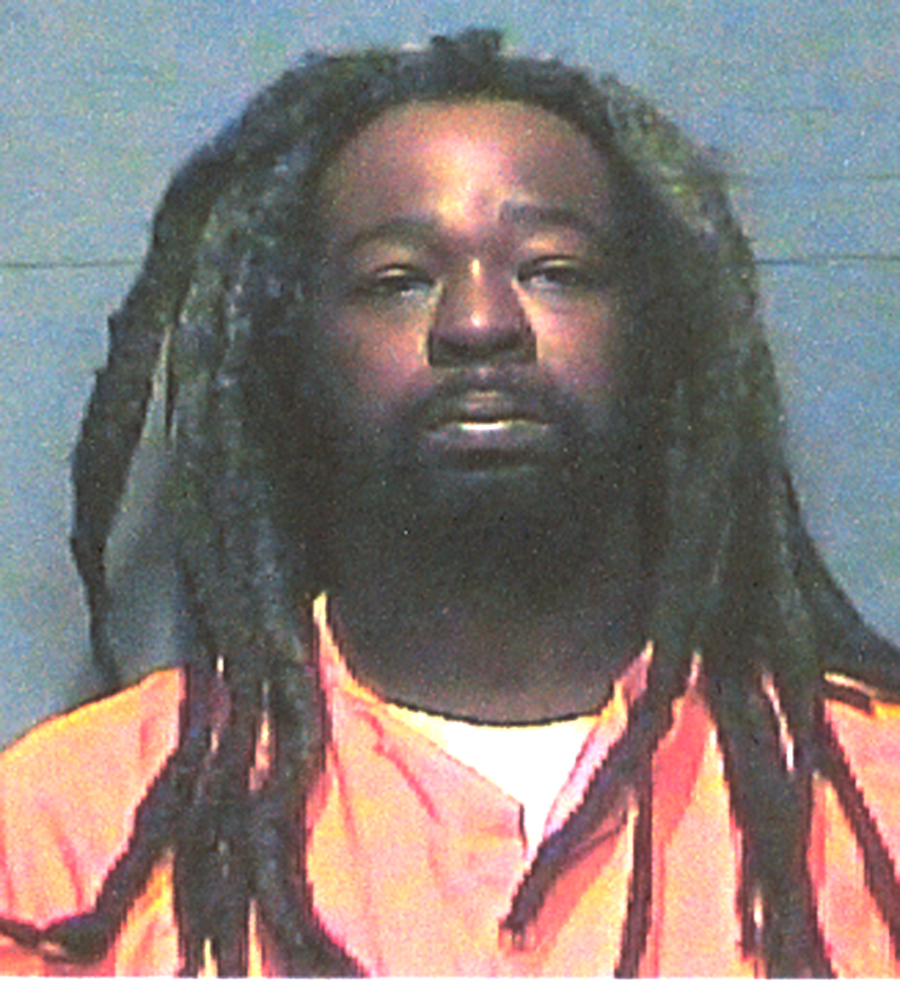 Archie Thomas McCollum, Jr., of Dillon, is charged with with five counts of attempted murder, one count of possession of a weapon during a violent crime, one count of felon in possession of a firearm, and two counts of malicious injury to property.
According to the incident report by Deputy Casey Cooper, the man was asked to leave because of an altercation he had with someone inside. Security escorted the man to the parking lot, and he grabbed what was described as a short barrel shotgun with a pistol grip and fired three rounds into the crowd. A total of five victims were wounded, at least three from pellets that ricocheted off of the building, the report states. Two vehicles were also hit.