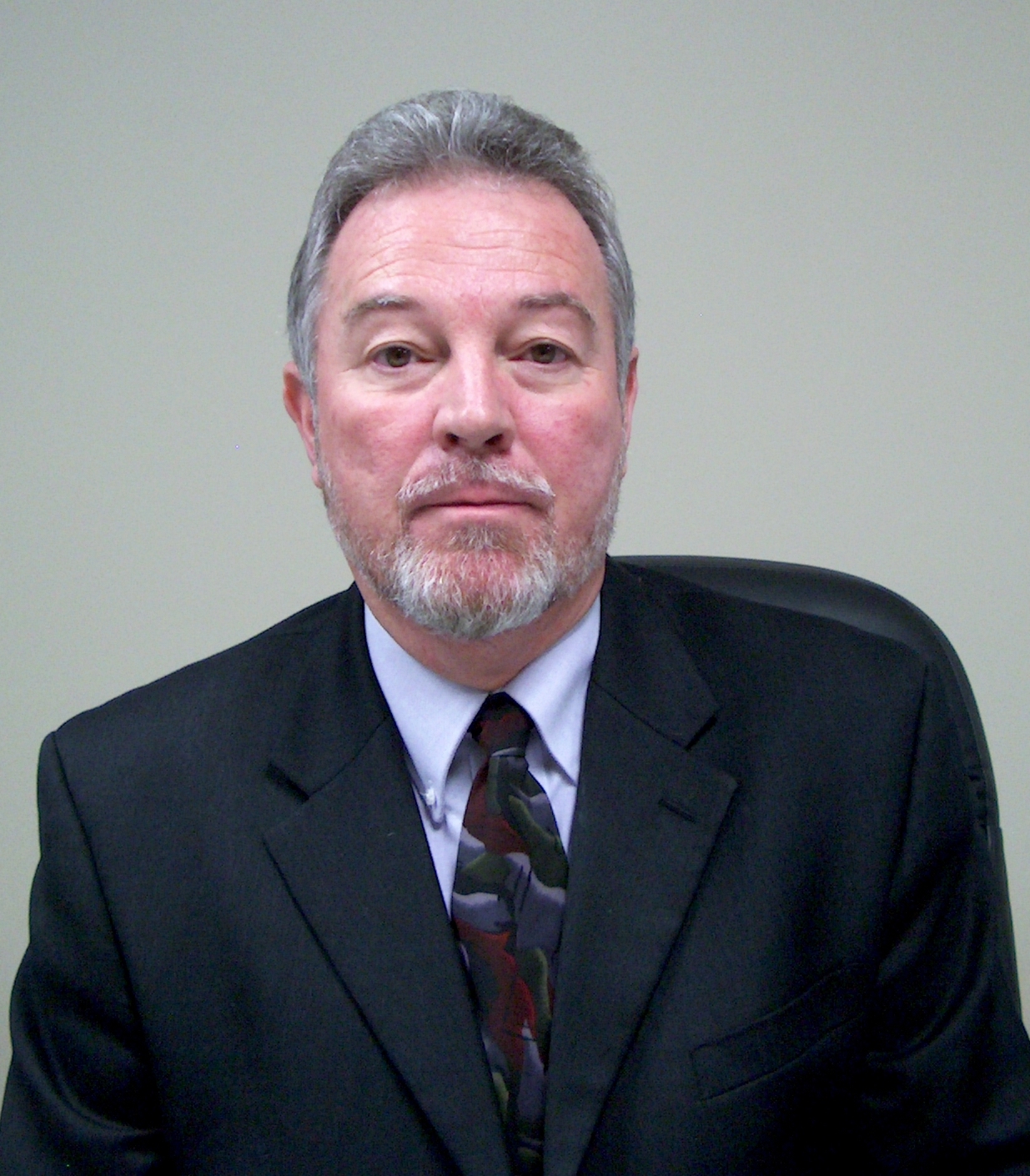 Kirby has been serving in public education for over 50 years beginning in the late 1960s with the Mullins School District in maintenance and transportation and with Francis Marion College in the psychology and sociology departments as he was working his way through college. He began his formal teaching and coaching career in 1972 at Mullins Junior High School at the beginning of full integration of public schools in SC. Then Superintendent Edgar Cox gave Kirby and his wife, Vicki, a chance to both begin their long careers in public education. He further credits much respected principals Willie Page and Makram Bishara for inspiring his interest in administration. He quickly moved into administration and was selected in 1985 to become Principal of Latta High School serving with the leadership of Superintendent Dale Strickland. He was tapped to become Superintendent of the Latta School District in 1990 upon the retirement of renowned administrator Robert McBryde.
The Latta Trustees recognized Dr. Kirby’s leadership in his 37 years serving the schools. Three of the current seven board members are former students of his tenure, two board members are former employees with him and all seven have been parents of students he has served. All appreciated the support, the respect, the cooperation and trust that allowed the Board and administration to work diligently and progressively together to always focus on improving the quality of life of every student and to support staff to its fullest.
During the announcement, Kirby stated the following. “It has been my extreme honor and privilege to have led and served the Latta School District these last 37 years. I was extremely lucky and forever grateful to have been given the opportunity to serve the district, its students and parents and the community at large. It has been a fantastic career for me to be allowed to have a vision and dream of improving the education in our schools and seeing that accomplished in so many ways. The key has been a very supportive staff that accepted the challenge of the district vision and made it successful along with a Board that embodied this vision with its guidance”.
Kirby went on to say, “I never felt like one single day that I was going to work. I felt every single day that I was on a mission of improving and supporting the growth of our students, staff and community. I never succumbed to the reality of the challenges of a small rural poor school district that forced so many communities to a vision of just surviving was all that could be done. I am very proud also that our vision included grooming our own staff to leadership opportunities in the school system. I am equally proud that staff input to the vision led to so many programmatic improvements that turned so many dreams into reality. It has been a glorious career ride that I am so thankful to have experienced. And I feel really confident in the future of the school district continuing to meet the needs of its students and staff. The leadership is still there to focus on improving programs as much as possible.”
Also retiring is his wife, Vicki, who has also served 5 decades in public education. “She is excited about retirement to spend more time attending school events and activities for 5 grandchildren and getting more involved in community affairs in the Myrtle Beach area in a new home in Market Commons”, Kirby stated.
He also indicated that Vicki will never divorce herself completely from public education as she is always quick to answer a call of need from education colleagues when they seek help or advice.
Kirby concluded by saying, “I look forward to the next and last stage of my career in leading the Latta Foundation into renewed growth and support for our schools. I am also continuing to serve another year as Chairman of the Northeastern Technical College Foundation in completing a few more projects for them and transitioning to a new chair person. And I am working with a core group of donors and philanthropists in Myrtle Beach with a dream of creating one of the largest non-profit foundations to serve all of the needs of the entire Pee Dee and North Coastal regions in SC. I believe I might be transitioning into more challenges that I am retiring from in the school system. But I have always worked in my life from an 8 year old in the 1950’s working in our family drugstore and restaurant businesses and hope I leave this life still dreaming and planning visions of improvement for those in need.
A soon to come article related to this announcement will be regarding the new leader for the Latta School District, current Assistant Superintendent George Liebenrood.