By Betsy Finklea
Sheriff Douglas Pernell and his team have had great success during his first nine months in office addressing many needs of the department and striving to improve service to the citizens of Dillon County. 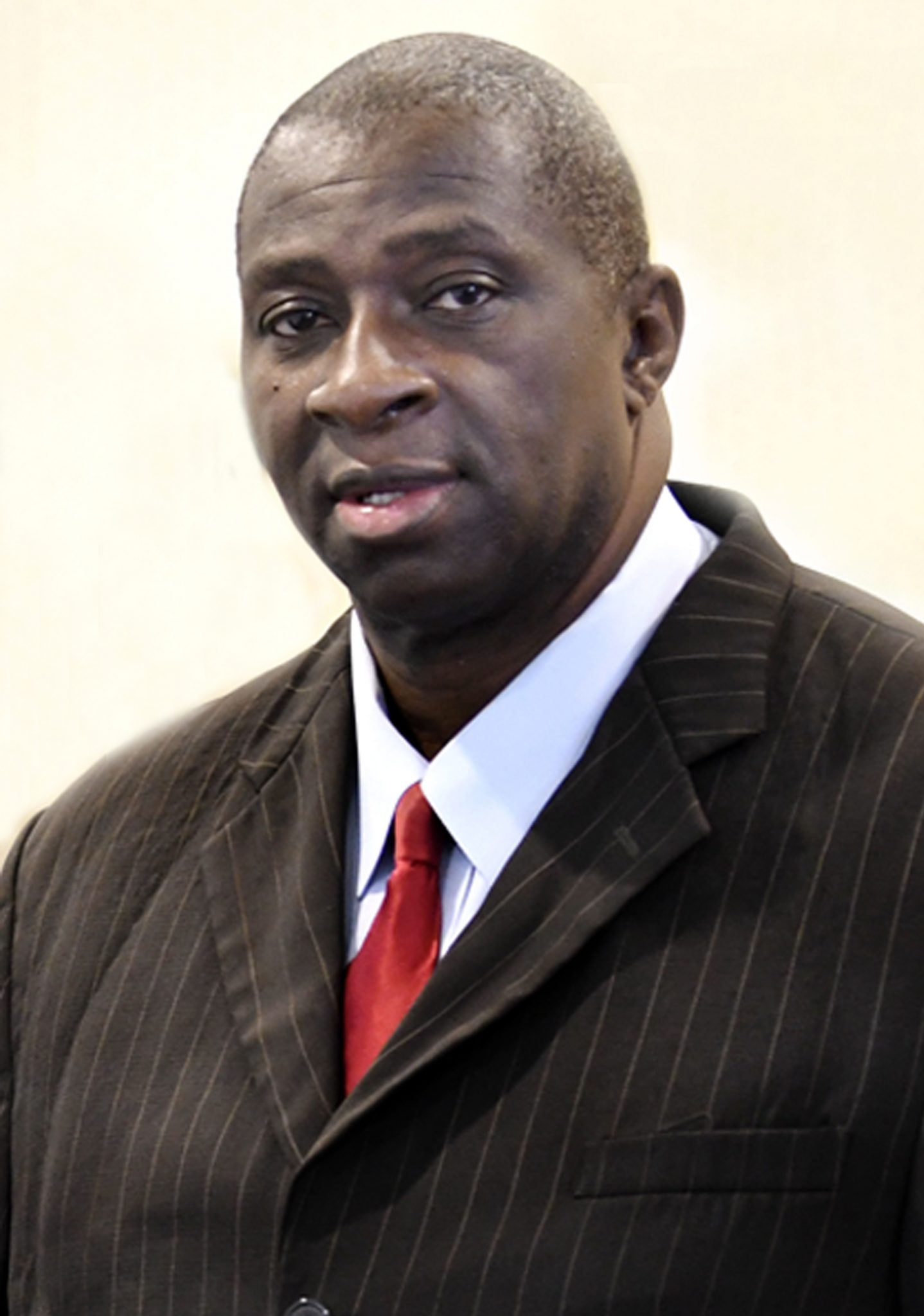 Pernell said when he came into office the department was short of manpower so he worked to get five officers per shift. He said as soon as some officers graduate from the S.C. Criminal Justice Academy, this goal will be accomplished.
One of the reasons the department was able to get more manpower was because the school system took over the financial responsibility for some of the school resource officers. There are currently 11 school resource officers.
Another big hurdle that Pernell has addressed is the pay scale. When officers made overtime, they were paid less than their hourly pay. Now that the Dillon County budget has passed, they now make straight time pay when they work overtime hours. More manpower, the move to straight pay for overtime hours, and other changes have caused an increase in morale at the department.
Pernell said Rep. Jackie Hayes secured a $398,000 grant for the Sheriff’s Office from the state for equipment. South of the Border gave the Sheriff’s Office a $65,000 grant to fight drugs and violent crime. They are currently working to obtain a federal grant for a Violent Crime Task Force.
Pernell said they have implemented the “Are You Okay?” program to check on senior citizens. They have also implemented a program to alert law enforcement officers that the driver of the vehicle may be autistic or have Down’s Syndrome and may not respond as expected. Anyone interested in these programs should contact Moses Heyward, the Community Relations officer. Providing funeral escorts continues to be a top priority for the Sheriff’s Office.
A shooting range has been put in behind the Sheriff’s Office, which was paid for through funds raised through a plate sale. Now officers can qualify at the office without having to go to another location. Pernell thanks everyone who bought tickets and contributed to this project.
They have also fixed up the physical training area behind the Sheriff’s Office, which is where officers get prepared to pass the S.C. Criminal Justice Academy.
Early in his term, Pernell reached out to the FBI, DEA, U.S. Marshals, and SLED as well as all three municipalities looking for ways to collaborate. They have established good working relationships with all of these agencies. Pernell said he talks weekly with the local departments. Pernell said they have established good communication with the judges and the Solicitor’s Office.
Former Sheriff Harold Grice has been brought in to work on cold cases and unsolved murders, and he is working on four of the oldest cases at this time.
Pernell said one of the improvements that has been made is that officer response time is down.
Pernell said they have secured a drug dog and hope to get a tracking dog in the near future. He also hopes to get some much-needed equipment that they do not have such as riot gear.
Chief Deputy Jamie Hamilton noted that murders are down in the unincorporated areas of the county served by the Sheriff’s Office. There have only been three murders in the area covered by the Sheriff’s Office compared to 19 murders in 2020.
Pernell said the biggest negative since since he has taken office has been the shootings in the neighborhoods and into people’s homes when they were asleep at night.
Pernell said they have not been getting good cooperation on these crimes. He said generally when someone shoots at a specific house someone in that house knows why that house is being shot at, but there has been a failure to convey that information to law enforcement.
Pernell said that the Sheriff’s Office needs the public’s help and cooperation to be successful and encourages the public if they know something about a crime or criminal activity to say something.
Pernell said the personnel at the Dillon County Detention Center is working hard. He said at times, they have been short-staffed due to COVID-19, and many had to fill in on their days off. He said everyone is working as a team.
Pernell said overall the Sheriff’s Office and the Detention Center are working hand in hand to make things better and more efficient.
Hamilton said the Sheriff has worked hard to get the Sheriff’s Office more involved in the community. Earlier this year, the Sheriff’s Office held a very successful Family and Friends Day. Both Pernell and Hamilton have spoken to various community groups and have participated in various community events and activities.
Pernell said they will continue to work hard to make improvements and provide good service to the citizens of Dillon County as they address the crime issue in the community.