The Inaugural Community Excellence Scholarship Gala was held on Saturday, August 7, 2021 at Brandi’s Banquet Hall.
The purpose of the black-tie affair is to recognize outstanding community members who go above and beyond to make Dillon County more desirable. Ms. Tempestt Hough did an outstanding job as Mistress of Ceremony. Ms. Mikeya Murphy greeted each guest as they entered and ensured everyone was seated. deAndre Sanon introduced the speaker, the Honorable Derrek Pugh who delivered an inspirational keynote address.
Reggie Graves II presented a $500 scholarship to a 2021 high school graduate from each of the three high schools for volunteering more than 500 hours of community service collectively: Gabby Mace (Latta), Jymia Gilchrist (Lake View), and Jayla Goodwin (Dillon).
Ashley Graves presented Mr. Dray Williams with the People’s Choice Award for deciding in his heart, not reluctantly or under compulsion, to give cheerfully as stated in 2nd Corinthians Chapter 9. Williams’ efforts have brought the community together in unprecedented ways.
Mrs. Jackie Yates-Leach presented Ms. Stacy Pernell with the Reaching Back Award, which was created to recognize a former Dillon County resident who invests valuable time and/or other resources to reach back to help improve the community in which he/she was once a resident.
The Shining Star Award was created to acknowledge an educator who goes above and beyond classroom walls to ensure the next generation is given the opportunity to succeed. Tamara Nance-Bethea received this award which was presented by Jamal Rogers-Nelson.
Amber Graves presented the Servant’s Heart Award, which was created in memory of her late grandfather, Andrew “DeBoy” Graves. The recipient of this award must be a public servant who demonstrates the love for his/her neighbor as instructed in Matthew Chapter 22. Councilman Jamal Campbell was the recipient of this award for his outstanding services.
Mr. Tracy Gilchrist presented the Trailblazer Award. This award was created to recognize an individual who has a long and outstanding history of giving back to the community in various capacities. Dr. Flossie Bartell-Jackson is the recipient of this award. Bartell-Jackson is a dedicated pioneer and innovator who sets the examples for others to follow.
The Community Excellence Award was presented by Reggie and Toni Graves. This award recognizes an individual who demonstrates a spirit of excellence as he/she works diligently to make a difference in the lives of others. Mr. Rashawn Aaron is the recipient of this award. A video presentation was shown to depict his amazing works. Aaron was also presented with a monetary donation.
Paris and Madison Nelson presented the following individuals/programs with a Certificate of Appreciation during the gala for their outstanding services provided throughout Dillon County: The Village (Mr. Rashawn Aaron), Ms. Melissa Thompson, Ms. Tempestt Hough, Ms. Joyce Bethea, Healing Mentors for Christ (Ms. Alicia Morrison), Beyond Your Beau-Tea (Mrs. Ashley Bethea), Go Sis Movement (Ms. Mikeya Murphy), Dray Williams, and Helen Nelson.
Mr. Tim Faulk received Honorable Mention for outpouring support to ensure the gala was a huge success. The guests enjoyed New Creation live band as they partook of the delicious steak dinner.
The Community Excellence Committee would like to thank everyone who supported the event.
The 2nd Community Excellence Scholarship Gala will be held on June 4, 2022. 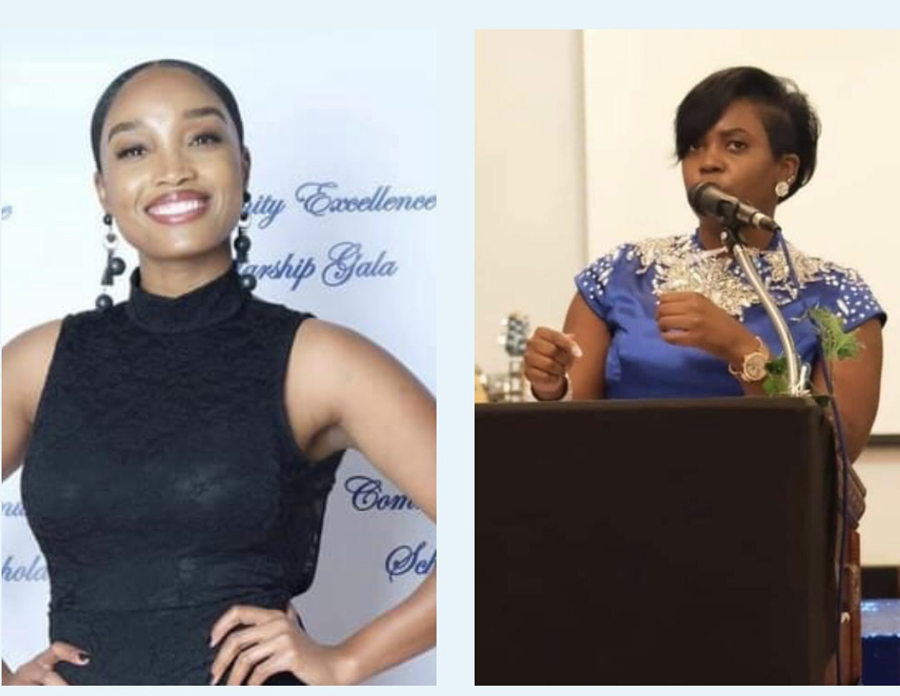 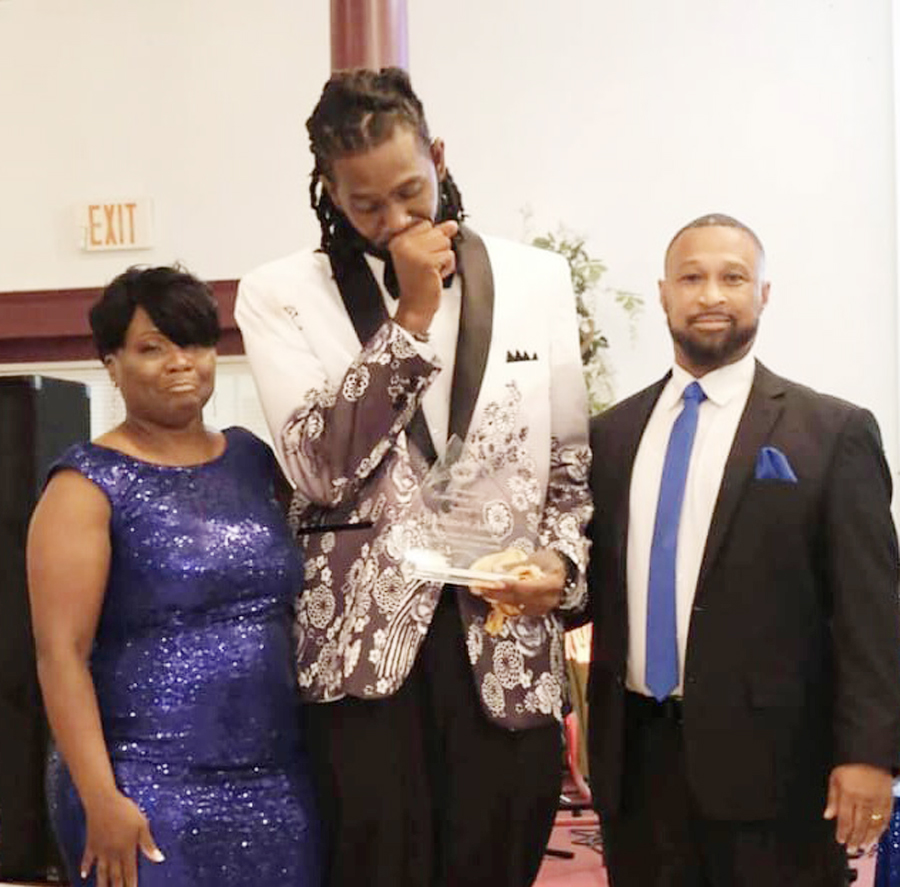 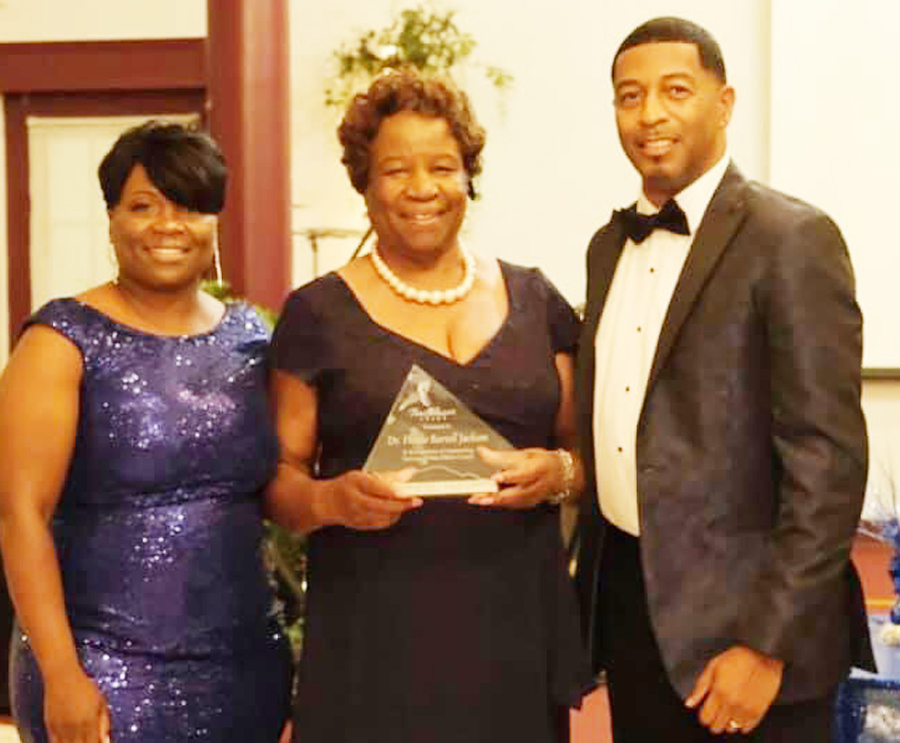 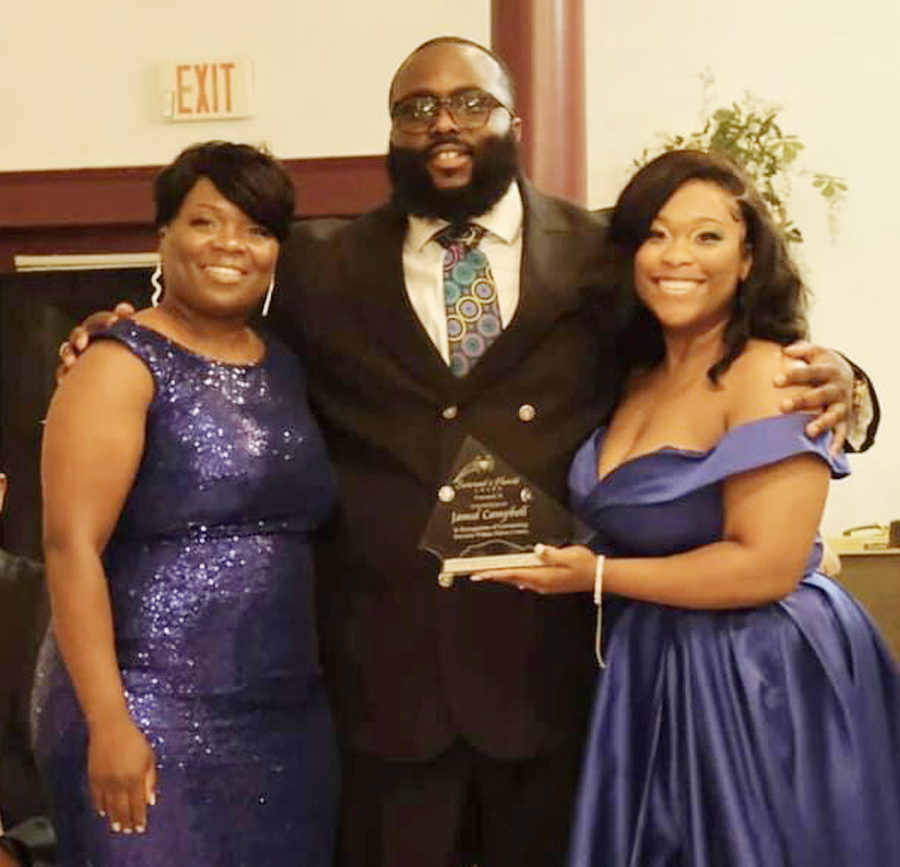 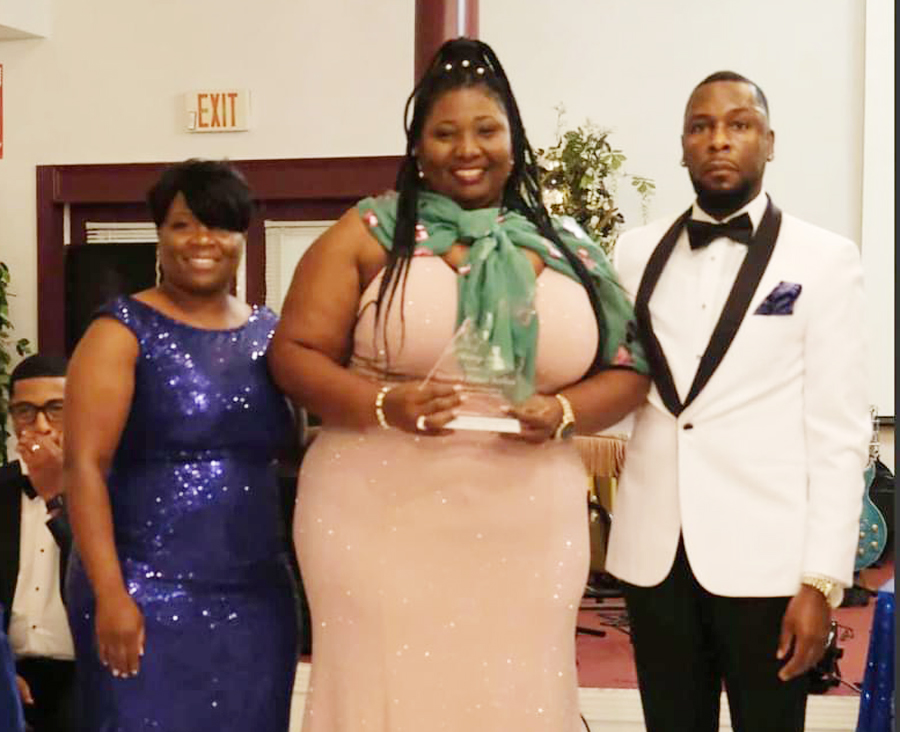 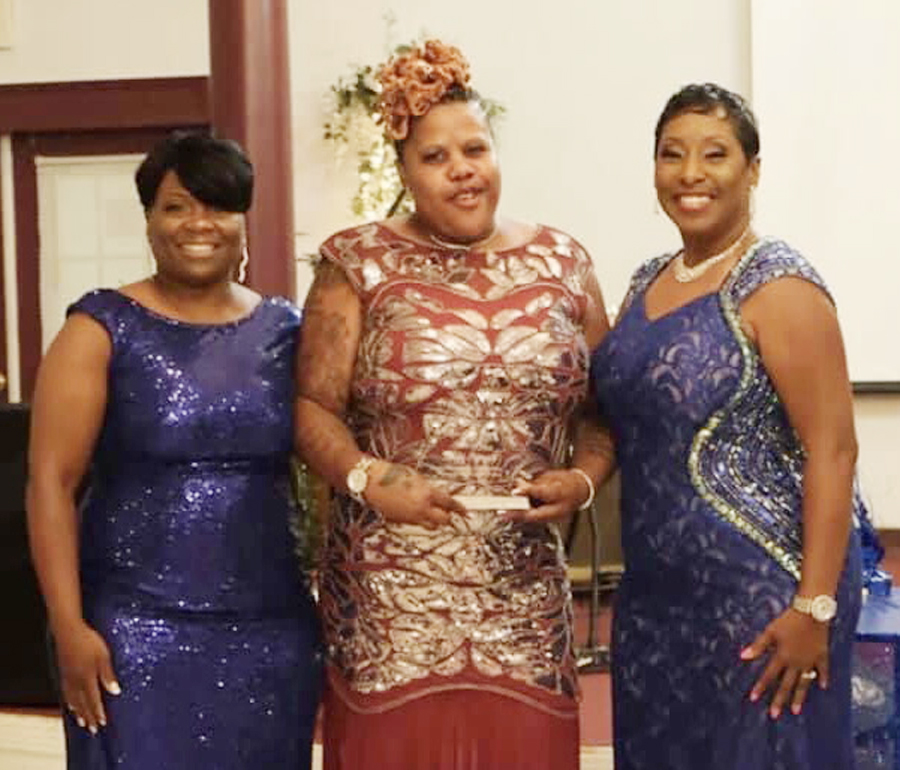 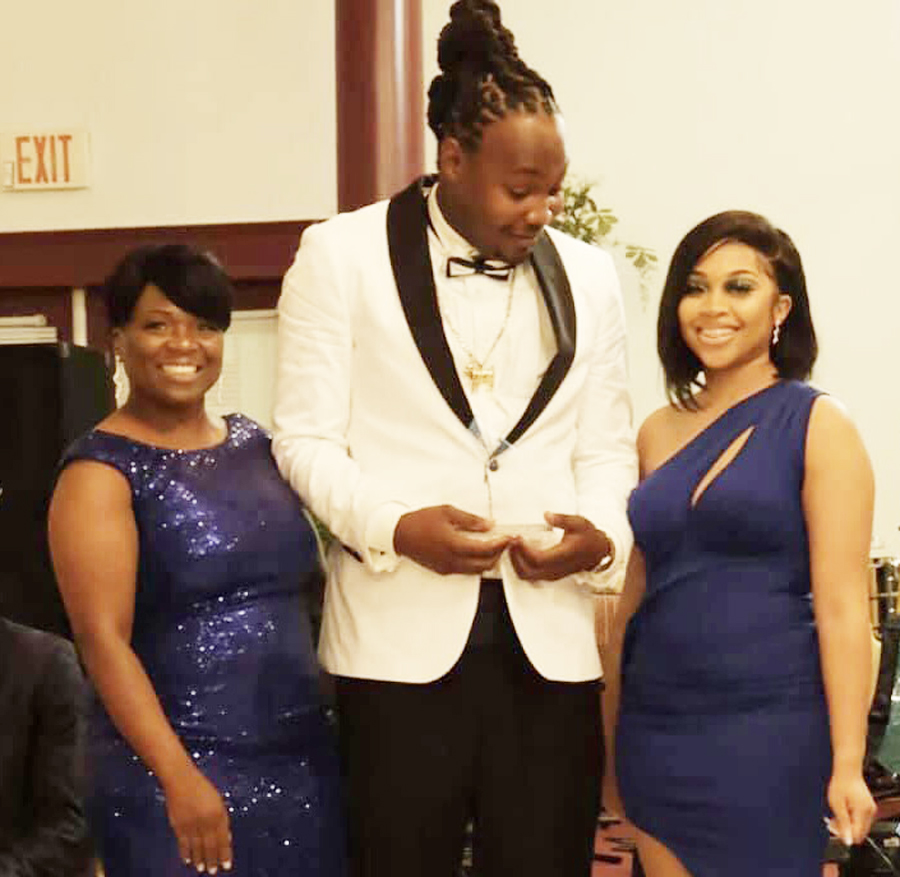 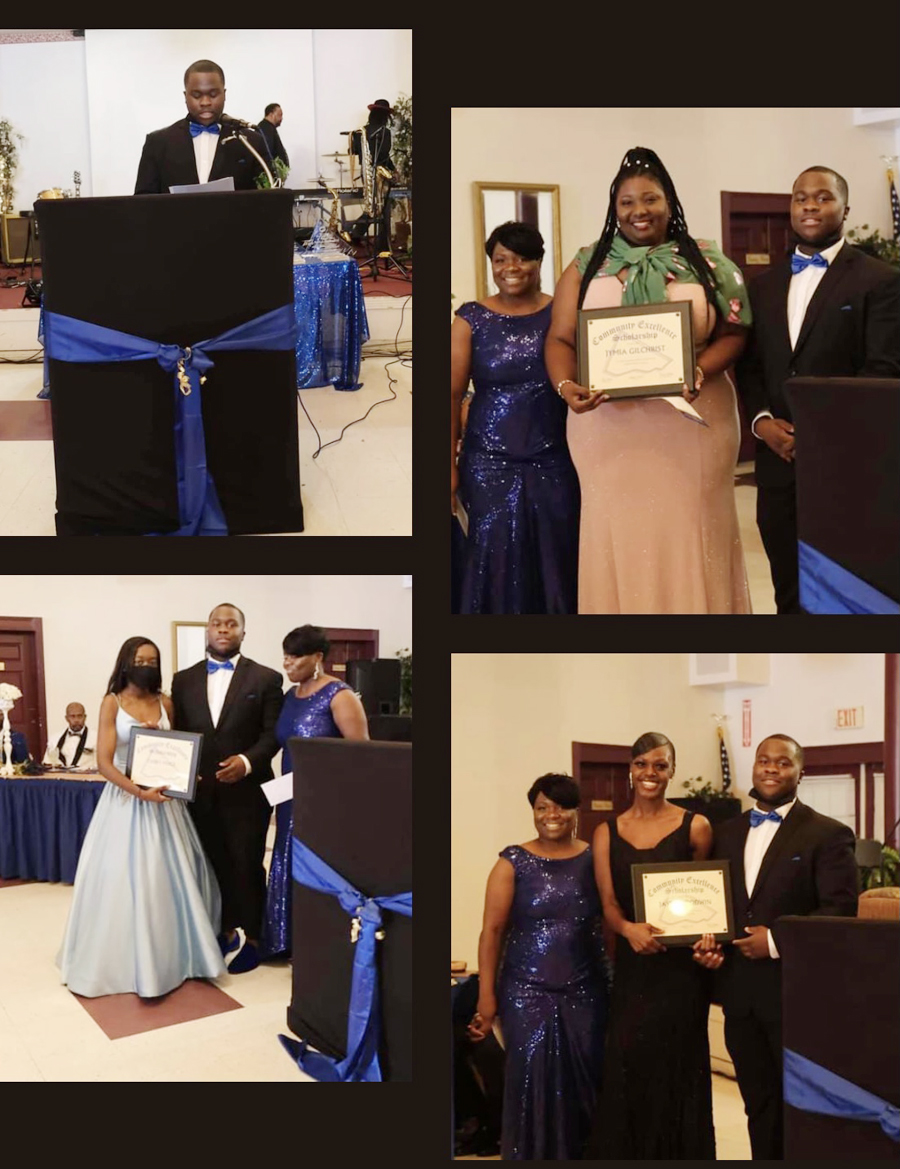 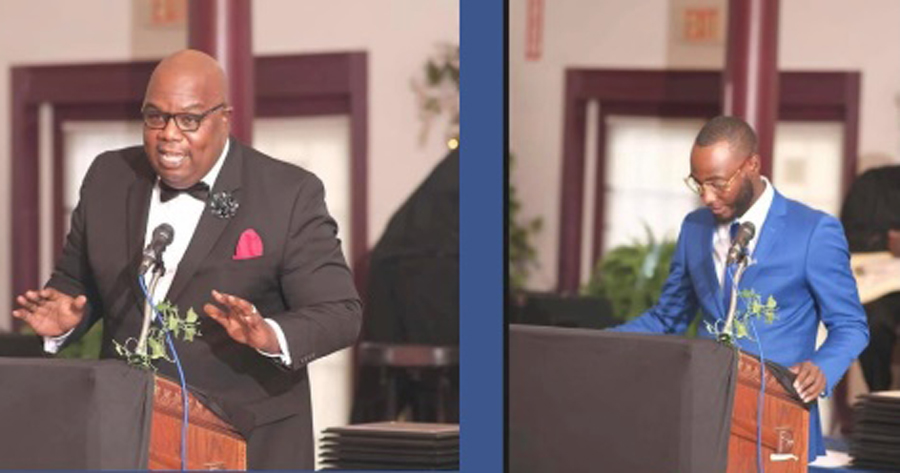