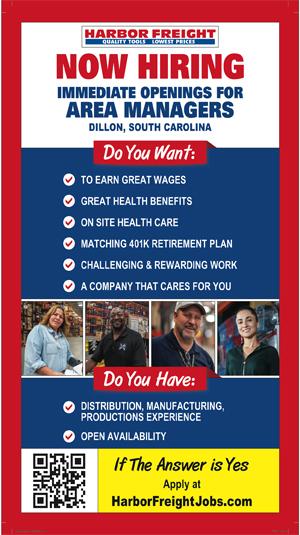 The coward only threatens when he is safe.
Johann Wolfgang von Goethe
It is absurd to divide people into good and bad. People are either charming or tedious.
Oscar Wilde