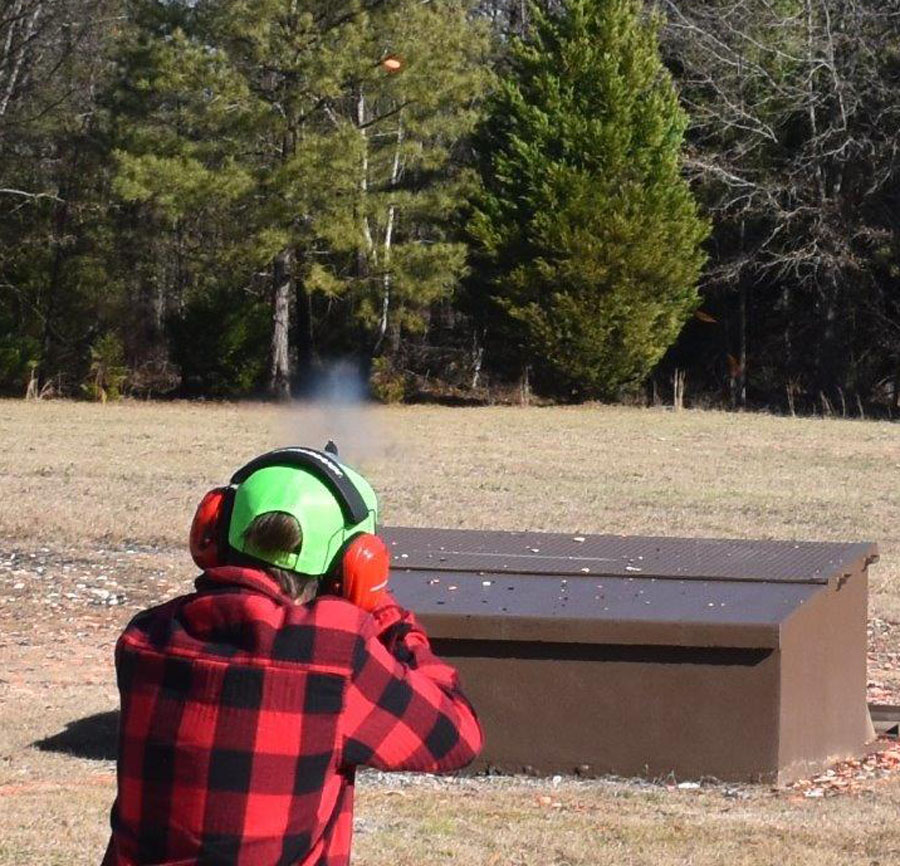 The competition consist of three venues of shooting sports. Teams compete in Skeet, Trap, and Sporting Clays and the scores from all three events are combined to determine the best team in the State. With the growth of the youth shooting sports, the skeet and trap events now require a qualifying series to cut the number of participants down to an amount that can complete the competition in a one day event. This is necessary due to amount of time it takes a team to complete the required number of rounds of skeet and trap. 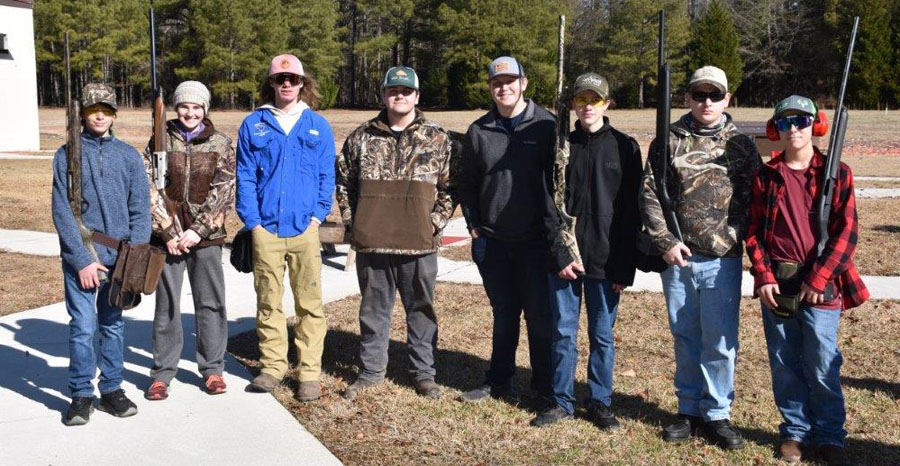 The Dillon County 4-H Shooting Sports team entered the trap qualifying event in four different categories. The team had members competing in the SR division which is for 12th and 11th graders, the Jr Division which is for 10th and 9th graders, the Middle division which is for 8th, 7th and 6th graders, and the Ladies Sr Division. The team had previously participated in the skeet qualifying event and are waiting to hear if they qualified to attend the state skeet championship.
Each competitor shot 2 rounds of trap with 25 targets in each round. Each target is thrown in a random unknown angle. In the Sr. Division Rich McFee led the team breaking 39 out of 50 targets. David Ryan Camp also competed in the Sr Division breaking 25. In the Jr. Division Joseph Raia also broke 39 out of 50 targets to share high score for the Dillon County team. Nash Harpe was also shooting in the Jr. Division for the Dillon team and broke 32. Austin Beasley led the Dillon County team in the Middle division breaking 30 out of 50 targets.
Also competing in the Middle division were Jake Cline scoring 14 and Jack Raia breaking 13.
Brenna She’ Miller was the only Dillon County lady competitor and broke 36 of the 50 targets.
The Dillon County Team has several sponsors they would like to thank for helping them in their sport.
Federal Ammunition provides discounted ammo for practice. The Midway USA Foundation supports the team with matching endowment funds for club needs.
The Dillon County Rifle and Gun Club allows the use of their range as a practice facility.
The SCDNR organizes and host the competition and provides ranges and targets at no cost.
The Friends of The NRA has provided grants to the team for safety materials and for practice targets and shells.
The Clemson Extension has provided training for coaches for safety purposes. The local branch of QDMA has made financial donations to the youth team. An area business provided team attire.
Without the help form these organizations the club would not be able to function at the level it is.
The final leg of the Governor’s Cup competition will be the sporting clays segment scheduled for March 13, 2021.

Any youth wishing to participate may contact any member of the club for information.
To be eligible to participate you must obtain the State Hunter Education Certificate.
This can be done online or through one of the many classes that the SCDNR host around the State.