Darius Shaquille Leonard was born July 27, 1995.
He is one of 9 children to a single mother. He is the younger brother of former NFL player, Anthony Waters.
After Leonard’s high school football career at Lake View High School,
Leonard started all 43 games in 4 seasons (2014-2017) as a linebacker at South Carolina State and led the team in tackles in 3 seasons, 2014, 2016, and 2017.
Leonard is an American football linebacker for the Indianapolis Colts of the National Football League (NFL). He was drafted in the second round of the 2018 NFL Draft by the Colts.
Leonard is 6’2″ and weights 234 pounds.
Leonard proposed to his girlfriend, Kayla, whom he had known since kindergarten.
On March 28, 2019 Mia Leonard was born.
Leonard has received many awards including NFL Defensive Rookie of the Year for 2018, AP First Team All-Pro for 2018, AP Second Team All-Pro for 2019, 2 times AFC Defensive Player of the Week for week 2 and week 17 in 2018, AFC Defensive Player of the Month for December 2018, NFL Defensive Rookie of the Month for September 2018, and Pro Bowl for 2019.
In 2018 Leonard finished with 163 combined tackles of which 111 were solo tackles, 8 pass deflections, 7 sacks, and 2 interceptions in 15 games and 15 starts. He recorded the most tackles among all players as a rookie in 2018.
In 2019 Leonard had 121 tackles including 71 solo tackles, 6 tackles for loss, 5 sacks, 6 passes defended, 5 interceptions, and 2 forced fumbles. He accomplished this although he missed 3 games due to injury. He also was the first NFL player since 1982 to have 10-plus sacks and 5-plus interceptions in his first 25 games.
Leonard continued his outstanding play during 2020 such as in week 8 he had 9 tackles and a strip sack on the quarterback. He had a team high 15 tackles of which 13 were solo and also recovered a fumble. Leonard had a team high 14 tackles and a sack in week 12.

END_OF_DOCUMENT_TOKEN_TO_BE_REPLACED 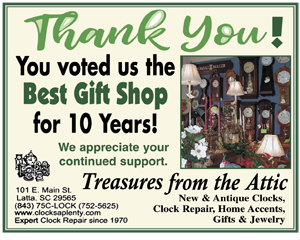 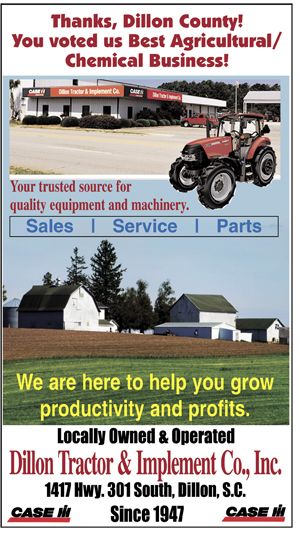 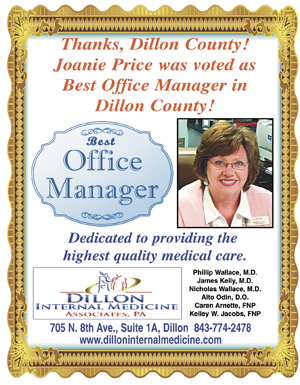 Fishes live in the sea, as men do a-land; the great ones eat up the little ones.
William Shakespeare
It is easy to hate and it is difficult to love. This is how the whole scheme of things works. All good things are difficult to achieve; and bad things are very easy to get.
Confucius