A. LaFon LeGette, Jr., has been named the Latta Rotary Club Citizen of the Year.
LeGette is well-known in the community as an attorney and a civic-minded citizen interested in improving the Town of Latta and preserving its history. 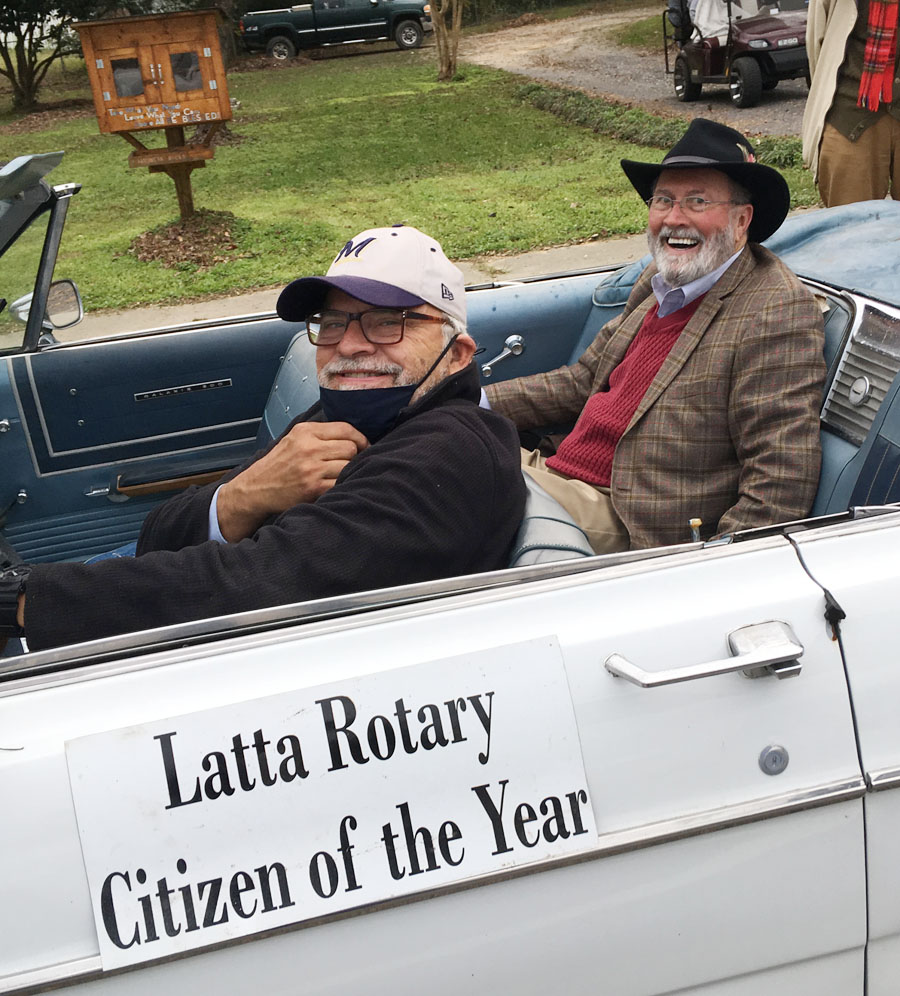 LeGette practiced law from 1971-2017. He was the first public defender for Dillon County and served around 20 years. He was known in the courtroom as a tough and shrewd attorney, who provided the best possible defense for his clients.
LeGette served six years with the South Carolina National Guard and is a veteran and active member of the American Legion.
LeGette has been a member of the Latta Rotary Club from 1971 until present, where he is past-president. He is a former Master of Masonic Dalcho Lodge 160.
He is an active member of Latta Revitalization for years and remains ex-officio member. Through negotiations with LRC and the Town of Latta, moved a Caboose and the historic Vidalia Schoolhouse to downtown Latta as a part of a complex of Veterans Park and the Dillon County Museum. They are historic landmarks in the downtown area. He is a noted historian and preserver of historical artifacts.
A lifelong member of Latta United Methodist Church, he has served in many capacities such as Chairman of the Board, Finance Chair, and as member of choir.
He is a former member of Latta School Board for District Three and a former member of County School Board.
LeGette is past-president of Dillon County Chamber Commerce.
He is a former member of Dillon County Library Board of Trustees and currently serves as Vice-chair of the Latta Library Foundation.
LeGette is president of The Latta Cemetery Association (Magnolia Cemetery).
As has been the custom for citizens of the year, LeGette served as Grand Marshal in the Latta Christmas Parade and will be featured on the 2021 Latta Rotary calendar.