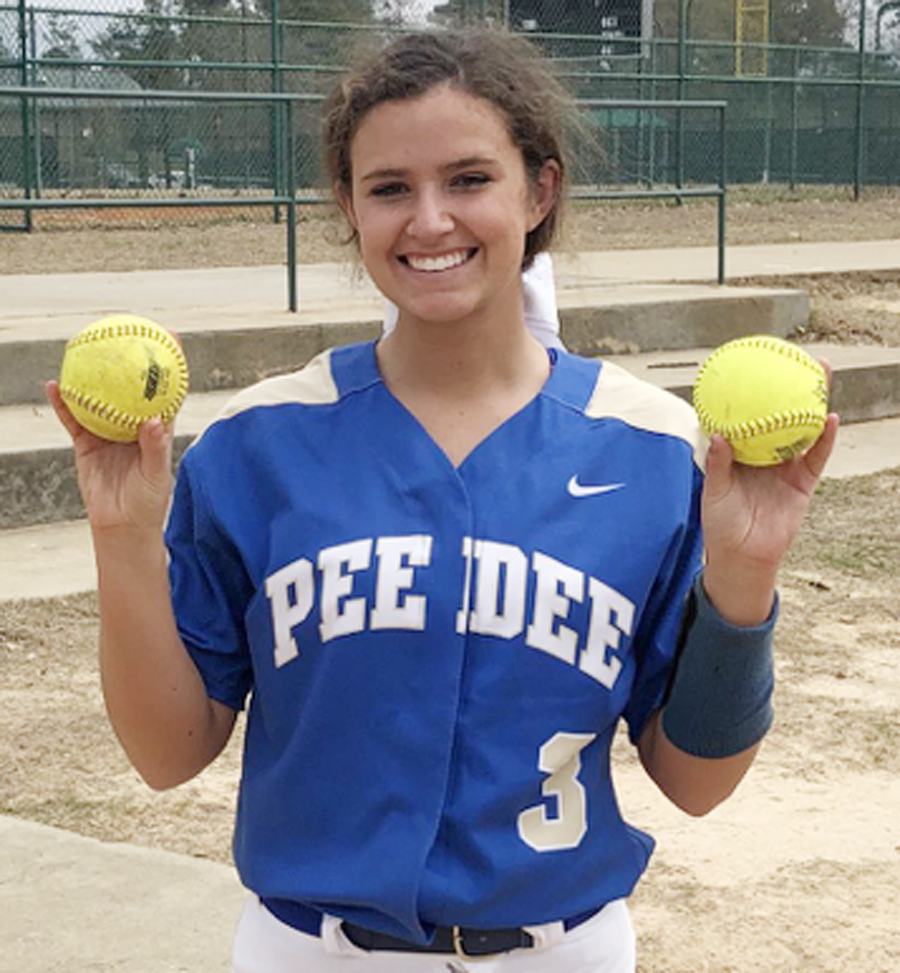 She plans to major in Occupational Therapy at PC.
Gracyn began playing softball when she was four years old and has played competitively on a national level since she was 12.
She currently plays middle infield for Lady Lightning Gold-Pedy 18u travel ball team coached by Pedy Roberts.
Several other D1 programs showed interest in recruiting Gracyn; however, she has known that PC was where she wanted to continue her athletic and academic career for quite some time.
“I was really happy for Graycn and proud of her when I learned of her opportunity at PC. She’s a very dedicated player with a tremendous work ethic. I don’t know anyone who gets in more swings every week than Graycn, and she’d field balls anytime you’re willing to hit them. Lots of girls work hard in season, she works on her game all year long. It makes you feel good for an athlete to see the hard work pay off in their on-field performance and for a program like PC to recognize it. Graycn has a knack for getting hits during key moments in games for us, and while it will be fun to watch what she’s able to do at the next level, I’m looking forward to having her in our lineup for two more seasons!,” said Will Eskridge, Pee Dee Academy Head Coach. 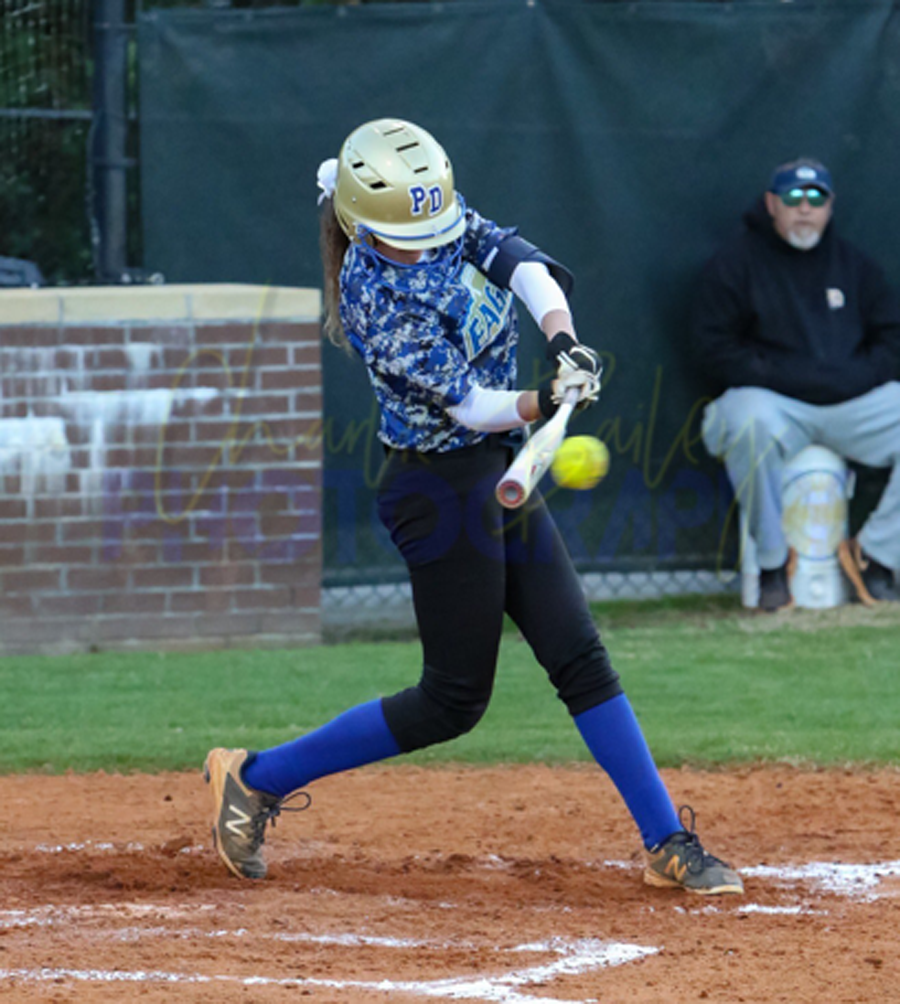 “Watching Gracyn grow up playing with some our fellow players like Madison Owens & Macy Hyatt from the Latta area, we always knew she was the next one coming up to be special! She represents what we stand for with LLG very well. Knowing how hard she works & her commitment level, we felt sure her time was coming. We look forward to seeing Gracyn do big things as she finishes high school with Pee Dee & as she moves on to PC,” said Pedy Roberts, Lady Lightning Gold.
In 2015, she and her friends from Latta won the Dixie Youth World Series in West Monroe, Louisiana, which is one of her first memorable softball experiences.
She was also chosen to play in the USA Softball All-American games in Oklahoma City in 2017. Gracyn has been ranked as high as the #96th prospect in the nation for the 2022 graduating class by Extra Innings Softball publication.
During her freshman year at PDA, she was recognized for leading her state runner up team; PDA with a .432 batting average and 22 RBIs for the season and also received All-Region and All-State honors. Sadly, her sophomore season was cut short last year due to the pandemic, as she was off to a strong start with a .444 batting average and 10 RBIs thru 12 games.
Spending time with her Daddy and coach, Jake, and all the places she and her family have traveled to play have helped her make lots of great memories and new friends while playing the game she loves.
She owes so much to so many people/coaches who have been there for her up to this poin, but there were a couple of coaches early on that made lasting impressions on Gracyn. The late Coach Michael Rogers and Coach Bruno Godwin have been huge influences to Gracyn over the years. Their advice about the game and life will carry on with her.
Gracyn is the daughter of Jake and Phyllis Hyatt of Latta.
In addition to softball, Gracyn also plays Varsity volleyball for Pee Dee Academy. Her hobbies include spending time at the beach, visiting new places and hanging out with her friends and family.

END_OF_DOCUMENT_TOKEN_TO_BE_REPLACED

A business that makes nothing but money is a poor business.
Henry Ford
Age is an issue of mind over matter. If you don't mind, it doesn't matter.
Mark Twain