By Rob Pierce, Pastor, Latta Baptist Church
One of the most beautiful passages of scripture is found in the book of Philippians, chapter 2: 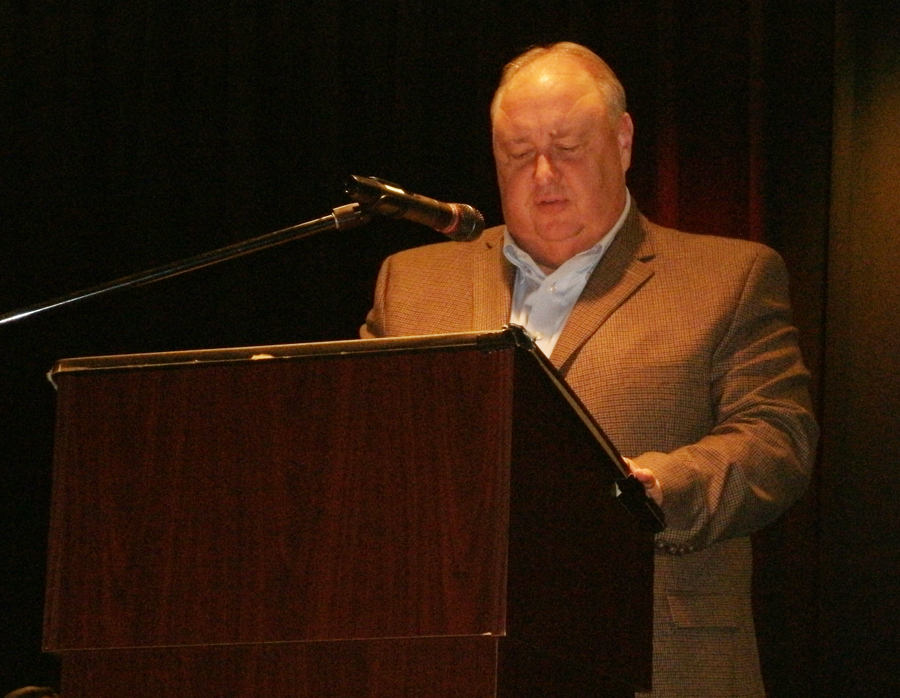 Philip 2:5-11
Have this attitude in yourselves which was also in Christ Jesus, [6] who, although He existed in the form of God, did not regard equality with God a thing to be grasped, [7] but emptied Himself, taking the form of a bond-servant, and being made in the likeness of men. [8] And being found in appearance as a man, He humbled Himself by becoming obedient to the point of death, even death on a cross. [9] Therefore also God highly exalted Him, and bestowed on Him the name which is above every name, [10] that at the name of Jesus every knee should bow, of those who are in heaven, and on earth, and under the earth, [11] and that every tongue should confess that Jesus Christ is Lord, to the glory of God the Father.

Paul wrote these words to a church that he had helped start 10 years earlier. He loved these people and cared about them deeply. Because of his compassion for them he gives them some Godly wisdom of how to conduct themselves. In verse 5 he starts out as what is called an ‘imperative’ in scripture, in other words it’s not optional for you to have this attitude of humility, just like Jesus.
If we are honest, we like to be served and well taken care of, but how many of us truly seek to serve others? In this age of “counter culture” where you are thought of as an enemy if you disagree with someone, maybe that’s exactly what we need, a good dose of humility.
Humility is not thinking less of yourself, but thinking of yourself less. The root word for humility is the same word for ‘Hummus’ found in your local grocery store. Hummus is crushed chick peas with some seasoning added to make it a tasty paste for your cracker.
Jesus humbled himself, was obedient to His Father, and was obedient to the point of death, on a cross, just like a criminal, yet He had done nothing wrong.
As the passage indicates in verse 9, God highly exalted Him and gave Him the name that is above every name. He goes on to write that at the name of Jesus every knee will bow and every tongue will confess that Jesus Christ is Lord. He is writing about an event in the future.
That is the truth of God’s word.
Every knee will bow, for the Christian that will be done with an overwhelming joy! However, for the one who has rejected Christ it will be a humbling act of submission knowing that you rejected the only one who can save you.
Every tongue will confess! Again, for the Christian that will be pure joy.
For the one who has rejected Christ, a reality that you should have surrendered your life to Jesus before it was too late.
It you are reading this, it’s not too late to surrender your life to Jesus.
Need help?
Call 1-800-need-Him or 1-888-633-3446 or go to needhim.org.