By Betsy Finklea
Dillon County Administrator Tony Clyburn fired back at council at a press conference at a local church on Friday where he defended himself on the reasons for his removal. 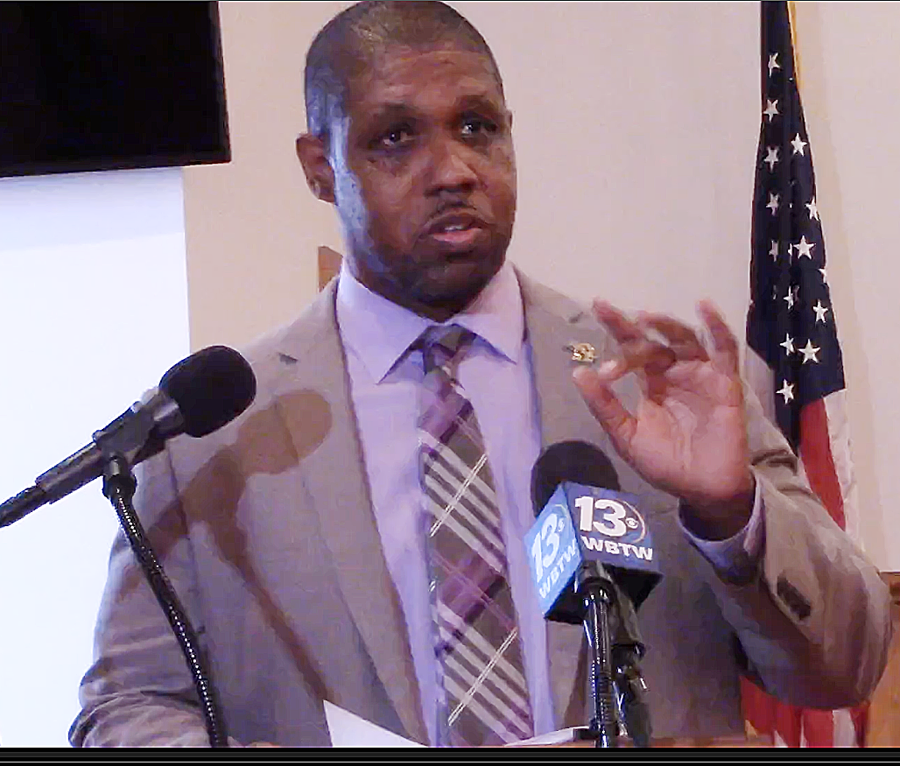 Teachers open the door. You enter by yourself.
Chinese Proverb
A dreamer is one who can only find his way by moonlight, and his punishment is that he sees the dawn before the rest of the world.
Oscar Wilde
+81
°
F
H: +81°
L: +58°
Dillon
See 7-Day Forecast