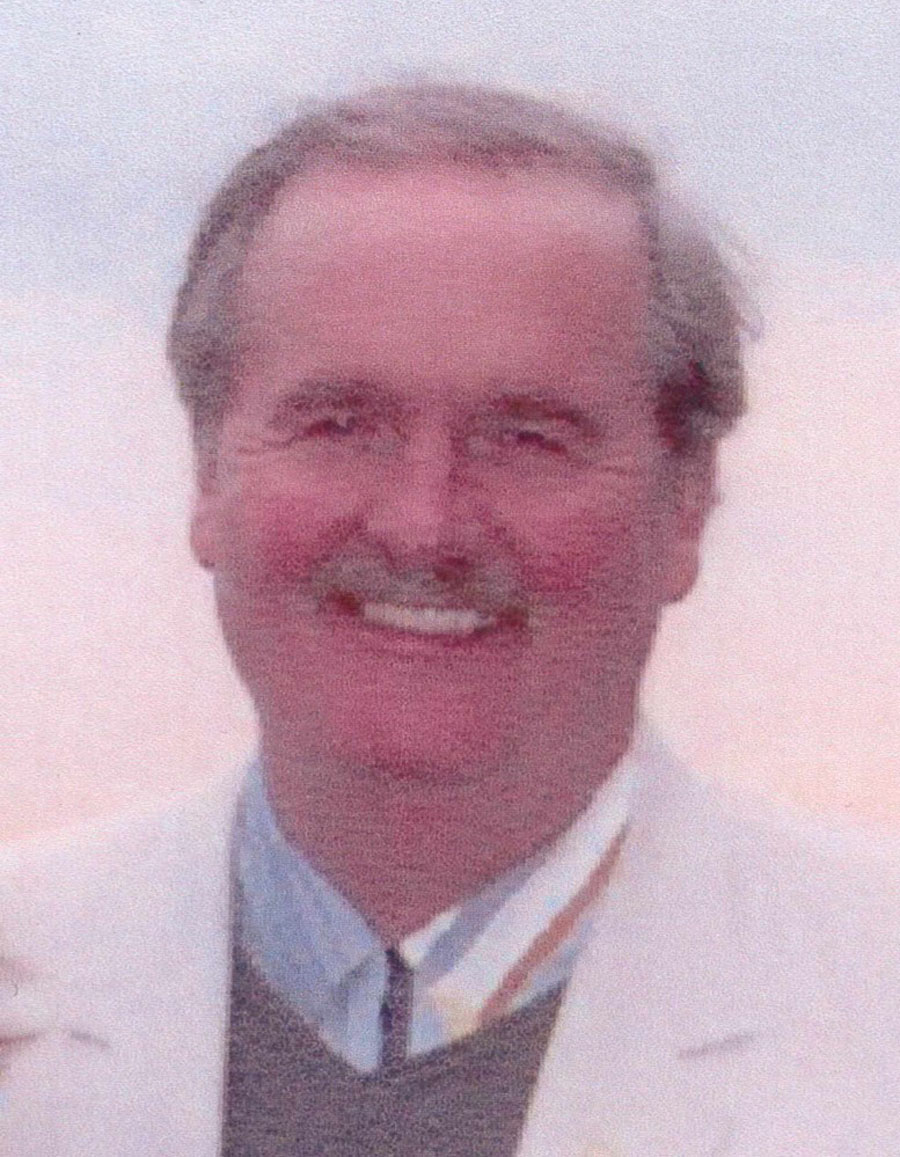 He was surrounded by friends and loved ones. Alvin was born in Florence, S.C. on September 28, 1949 and graduated from Lake View High School where he played football. After high school, he enrolled in Columbia Commercial College. Later, he enlisted in the South Carolina National Guard. Alvin had a unique aptitude for business. In the early 1970s, he started a garbage pickup company with his own pickup truck. His business grew and incorporated into Rural Sanitation Incorporated (RSI) which serviced the eastern portions of South Carolina and south eastern North Carolina.
Alvin was an active member in the community where he gave his time and expertise serving several organizations and boards over the years. Some notable services where Rotary Club where he served as president of the Dillon, SC chapter in 2005, Dillon South Carolina Economic Development Board, the National Solid Waste Management Association, SCDEHC Solid Waste Advisory Council, and the Brunswick County Planning and Zoning Board. Alvin was a member of Lake View First Baptist Church in Lake View, S.C.
Alvin was known for his vibrant personality – he never met a stranger and he had a unique way of making everyone feel like they were his best friend – and they were. He was a loving husband and father, philanthropist, and friend.
His grandfather, C.C. Kirby, grandmother, Cora Rogers Kirby, father, Alvin Jack Nobles, his mother, Geneva Kirby Nobles, and brother, Coy Glenn Nobles proceed Alvin in death. He is survived by his wife, Ethel Nobles, and son, Mike (Robin), nephew, Coy Glenn “C.G.” Nobles, niece, Kasey Kirby Nobles, Sister-In-Law, Laronda Nobles, Grandchildren, Savannah and Landry and many friends.
A graveside service will at Lake View Cemetery on May 15, 2020 at 2:00 pm. Please follow and respect the social distancing guidelines set forth due to COVID 19. The family request all memorials be made to First Baptist Church of Lake View, P.O. Box 397, Lake View, S.C. 29563.
Condolences may be sent to Cooke Funeral Home, PO Box 367 Lake View, S.C. 29563.

END_OF_DOCUMENT_TOKEN_TO_BE_REPLACED

Make everything as simple as possible, but not simpler.
Albert Einstein
The only way to keep your health is to eat what you don't want, drink what you don't like, and do what you'd rather not.
Mark Twain