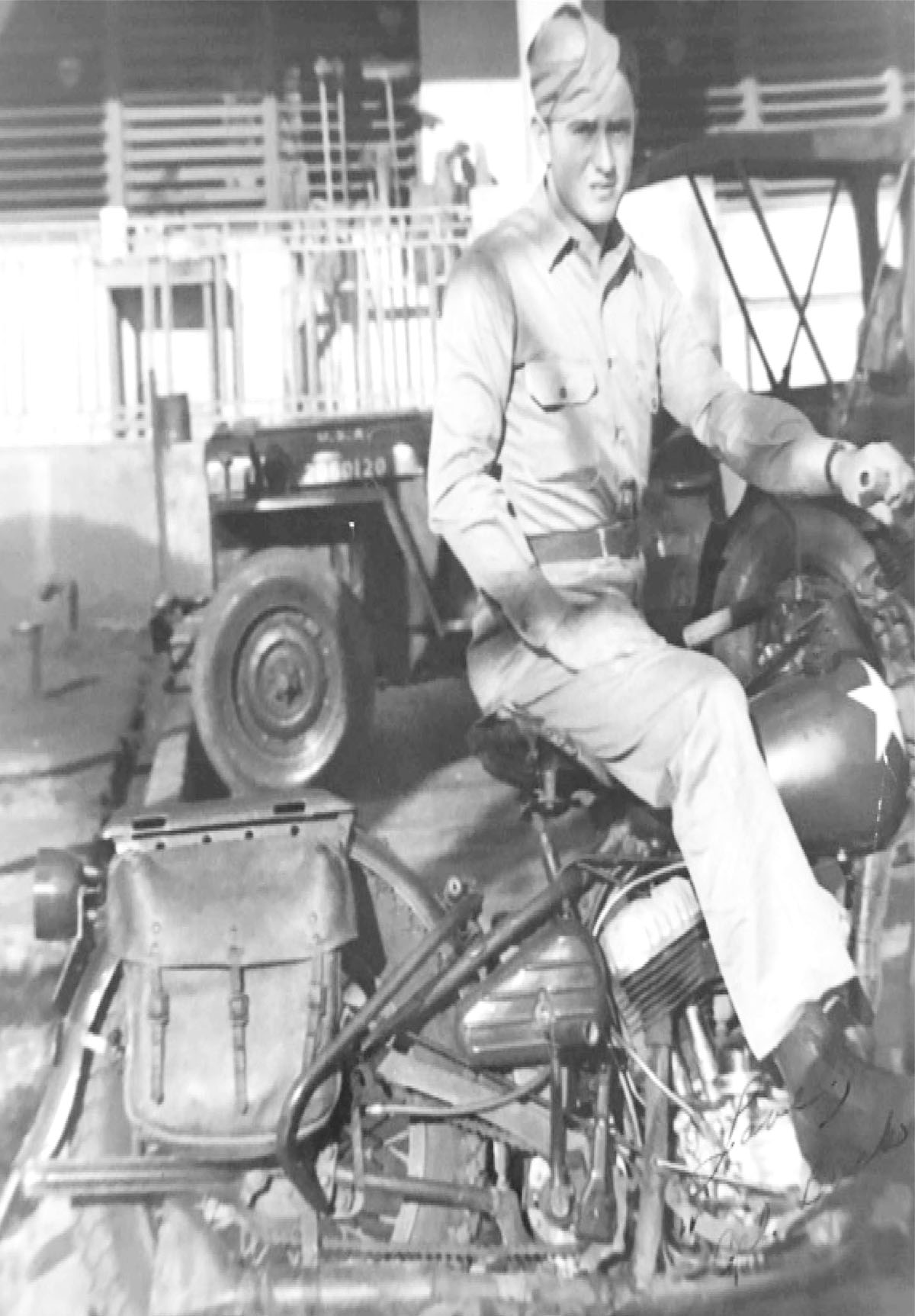 In July 1950, Pearce was a member of 1st Platoon, 24th Military Police Company, 24th Infantry Division. He was killed July 10, 1950, when his unit was withdrawing from the city of Taejon, South Korea. Because of the unit’s hasty withdrawal, his remains were not recovered.
In October 1950, three sets of unidentified remains from the vicinity of where Pearce was killed were turned over to the U.S. Military Cemetery-Taejon for burial. The American Graves Registration Service Group (AGRSG) identified two sets of remains, however the third set could not be identified, and they were buried at U.S. Military Cemetery-Taejon as Unknown X-210 Taejon. In 1956, the U.S. Army declared Unknown X-210 Taejon again unidentifiable.
In an effort to support identification attempts, remains recovered throughout South Korea were sent to the Central Identification Command in Kokura, Japan, for identification. X-210 could not be associated with any missing service members and the remains were subsequently transferred to the National Memorial Cemetery of the Pacific, known as the Punchbowl, in Honolulu and buried as a Korean Unknown.
On August 2018, DPAA disinterred “X-210 Taejon” from the Punchbowl and sent the remains to the laboratory for identification.
To identify Pearce’s remains, scientists from DPAA used dental, anthropological and chest radiograph comparison analysis, along with circumstantial evidence.
DPAA is grateful to the Department of Veterans Affairs for their partnership in this mission.
Today, 7,612 Americans remain unaccounted for from the Korean War. Using modern technology, identifications continue to be made from remains that were previously returned by Korean officials, recovered from Korea by American recovery teams or disinterred from American cemeteries. Pearce’s name is recorded on the Courts of the Missing at the National Memorial Cemetery of the Pacific in Honolulu, along with the others who are missing from the Korean War. A rosette will be placed next to his name to indicate he has been accounted for. Pearce will be buried Sept. 26, 2019, in Latta, South Carolina.
For additional information on the Defense Department’s mission to account for Americans who went missing while serving our country, visit the DPAA website at www.dpaa.mil, find us on social media at www.facebook.com/dodpaa or call (703) 699-1420/1169.