By Betsy Finklea
A local man is being called a hero after he saved a man’s life on July 2nd. 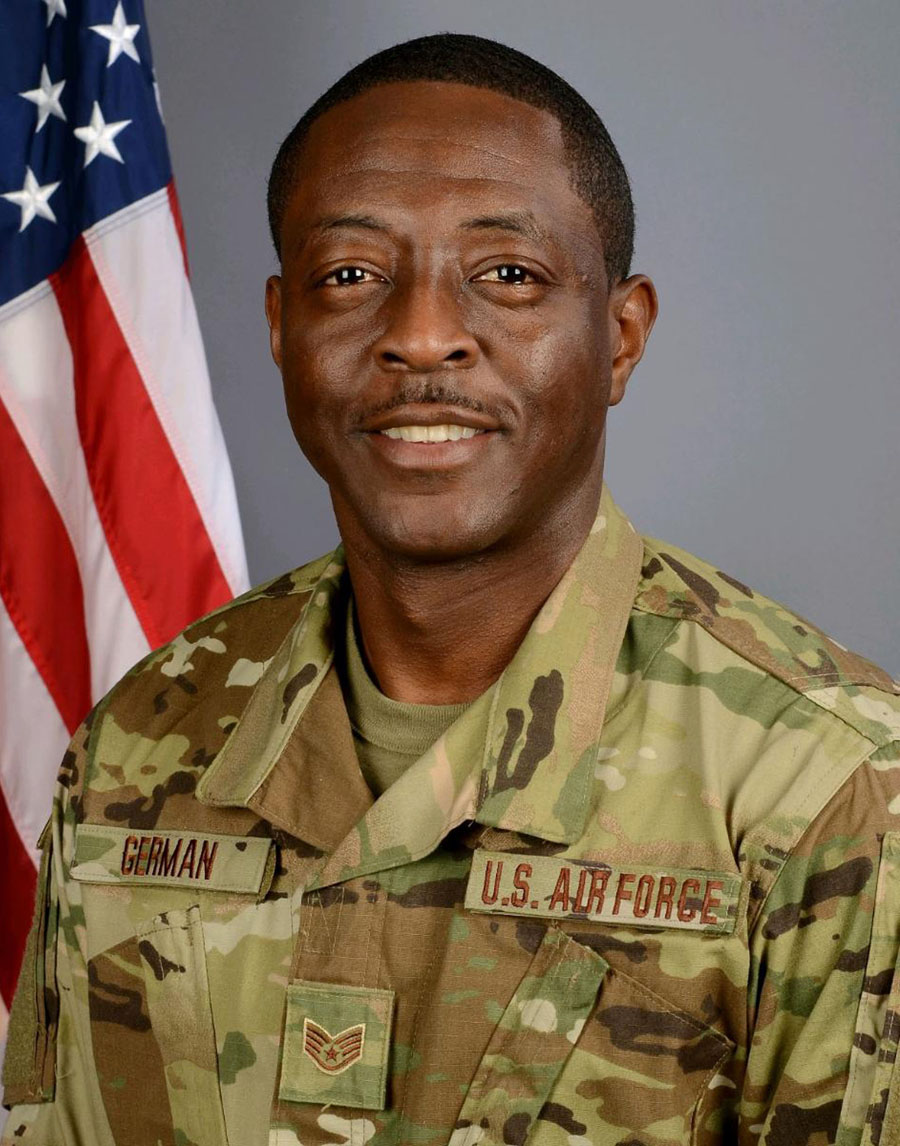 Reggie German, a S.C. National Guard member, who is assigned to the McIntyre Base in Columbia, was on his way home on July 2nd. He was going through Sumter County through the community of Lynchburg when he spotted a Lee County Sheriff’s deputy looking over the side of a bridge. He stopped and asked the deputy if he needed help. The deputy had received a call that someone had seen a man go over the side of the bridge into the Lynches River. German offered to give the deputy a hand in checking it out. German got down underneath the bridge and found an older gentleman in his vehicle in the river. The man was handicapped and would not walk. He was too close to the edge to the river when his vehicle slipped into the water, and German realized that the man’s truck was slowly sinking.
German knew how to swim since he is in the military. German got on the top of the truck and worked his way around until he finally got the man in the water. The man was wet, twice German’s size, and worried about drowning. German was dragging him up the bank, and they went back in. Finally, he got the man on the bank. Then, German went back to get the man’s electric wheelchair from the back of his truck. He got the chair to the bank and got the man in it.
He said a state trooper who was on the scene asked him if he had not been afraid of snakes and alligators. German didn’t even think about it. All he was concerned about was helping someone who needed it.
German said all of the glory goes to God. God put him there that day to save a life. He still drops in on the man to check on him.
As a National Guard member, German has traveled the world, but he is proud to call Little Rock his hometown. He is the son of Martha German and Edward Johnson. He and his wife, Ebony, have a dog named Kannon.

Faith is the strength by which a shattered world shall emerge into the light.
Helen Keller
There is no instinct like that of the heart.
Lord Byron
+81
°
F
H: +81°
L: +58°
Dillon
See 7-Day Forecast