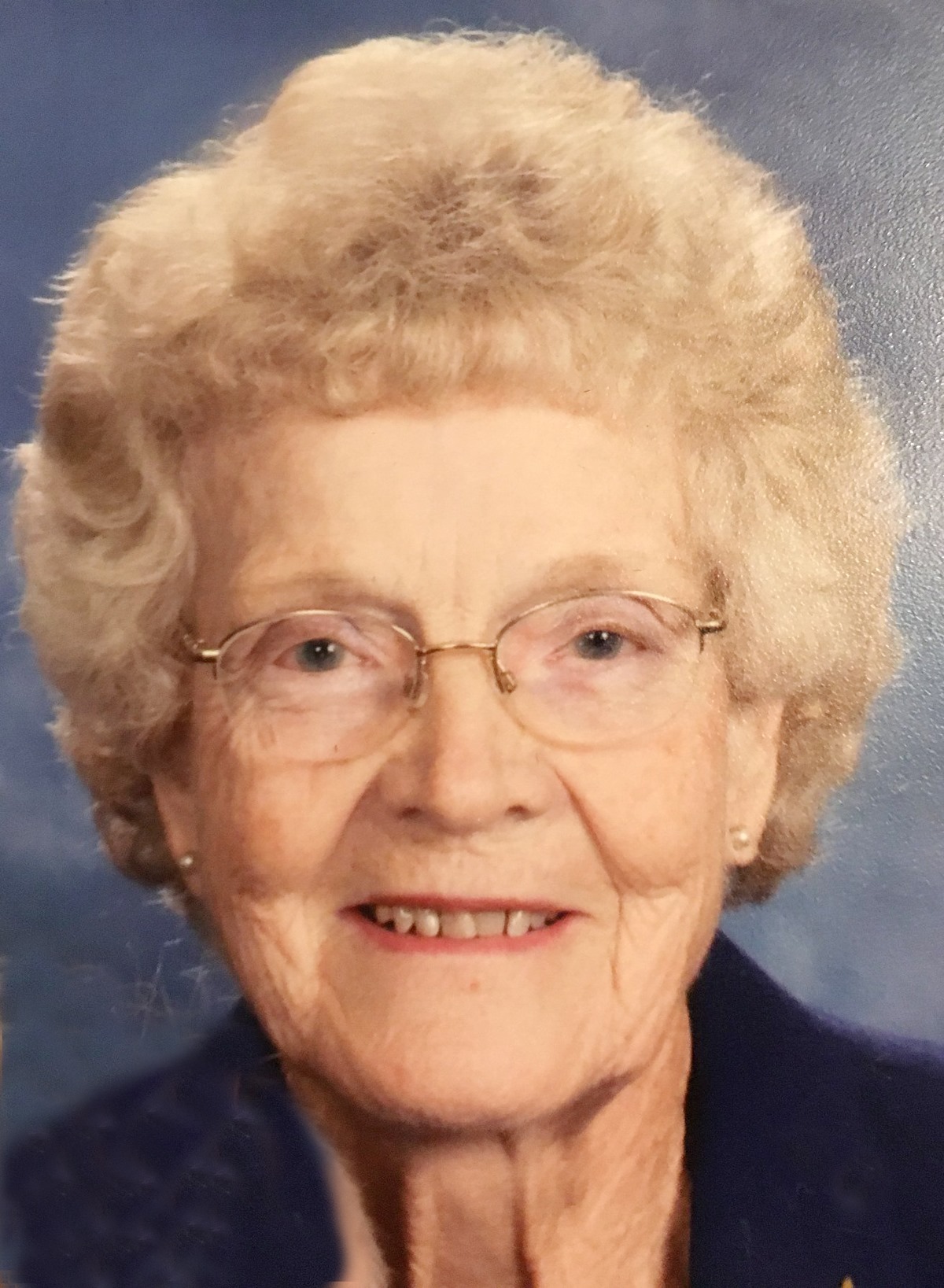 Mrs. Jaxie Rogers has been found alive in Columbus County, NC, according to Captain Cliff Arnette of the Dillon County Sheriff’s Office. She was found shortly after 11:30 a.m. this morning. Law enforcement got a call on the vehicle initially and brought in a helicopter and bloodhounds. She was found in a wooded area not far from her vehicle. Arnette thanks the public for all of their help in trying to locate Mrs. Rogers.

The human race has one really effective weapon, and that is laughter.
Mark Twain
I think science fiction helps us think about possibilities, to speculate - it helps us look at our society from a different perspective. It lets us look at our mores, using science as the backdrop, as the game changer.
Mae Jemison
+81
°
F
H: +81°
L: +58°
Dillon
See 7-Day Forecast