Prior to their monthly meeting on April 10th, 6 members of the Glove and Trowel Garden Club met at the Dillon Wellness Center to work on cleaning up their node along the walking path. Work included a lot of weeding as well as trimming the vines on the pergola.

The scheduled monthly meeting then convened with 12 members in attendance at the home of Marilyn Zunk.
A number of upcoming events of interest to the club were discussed. 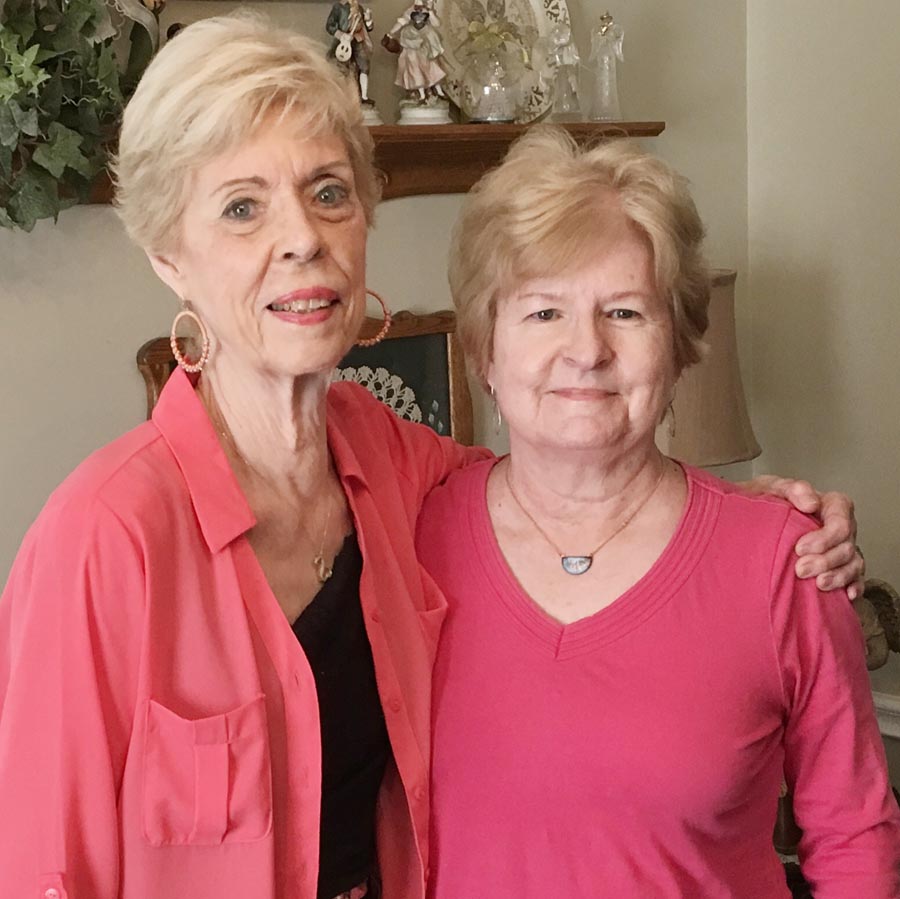 The topic for the meeting was ‘Caring for the Environment’ and was presented by Cindy McDuffie who began by quoting Psalm 8:3-9 which says
3 When I look at your heavens, the work of your fingers, the moon and the stars, which you have set in place,
4 What is man that you are mindful of him, and the son of man that you care for him?
5 Yet you have made him a little lower than the heavenly beings and crowned him with glory and honor.
6 You have given him dominion over the works of your hands; you have put all things under his feet,
7 all sheep and oxen, and also the beasts of the field,
8 the birds of the heavens, and the fish of the sea, whatever passes along the paths of the seas.
9 O Lord, our Lord, how majestic is your name in all the earth! We have a responsibility to protect the environment. Disposable plastic items such as plastic bags and disposable eating utensils are a threat to humans and animals. One of the most impactful statement Cindy found regarding plastic is that every piece of plastic ever created still exists. Plastic does not degrade.
Every minute every day a truck load of plastic enters the sea. One to 2 million tons of plastic enter the ocean through the rivers. Cindy shared about the organization ‘4ocean’ which is a global movement actively removing trash from the ocean and coastlines. Cindy passed around a bracelet she received from 4ocean for a donation of $20.00. That small donation funds the removal of one pound of trash from the ocean and coastline. Their web site is 4ocean.com. Members were encouraged to check it out.
The club members were reminded to use reusable items coffee cups and water bottles to help eliminate waste. And to assist in the reduction of the use of plastic bags, Cindy provided a reusable shopping bags for each club member.
The meeting closed with the installation of new officers. The new officers are Becky Lyell, President, Linda Dutton, Vice President, Julie Sawyer Secretary, Holli Strickland, Treasurer, Sally Harrison, and Marilyn Zunk, Parliamentarian.
The Glove and Trowel Garden Club was organized in January 1953 and is a member of the National Garden Clubs, Inc. the South-Atlantic Region, the Garden Club of South Carolina Inc, and the Coastal District of the GCSC.