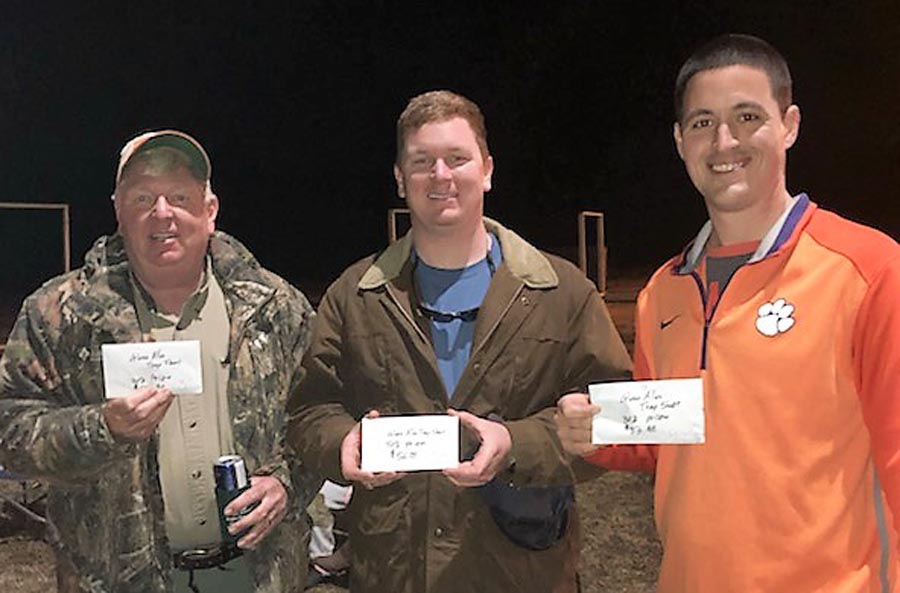 The Dillon County Rifle and Gun Club recently held the 2019 annual Glenn Allen Trap Shoot and Oyster Roast.
This shoot was open to anyone who was friends of the Glen Allen or his family. The shooting consisted of 2 rounds of trap for a total of 50 targets for each shooter.
Awards were presented by Lewis Class. Player Aston was the HOA with a score of 46 with Austin Morrell coming in 2nd with a score of 45.
Daniel Coleman was the B Class winner and Bill Aston won C class.
After the trap competition ended, all shooters participated in an Annie Oakley shoot off with Austin Morrell being the winner. Afterwards everyone enjoyed an oyster roast provided by the club. 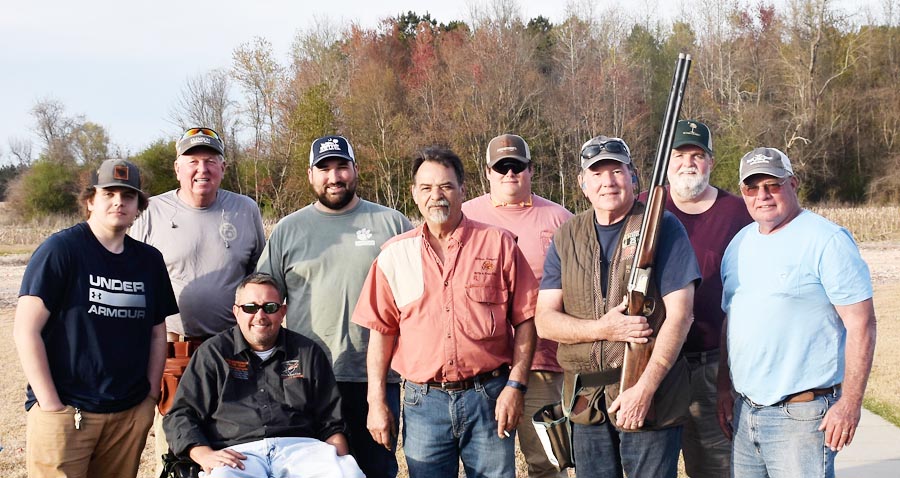 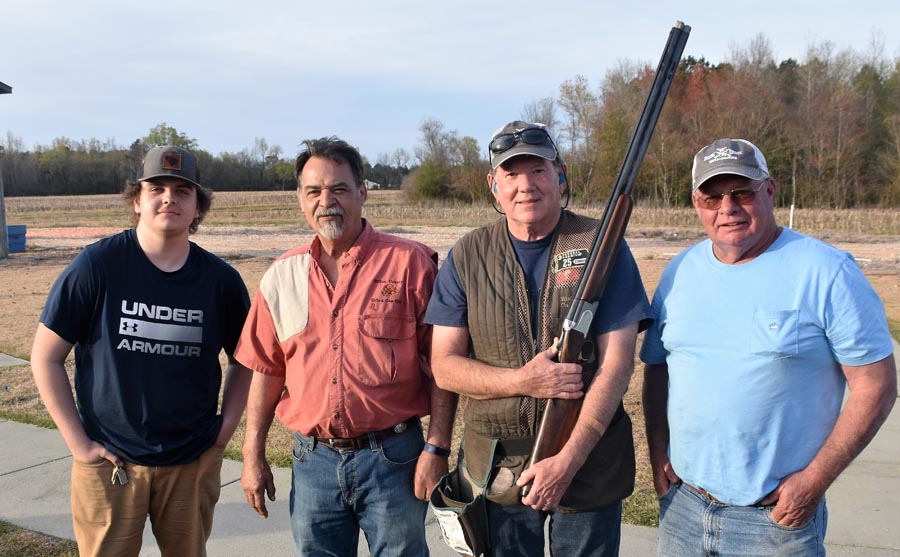 The Emory Edwards Memorial Match is 100 target skeet match held by the Dillon County Rifle and Gun Club in recognition of Emory Edwards, past member of the club.
Shooters are ranked into 5 different classes based on their past shooting performance.
Greg Carter was winner of the AA Class.

Rich McFee was HOA with a score of 94 and winner of the A Class. Richard Calhoun won the B class and Cole Gasque was winner of the C class.
Harold Kornblut won the D class and overall top club member was Brownie Campbell.

The human race has one really effective weapon, and that is laughter.
Mark Twain
A primitive artist is an amateur whose work sells.
Grandma Moses
+81
°
F
H: +81°
L: +58°
Dillon
See 7-Day Forecast