A commemorative wreath laying ceremony recognizing the death of General Frances Marion was held on February 27, 2019 in Marion, South Carolina. The ceremony was presented by the Blue Savannah-Swamp Fox Chapter of the NSDA. Posting of Colors was enacted by the Britton’s Neck Militia. 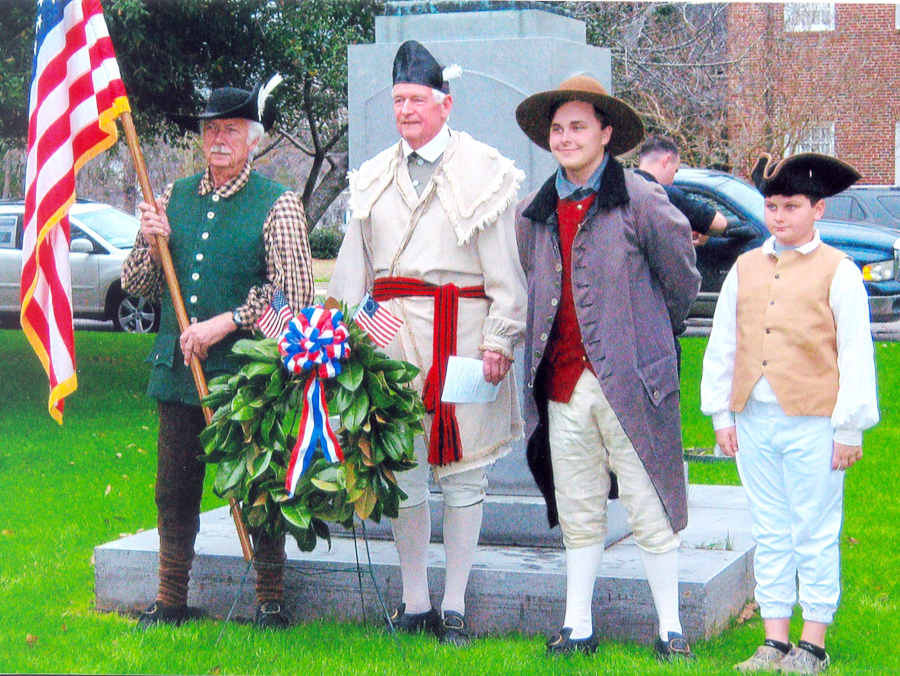 The speaker for the occasion, Denley Caughman from Marion, spoke to why soldiers throughout General Marion’s military career so willingly followed him into battle. He was 5 feet 2 inches in statue and did not have an attractive physical presence, yet he was revered by his men. Men continued to follow him of their own free will into battle because his keen sense of wisdom, common sense and his inexplicable character. Marion used irregular methods of warfare and is considered one of the fathers modern guerrilla warfare and maneuver ware and is credited in the lineage of the United States Army Ranger and the other American military Special Forces such as the “Green Berets.” The “Swamp Fox’s” exploits with the British were legendary in the Pee Dee. 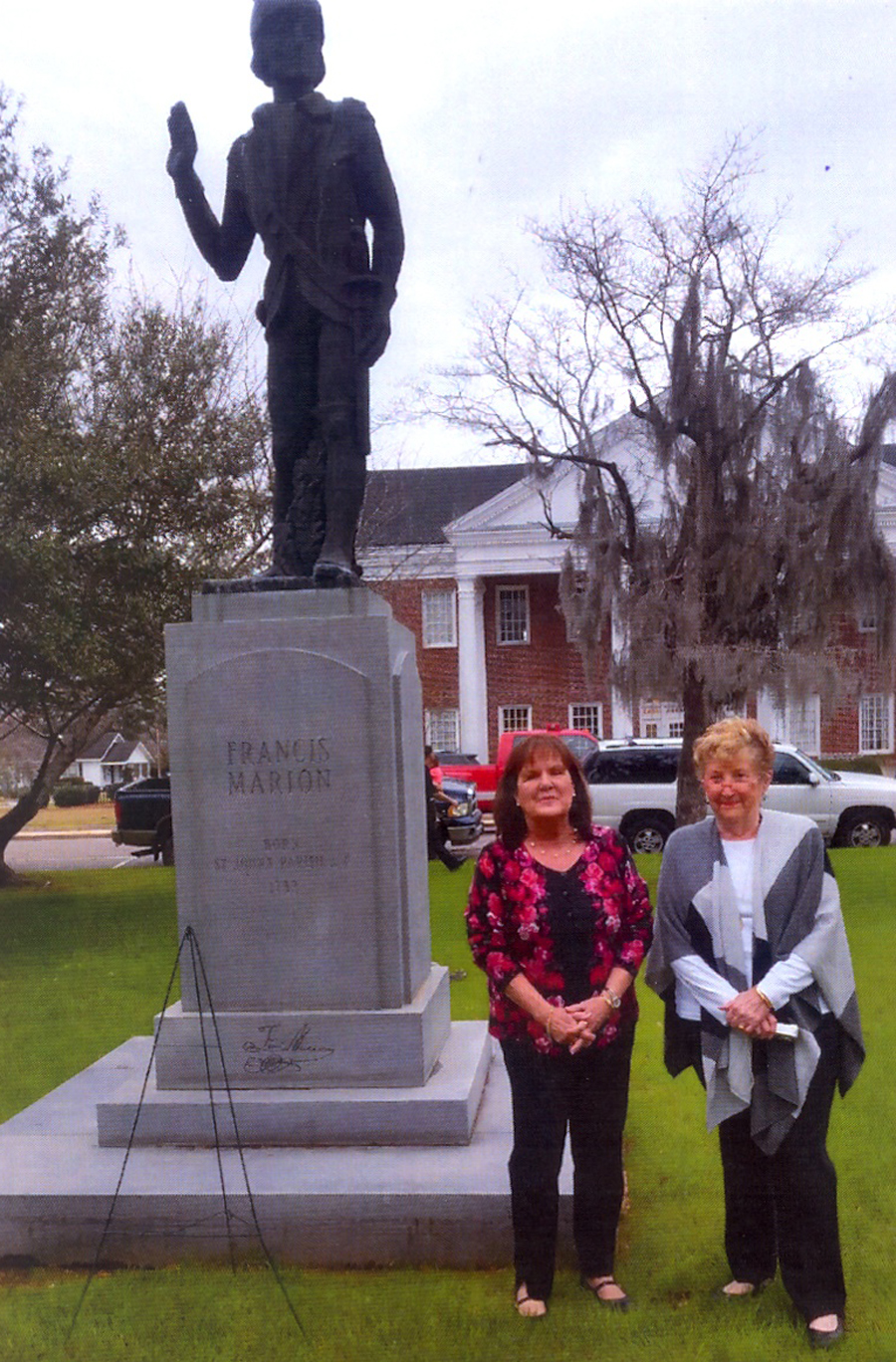 The Dillon Rebecca Pickens’ Chapter of the NADAR was represented by Susan Shine, Regent, and Rena Alford. (Contributed Photos)

END_OF_DOCUMENT_TOKEN_TO_BE_REPLACED

Make everything as simple as possible, but not simpler.
Albert Einstein
When I was 5 years old, my mother always told me that happiness was the key to life. When I went to school, they asked me what I wanted to be when I grew up. I wrote down ‘happy’. They told me I didn’t understand the assignment, and I told them they didn’t understand life.
John Lennon