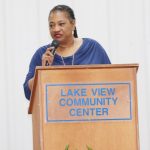 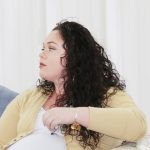 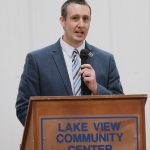 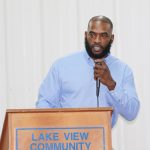 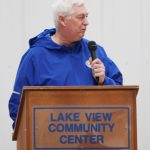 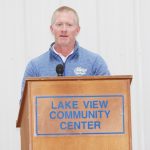 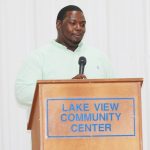 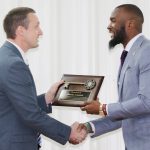 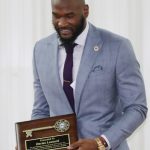 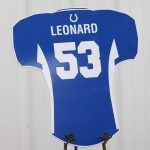 The jersey to be placed in the recreation department 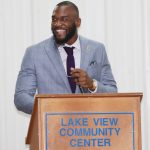 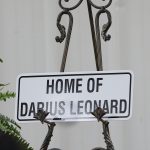 The signs to be placed on the entrances into town 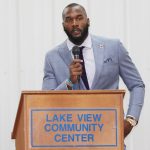 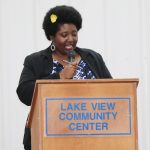