Due to the fact that ever since my father was a young man, in his mid-twenties, working under the tutelage of Mr. J. E. Thomas (a white bricklayer and contractor), construction and building has been a part of my family’s professional and occupational legacy and tradition.
At this writing, the building and construction business has extended to the third generation in the Goings’ family (that I will share in greater depth and detail at the end of my column today).
Though African-Americans were late to get into the building and construction business in Dillon County as contractors, historically, they have always worked on the crews and in the labor force of the white contractors who built houses, churches, schools, and business establishments dating back to before the founding of the county. Even as it was mostly the African-American slave labor force that built Washington, D. C. and quite a few other cities, especially in the South, African-Americans contributed greatly to the workforce that built Dillon County. Perhaps because our ancestors were mostly confined and marginalized to the rural areas on farms as farmhands and sharecroppers (back at the early stages of Dillon County that had primarily an agrarian economy).
Few African-Americans got the opportunity to learn the skill and trade of being master builders, carpenters, bricklayers, cement finishers, plumbers, and electricians. There was a prevailing rule that existed in the era of Jim Crow and segregation that prohibited Negroes from learning the skill of being master builders. It was an unwritten, yet widely enforced practice that though you could work blacks because of cheap wages, they were to be used only as common laborers. Under no circumstances were they allowed to learn the skill of being a master builder, carpenter, bricklayer, and etc. Against this racial opposition and employment stagnation, there arose a few ambitious and daring men who would defy the status quo and power of Jim Crow. These men would be the trailblazers who would pave the way for the many African- American builders and contractors today who operate from Dillon County throughout the Pee Dee area, state of South Carolina, and beyond.

Bricklayers and Carpenters
The name of John Armstrong is perhaps not familiar to most of you reading this material. I never knew him because he was deceased when I came upon the scene back in 1951. However, I knew many of his sons who walked in his steps in the construction field.
Men like: June Armstrong, James Armstrong, W. J. Armstrong, and Theodore (Bud) Armstrong (who are all deceased) were well-known as plasterers and one was a bricklayer.
Their father was one of the first African-Americans that I was able to get the name of who was a master bricklayer and plasterer in Dillon County.
A second wave of African- American men who managed to master their skill in the construction field were some bricklayers who, against the odds, became master masons. Men like: Willie Bethea, Willie McRae, and Bud Johnson (who lived in Lake View) were trailblazers, who helped to open the door for those who would come after them.

The Man Who
Could Do It All
One of the princes of African-American builders, who perhaps stood in a class by himself was Mr. Sam Bethea. Mr. Sam was a master builder who could lay bricks, as well as do very skillful carpentry work. He was one of the few black builders I knew when I was growing up, who could build an entire house from start to finish. Mr. Sam would not get in a hurry when he was doing a job, but would take his time to assure that he would get it right. He was a true pioneer and was, arguably, a man who was before his time. He and my father collaborated on quite a few projects when I was growing up.

The History and Legacy of Jim Goings
As I was moved by historical achievements and facts on last week to include a member of my family, I am likewise compelled by the same facts of history to do the same in my column today. I chose my brother, Randy, to be the face of this writing primarily because of all my father’s sons, who walked in his steps as builders and contractors, he is the one who took the occupational legacy of our father as a builder to another level. 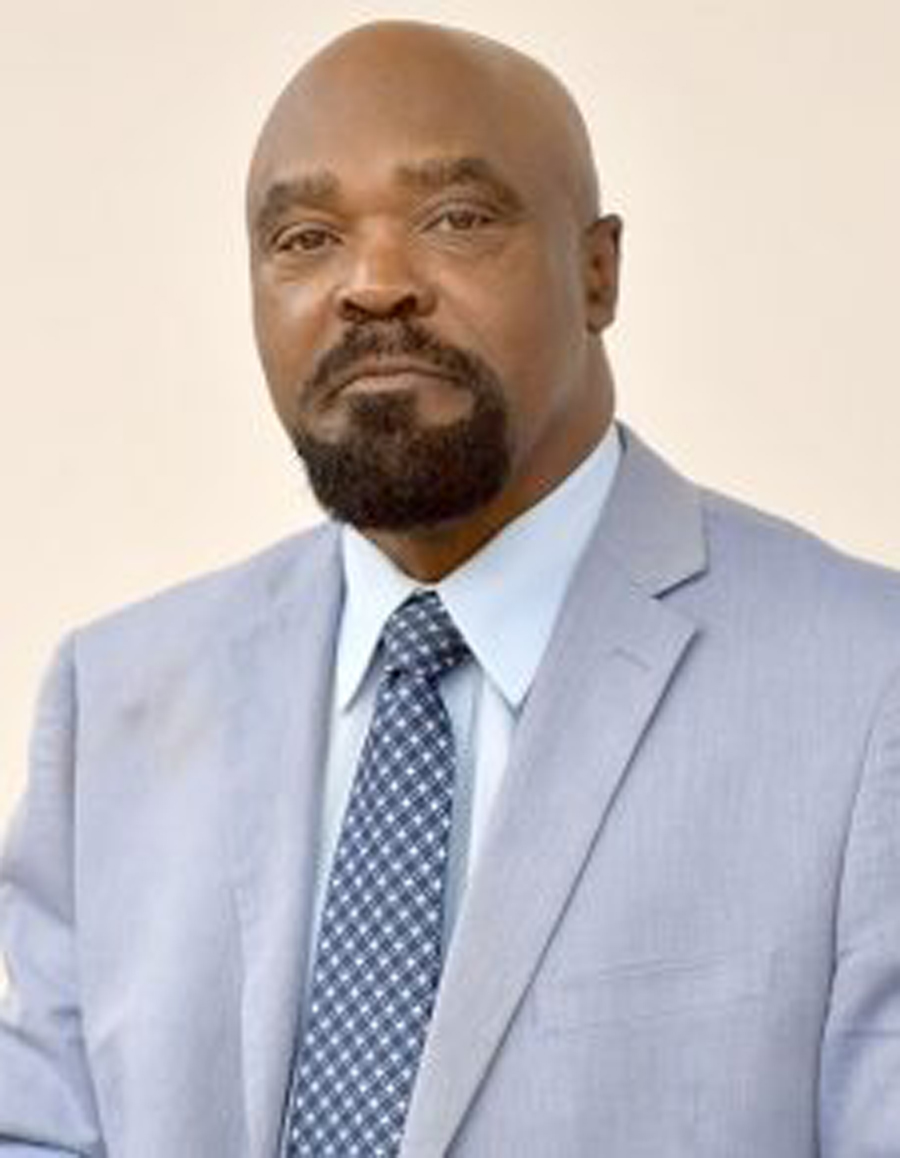 Most of you in Dillon County and who are familiar (to some degree) with the African-American culture and community, do not know that Randy Goings made history in 1983, when he became the first black man in the county to receive his State Residential Home Builders License. I do not believe that he receiving these credentials and certification was merely coincidental. Could it be that due to the fact, our father was a true trailblazer in the building and construction field as an African-American, it was befitting that one of his descendants would make history in this profession?
My father was a brilliant man, who taught himself how to use a transit instrument in spite of much white opposition from those who believed that a black man was not intelligent enough to use such an instrument. Thanks to his white employer, Mr. J. E. Thomas, he was given the chance to learn the skill of being a bricklayer, block layer, and cement finisher. My father was ultimately granted the opportunity by Mr. J. E. Thomas to become a subcontractor with his own crew of apprentice bricklayers (who he taught how to fine tune their skills), as well as some common laborers. Determined not to be limited or restricted in the construction field, my father learned how to lay-off a house at the foundation level. He was called upon by both whites and blacks for this very special ability (that he was the first of his kind as an African-American who could perform such a task with a transit instrument). He did not stop at this point as a master builder, but taught himself the skill of drawing blueprints and plans for houses, churches, and business establishments. There are quite a few of these buildings scattered throughout Dillon County that bear witness to his building brilliance.
Men like: Mr. John Armstrong, Mr. Willie Bethea, Mr. Willie McRae, Mr. Sam Bethea, and of course my father, Mr. Jim Goings, paved the way for the many African-American builders and contractors that live and work in Dillon County and beyond. These men were true pioneers and heroes in their own right to whom we are all indebted.
Stay tuned for next week’s commentary as we continue with our Black History Month Celebration.