By Carley Wiggins
I think one of the most rewarding subjects I have had the privilege to write about are folks who have attained the age of 100 years or more. In my opinion, someone who is blessed to live that long deserves to be recognized. On Friday, November 2nd, Mrs. Annie Mae Bethea celebrated her 101st birthday. My wife and I join with her children to call her blessed. Annie Mae Johnson was born November 2nd, 1917 in Marlboro County where she grew up. 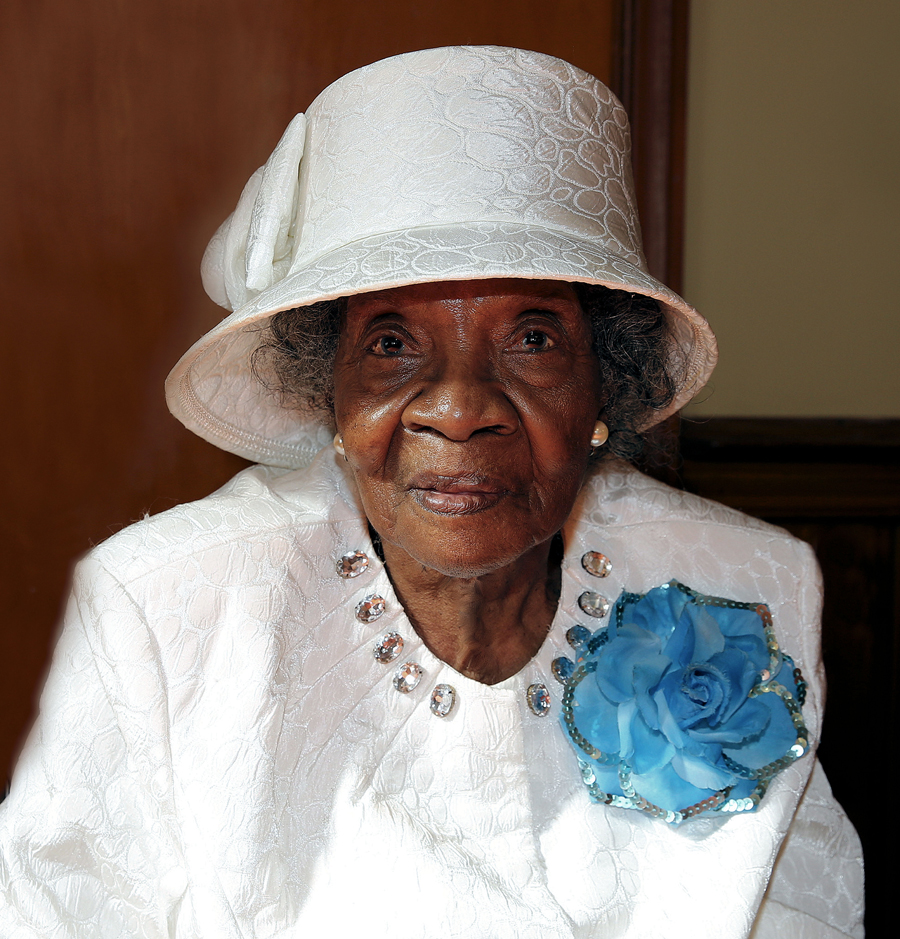 She was the oldest and only survivor of nine siblings born to Rufus and Sallie B. Johnson. She is the widow of the late Fred. D. Bethea. To this union three children were born and they all live in Dillon. Mrs. Bethea has a foster daughter that resides in Brooklyn, NY. Mrs. Bethea has four grandchildren and two great grandchildren. During her working days, she did mostly domestic work.
Annie Mae worked for some of the best-known families around Dillon, including Mr. & Mrs. Harry Gibbons, Mr. & Mrs. Phil Brown, Mr. & Mrs. Herbert Britt, Judge & Mrs. Bill McLeod. Just think what this lady witnessed in her lifetime. The Great Depression, two World Wars, and so many other things to great to mention. She would have been seven years old when Dillon became a county.
I would hope that Mrs. Bethea might be blessed to see more birthdays, but then that is up to the one who controls life and death.

He that can have patience can have what he will.
Benjamin Franklin
When you are courting a nice girl an hour seems like a second. When you sit on a red-hot cinder a second seems like an hour. That's relativity.
Albert Einstein
+81
°
F
H: +81°
L: +58°
Dillon
See 7-Day Forecast