The Latta Vikings varsity football team returns to the football field under the direction of Coach Brandon Iseman who led his team last year to the second round of the Class AA playoffs.
Iseman takes the helm for his fourth year as head coach of the Latta Vikings football program.
Iseman has been coaching for 8 years and has served as a head football coach for 6 of those years.
Each year while at Latta Iseman watches his team mature into good football players as did last year’s team with a 7-win season and only 5 losses.
This year should be no different. In fact, after losing 13 players from last year’s team, filling positions properly is a key concern. However, Iseman is expecting young guys to step up and fill the void.
Coach Iseman is pleased that his players were committed in the off-season to conditioning. This will go a long way on the field as the season begins when Latta travels to Marion on Friday, August 24, to face the Swamp Foxes.
Although Latta has experience in all positions, especially in the skill positons, Coach Iseman is always seeking new talent and looking for depth in all positions.
With each passing day on the practice field, Iseman expects his team to get better.
As the team prepares for action on the football field, the team will face their toughest opponent weekly taking one game at a time. With the right preparation Latta should be able to run and pass the ball. The team not only practices basics and fundamentals but also goes the extra mile while preparing for the upcoming season.
The Latta team continues to improve and is excited about practice and everything related to football. The team anxiously awaits the season.
There is excitement in Latta as people are talking about football and are interested in what the team is doing on the practice field.
This year’s coaches for Latta High School include: Brandon Iseman, Brandon Proctor, Chris German, Robert McIntyre, Brandon Page, Chris Page, Andy Herring and Clint Brown.
Latta travels to Lumberton today (Thursday, August 9) for a 5:00 p.m. scrimmage game. The Vikings will also take to the field in Cheraw on Saturday, August 11, at 7:00 p.m. 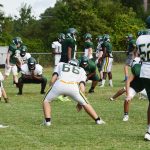 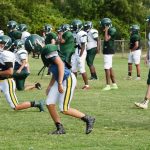 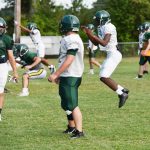 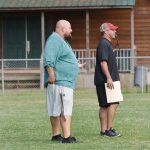 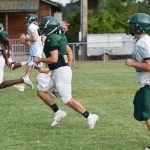 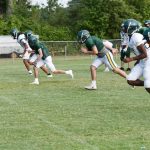 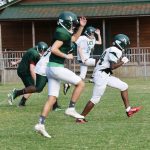 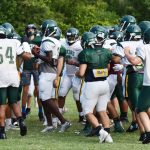 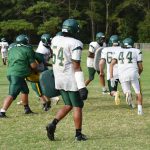 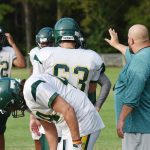 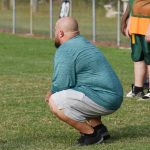 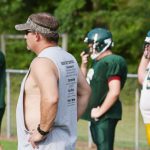 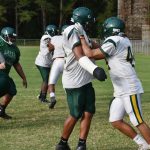 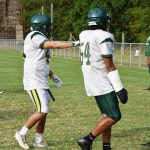 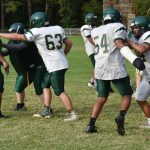 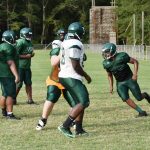 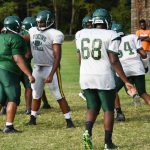 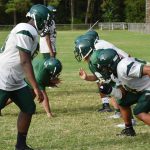 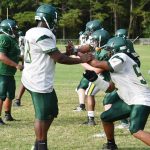 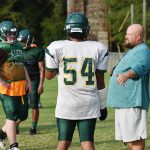 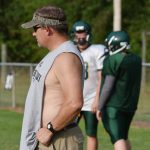 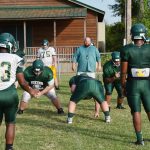 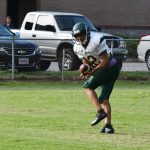 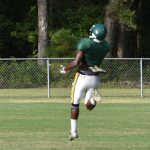 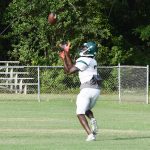 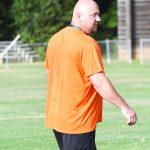 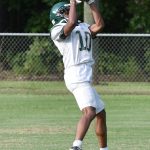 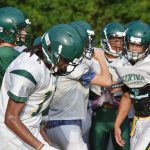 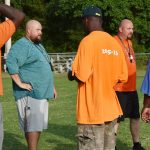 Life is what happens to you while you’re busy making other plans.
John Lennon
Anyone who doesn't take truth seriously in small matters cannot be trusted in large ones either.
Albert Einstein
+81
°
F
H: +81°
L: +58°
Dillon
See 7-Day Forecast