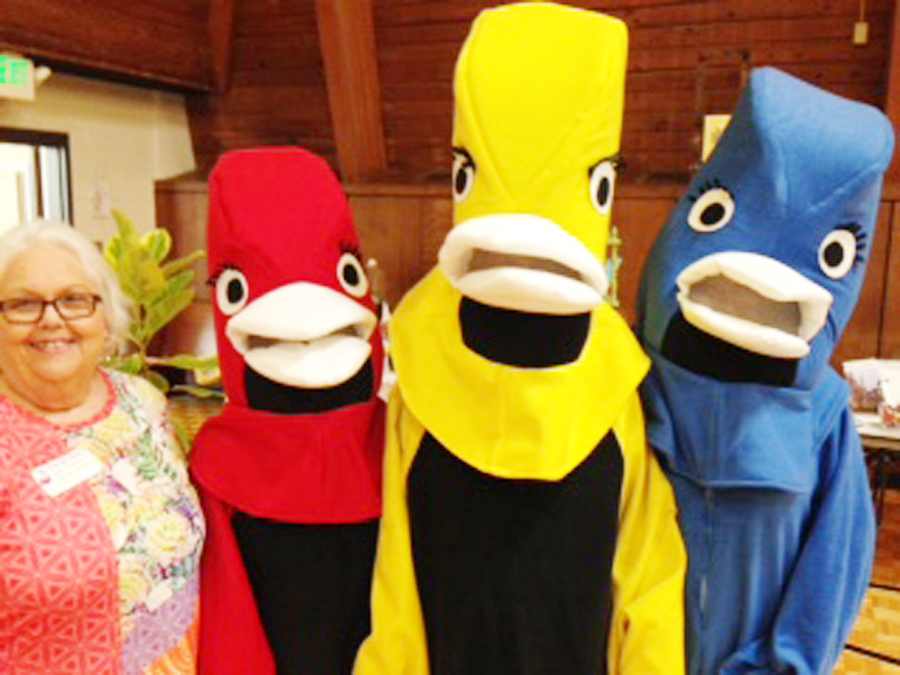 The Yellow Jessamine Garden Club enjoyed the GCSC Expo 2018 at Ebenezer Lutheran Church in Columbia, S.C. on July 14, 2018. Registration began with light refreshments at 9 a.m. GCSC President Donnelly welcomed everyone and gave thanks to the Ebenezer Lutheran Church for hosting this event. The general session, opening remarks, invocation and pledges commenced the schedule of events for the day. Workshops and Vendors were offered. The Harmon Park birds were introduced and performed a skit and book reading by Glenda Campbell. The HP birds are in conjunction with GCSC President Donna Donnelly’s theme; Birds of a feather, Garden together. Mrs. Yvonne Jordan, GCSC 2nd VP, presented the Awards workshop, which the YJGC observed. There was also an Art workshop for the Juried Art and Photography contests. After a break, the NGC awards were presented. The meeting was concluded as the raffle tickets and silent auction items were won. (Contributed Photo)

Experience is one thing you can't get for nothing.
Oscar Wilde
Only a life lived for others is a life worthwhile.
Albert Einstein
+81
°
F
H: +81°
L: +58°
Dillon
See 7-Day Forecast